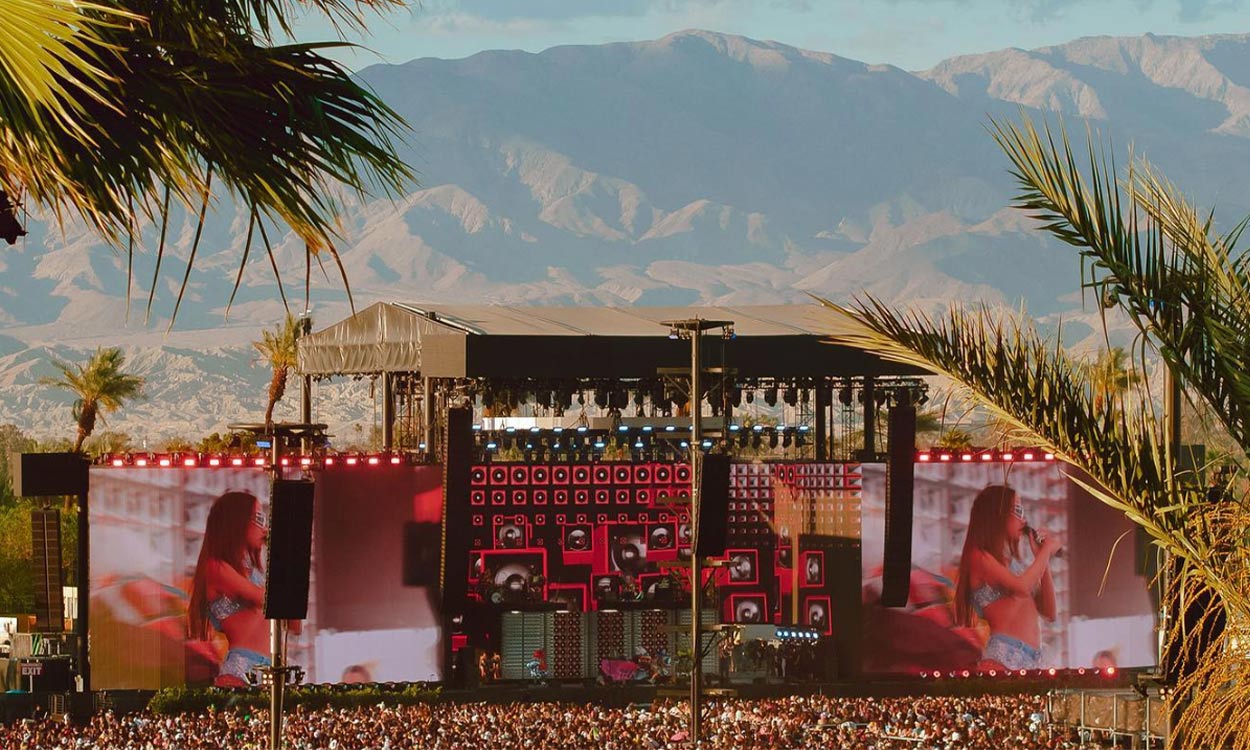 Gen Z is losing its mind over the Coachella 2023 lineup reveal. Here’s some of our favourite reactions

Dust off your cowboy boots and assless chaps—Coachella season is nigh, baby. Often referred to as the influencer music festival, Coachella prides itself on welcoming big industry artists, gourmet food trucks, and the rare opportunity to spot a rogue Kendall Jenner strutting through the desert in a chainmail crop top. As is annual tradition, the festival’s lineup is released in January—giving gen Zers three months to accumulate as much glitter as humanly possible—and this year, it became immediately evident that netizens were extremely divided with the organiser’s roster.

Prepare yourself for the crème de la crème of frustrated, confused and joyous youths who are clearly far too used to operating the internet as if it’s their sounding board.

This year’s Coachella will mark a number of firsts for the coveted festival. Most notably, the fact that, for the first time, none of the three headliners are white—a serious move in the right direction regarding inclusivity and representation in the festival industry. The appearance of Kpop cult favourites Blackpink also marks the first time a Korean act and all-female group will headline. Not dissimilar to the die-hard loyal fanbase of BTS, Blackpink’s devotees went feral after finding out their favourite pop group would be gracing the sunny Californian stage.

After the lineup news spread, videos began to pop up across social media platforms declaring 2023 the year of ‘Pinkchella’—seemingly a throwback to the iconic 2018 Beychella performance.

2. The return of Frank Ocean

One of the biggest shocks from this year’s lineup has to be the resurgence of Frank Ocean, aka the blueprint for bringing even the toughest millennial to tears. Ocean had all but dropped off the edge of the music planet recently, making his headline debut a surprise for most. However, surprising or not, it’s undeniable that the Ivy singer has a ferocious grip on pretty much everyone and this announcement was met with immediate praise and excitement.

Some eagle-eyed fans even took the time to track Ocean’s recent movements, analysing the artist’s decisions and even attempting to predict when the singer may release future music. We see you, Frank. Just give us something to nibble on while we impatiently await April.

Goblin mode was the Oxford English Dictionary’s word of the year in 2022. It wouldn’t be a far stretch to predict that any lingo pertaining to Bad Bunny will snatch the top prize in 2023. Fans were elated to see the Latin titan featured on the anticipated Coachella headliner agenda.

A recent Forbes interview with singer Kelly Vargas and music industry veteran Ophelia Zuniga exploring Bad Bunny’s popularity revealed the sheer impact he’s had on Latin music and Latin artists. Zuniga noted: “[His music] is something anyone can recognise, even if you don’t speak Spanish or listen to his music. Bad Bunny is a unicorn. In my opinion, he is the new general market. Latin music is taking over.”

While most of our FYPs were stuffed to the brim with clips from the ‘Harry’s House’ tour, Bad Bunny swerved the superficial online hype and instead took home some explosive accolades including Billboard’s top artist of the year and most streamed album of 2022.

Of course, it wouldn’t be an online announcement without an immediate flurry of criticism, doubt and opinion. It’s clear some individuals were disappointed with the 2023 lineup—particularly in regard to the undercard artists (those acts who’re announced underneath the primary headliners).

One TikToker in particular staked her ‘hot take’ claim by arguing that the lineup didn’t represent “what’s relevant right now.” Naturally, the comments section rebutted, with one user writing, “I think it’s time for you to expand your music,” while another simply put “horrible take.”

“I gotta find my way there”

For the most part, netizens seem to have welcomed the slightly more experimental lineup. A number of music buffs have commented on the diversity of both the showcased artists and style of music.

One TikToker even went as far as to give the internet a much-needed talking to, exclaiming: “Sorry, I had to have a town hall meeting about this because the people complaining are clearly uncultured swines.” The creator also went on to discourage the aforementioned “music police” from ruining the moment.

You truly can’t please everyone—especially when an event considered more holy than Christmas is involved. 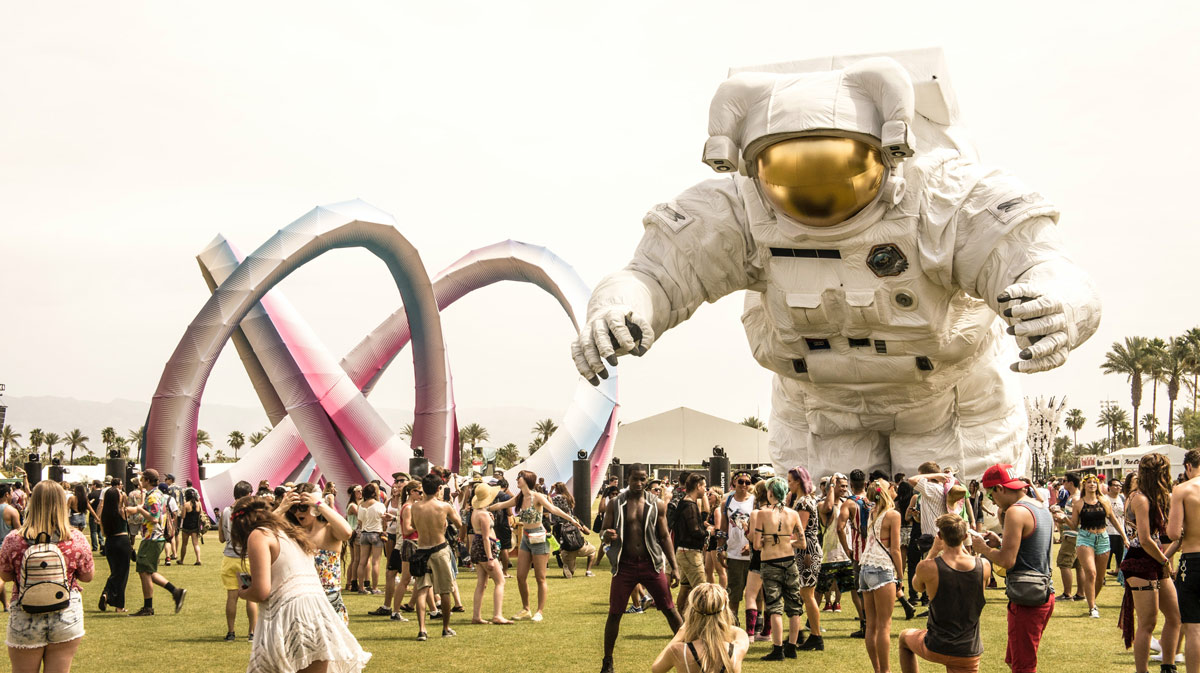