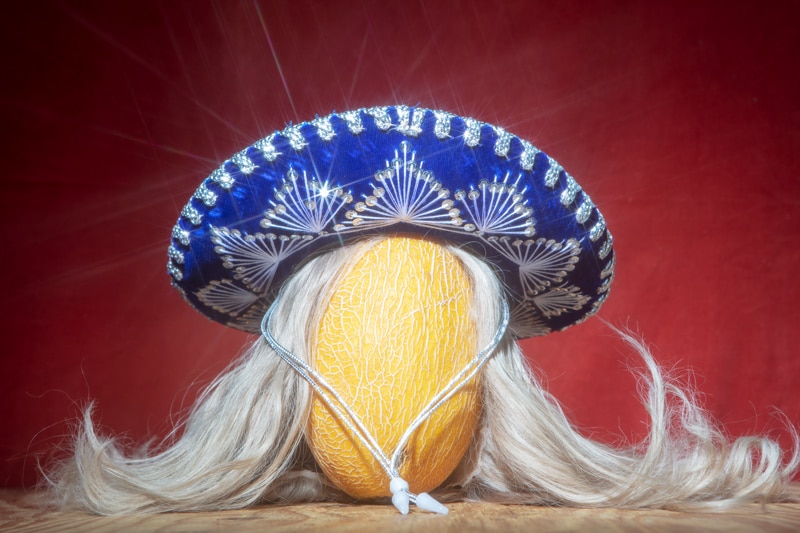 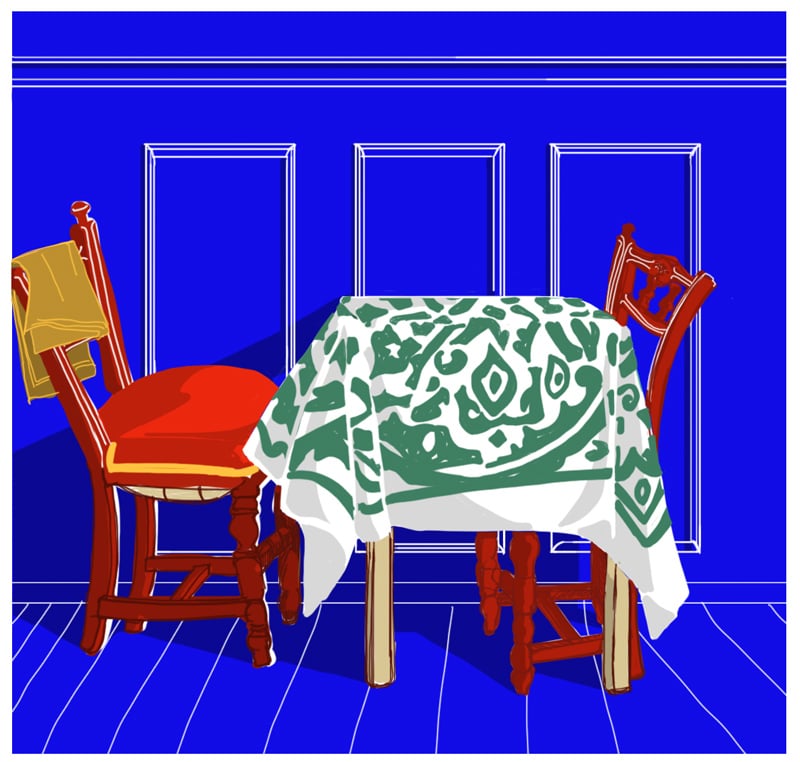 From food to waste, here’s what we need to challenge

“Don’t waste cucumber skin and seeds—turn them into a cooling summer drink”.

“How to make the most of ripe tomatoes”.

“Is it safe to eat mouldy jam? Theresa May thinks so”.

These are just some of the titles of the many food waste articles that have recently been flooding the media (with some interesting articles, and others less so). In the U.K., brands and people have all been pledging to reduce their food waste. Even the Victoria and Albert Museum has an exhibition about food and our relationship to it called FOOD: Bigger than the Plate.

So why all the fuss? Because not only is food waste morally unethical, but also our food consumption habits must undergo huge transformations in order to stop the planet from crumbling down or burning up. To lift the mood on that heavy but urgent topic, I wanted to have a more careful look at what’s happening around food waste, who are the people actually changing the game, and what’s next technology-wise.

The first step toward a world where food waste is not an issue is changing our attitude and approach to it. This concept is not recent (during wartime wasting food was out of the question), but today, the urgency surrounding that matter is added on top. We’re not going to transform the problem of the huge quantity of food wasted only by drinking beer made from surplus bread or by learning how to properly peel off the trickiest aliments. But what these ideas are about is exactly what needs to become common thinking: approaching food with a different mentality and being aware of how much food we waste for no justifiable reason at all.

In London, the Brixton Pound Cafe is doing just that and more. This pay-what-you-can surplus food cafe is a radical space with radical ideas where anyone can enjoy veggie and vegan food. Screen Shot talked to environmentalist and the cafe’s chef Sean Roy Parker about food waste and why making surplus food look sexy is the way to go. “The issue is that food waste is shrouded in secrecy because supermarkets’ habits are criminal, why would they want you to know how much food they throw away every day?” Parker notes, adding that “By turning surplus food into affordable meals, we are solving two problems simultaneously: reducing food waste and tackling income inequality. The bonus is that the food is fantastically healthy and tasty”. This attitude is one that local communities should adopt concerning food waste, because every little helps (even Tesco’s ‘reduced’ items).

But what about the rest of the U.K.? The rest of the world? Too Good To Go is an app operating in twelve countries, with its main goal being to save some food—food that is ‘too good to go’. The app allows you to see what food you can pick up in your vicinity before it gets thrown away at the end of the day from restaurants and food shops. This way, you can support your local businesses while contributing to a better environment. Simultaneously, the businesses get to reduce their waste and get potential new customers to try out their food. Still feeling sceptical? Too Good To Go’s website states that since 2016, the company saved over 746,760 meals in the U.K. alone.

Talking to Screen Shot about Too Good To Go’s early days, marketing manager Anoushka Grover said, “When we first started, the concept of food waste wasn’t really understood. Once you show people the consequences of their actions, everyone is a lot quicker to take a stand and make a change. Conscious consumerism has been on the rise for a number of years, but we’ve definitely seen it snowballing over the last few years”. So what’s next for Too Good To Go? “We have set some goals for 2020 which include inspiring 50 million people to take action against food waste, partnering with 75,000 food businesses, impacting legislation in 5 countries and supporting 500 schools in educating about food waste, ultimately saving 100 million meals from landfill”, Anoushka told us.

The last element that could make a big change in this food waste cycle is technology. We frequently use it to solve other problems, so why not try implementing it here as well? IKEA is attempting to cut food waste in its kitchens (think about all those meatballs) with an AI bin designed to recognise and monitor what gets thrown away. This ‘intelligent’ bin was made by U.K. technology startup Winnow Vision and uses a camera and smart scales to keep track of what types of food end up in the rubbish bin. Winnow estimates that it has saved almost $30 million worth of food so far.

Awareness of food waste is definitely there and on the rise, but the global response it has received so far is inadequate considering the size of the problem. We need to understand that food waste is not only happening on our tables, it’s also happening with farms and food companies, meaning that all the resources that went into making your food go to waste as well.

There is currently a lack of data and research that are needed in order to accurately estimate the full social, economic, and environmental benefits of food waste reduction. That said, let us be mindful of the bigger picture and make a change—whether it’s by scraping off mould on your jam like Theresa, contributing to the Brixton Pound Cafe, or using apps like Too Good To Go.

This article is a result of our Screen Shot workshop held at the V&A on Friday 28 June during the FOOD: Bigger than the Plate exhibition. In this participatory installation and therapy session, participants gave us the ingredients for the perfect food waste article.