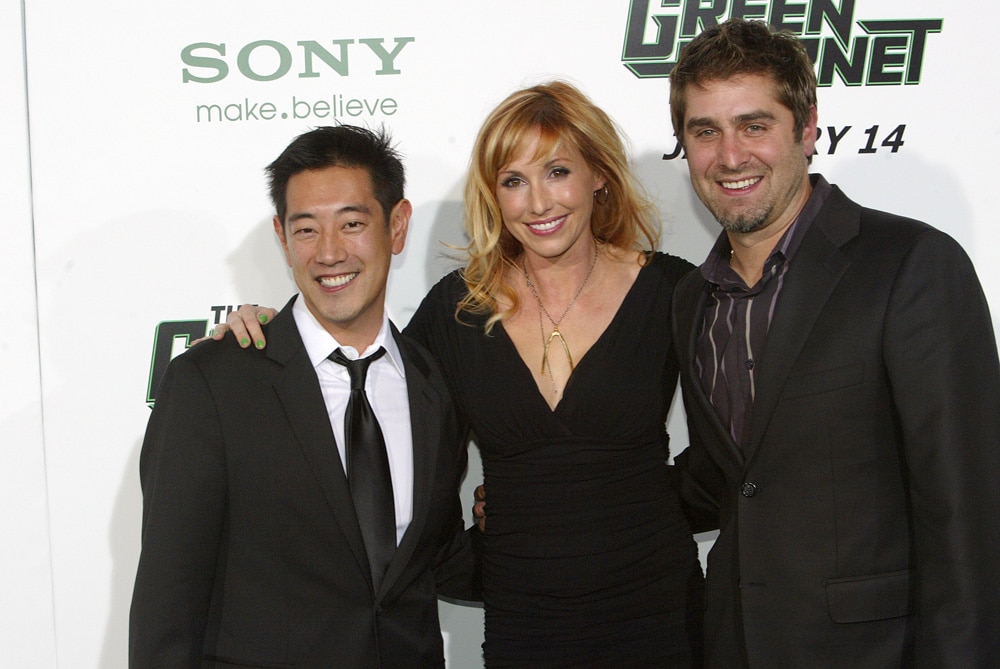 Yes, Grant Imahara, the engineer who co-hosted Mythbusters on Discovery and White Rabbit Project on Netflix, has suddenly died at the age of 49. In a statement to The Hollywood Reporter and Variety, Discovery said: “We are heartbroken to hear this sad news about Grant. He was an important part of our Discovery family and a really wonderful man. Our thoughts and prayers go out to his family.”

What did Grant Imahara die of?

According to The Hollywood Reporter, Imahara died of a brain aneurysm on Sunday.

Who was Grant Imahara?

Imahara was mostly known for co-hosting Mythbusters on Discovery and later on White Rabbit Project on Netflix. After a career as an engineer at Lucasfilm’s THX and ILM divisions, Imahara joined Mythbusters during its third season, and left in 2014 alongside co-hosts Kari Byron and Tory Belleci. The three of them went on to host Netflix’s White Rabbit Project in 2016.

On Monday evening, Mythbusters co-host Kari Byron tweeted, “Somedays I wish I had a time machine.”

Imahara was also active in the robot combat community, regularly appearing on BattleBots during the early 2000s with his robot Deadblow and later returning as a judge. In 2018, Imahara hosted Home of the Future, a web series co-produced by The Verge and Curbed.