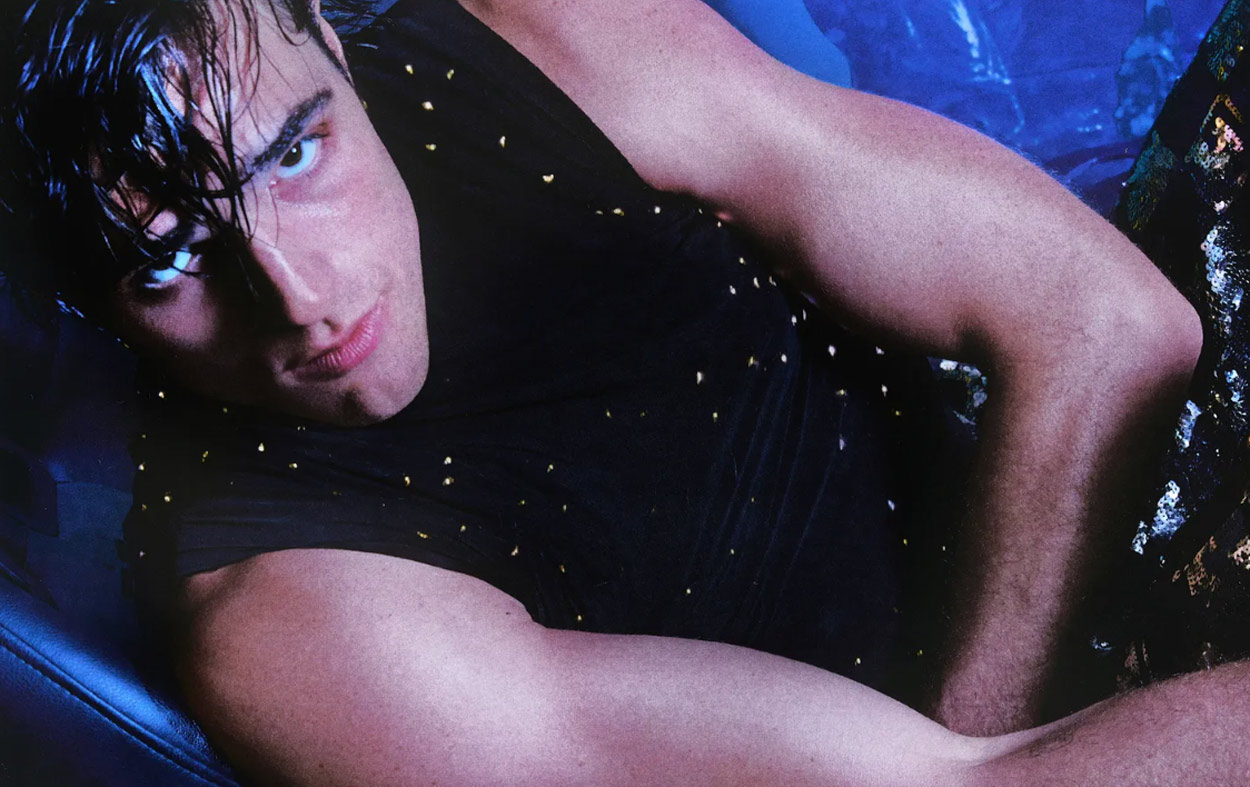 In May 2018, Netflix ‘blessed’ us with one of the most cringe teen romantic comedies ever, The Kissing Booth. The film follows Elle, played by actress Joey King, a quirky teenager whose budding romance with high school senior and total bad boy Noah—played by none other than Euphoria heartthrob and serial dater Jacob Elordi—puts her lifelong friendship with Noah’s younger brother Lee in jeopardy.

But ‘cringe’ doesn’t always mean unpopular, as 2020 brought us The Kissing Booth 2 and 2021, The Kissing Booth 3. In both sequels, the film’s three main characters came back, and that included Elordi, who by that time, had already met his newfound fame in the role of toxic and violent Nate Jacobs. In other words, after the success of the first movie, the actor was understandably ‘too cool’ for such a role.

This is a sentiment that Elordi himself recently confirmed when speaking with GQ about how that level of instant fame made him feel, going as far as to reveal that it almost made him stop his acting career altogether.

The sudden rush of attention and the relentless scrutiny of his personal life followed by the success of the rom-com made him want to quit, “which might sound quite sensitive and dramatic, but I am sensitive and I’m very dramatic. I hated being a character to the public. I felt so far from myself,” he told the publication.

But as we all know, he didn’t quit—he made two sequels instead, and the scrutiny has only been amplified ever since. Speaking about the very first time the paparazzi photographed him with someone else, Elordi told GQ, “It felt like, all of a sudden, I was a poster. Like I was a billboard. It felt like it was for sale. Then my brain went through the fucking wringer. Like, I wasn’t sure if I was genuine. It really skews your view. It creates a very paranoid way of living.”

It should be noted that not only were The Kissing Booth fans enamoured with Elordi’s good looks, they also latched onto the fact that shortly after filming the first movie, he and King started dating. Life imitates ‘art’, heh?

Despite all of this and the fact that we’re 99.9 per cent sure Elordi is ashamed of this part of his career, the actor has never seemed to hold any hard feelings towards his passionate fans. In fact, after the third instalment came out, he shared a video thanking them for everything, saying, “To all of you, for those of you who have been there from the beginning with these movies and for those of you who are coming in just now. I’m so grateful to you, you’ve changed my life… Thank you so much.”

In that same interview, Elordi revealed that just before landing his role in Euphoria, he only had “$400 or $800” left to his name. “I wasn’t booking jobs, I think I had—I don’t know, $400 or $800 left in my bank account—and Euphoria was my last audition before I went home for a little while to make some money and recuperate,” he shared.

We’ll be honest, we’re very glad he stuck with it…