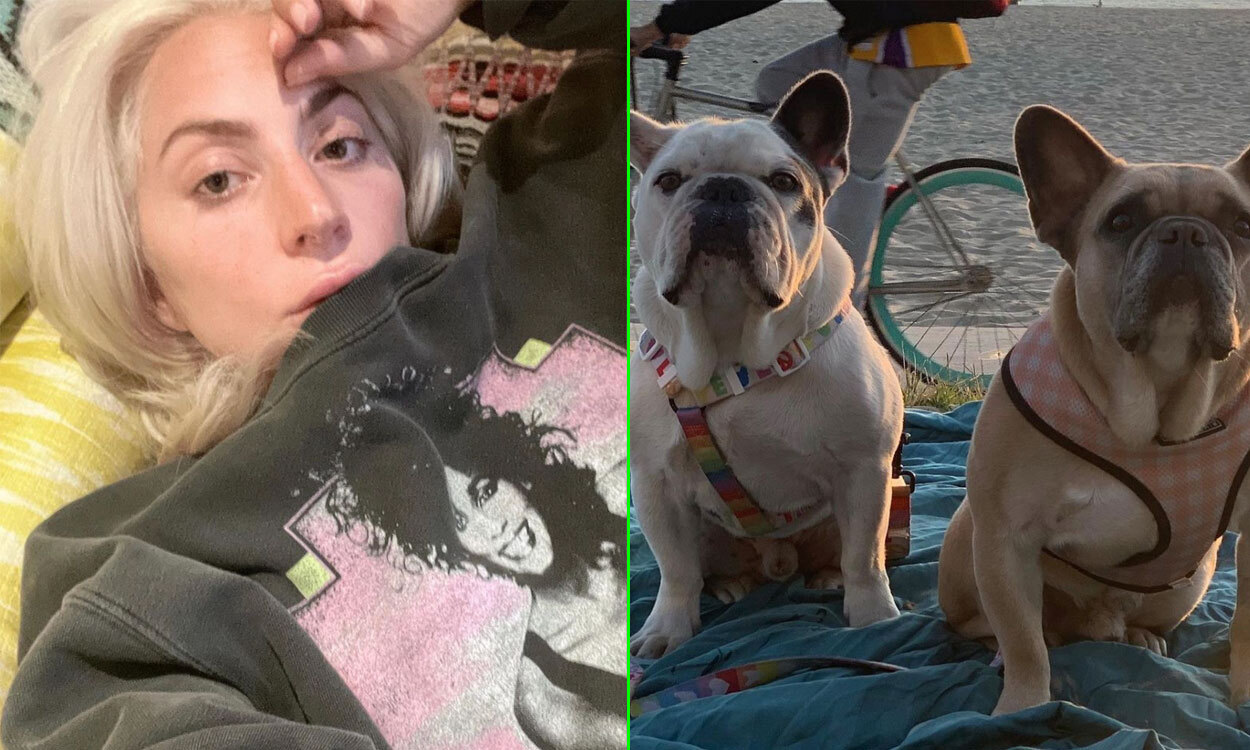 It’s recently been announced that one of the people charged in the shooting and robbery of Lady Gaga’s dog walker, Ryan Fischer, has been sentenced to four years in prison. But before we give you all the latest facts surrounding this shocking story, let’s rewind a bit and refresh your memory.

Back in February 2021, Fischer took Gaga’s two French Bulldogs Koji and Gustav and ‘special guest’ Miss Asia out for their usual evening walk. During the stroll however, a group of men shot Fischer in the chest and took off with both of the pop star’s beloved companions.

Shortly after the incident, Fischer recounted his near-death experience in an interview with Rolling Stone, “In the ambulance, on the table, as they’re putting chest tubes in and doing repairs on me, I could hear my blood pressure drop. And I saw their faces just drop… I was totally aware and totally cracking jokes, like, ‘That sounds bad’… When I’m in an absurd situation, I do better finding humour in it. And this has got to be the most absurd situation.”

Fischer thankfully made a full recovery in hospital and just a few days later, both dogs were returned unharmed. Gaga had previously put out a tweet urging anyone to come forward with information on the lost pets, promising a $500,000 reward for their safe return. She implored, “My heart is sick and I’m praying my family will be whole again with an act of kindness.”

Jackson was initially arrested in April 2022 but was mistakenly released following what officials are calling a “clerical error.”

It was later revealed that the men involved did not know of the dogs’ celebrity owner and had instead targeted them due to their expensive breed. According to a March 2021 TIME article, dog theft has been on the rise, especially during the COVID pandemic, and French Bulldogs can be sold for up to $10,000 to any willing buyer. It’s then no surprise why Mother Monster’s pricey pets ended up getting snatched.

While Fischer may have recovered from his physical injuries, he is still struggling with the emotional fall-out of the attack. When considering his future as a dog walker, he told Rolling Stone, “Something that was so natural for me is now work. And it’s work for me to kind of get past those things, and I know I will, but right now I need to do the work internally to get back to that state.”

Gaga has yet to comment on the recent arrests, but we’re sure that Koji and Gustav are feeling safer already.