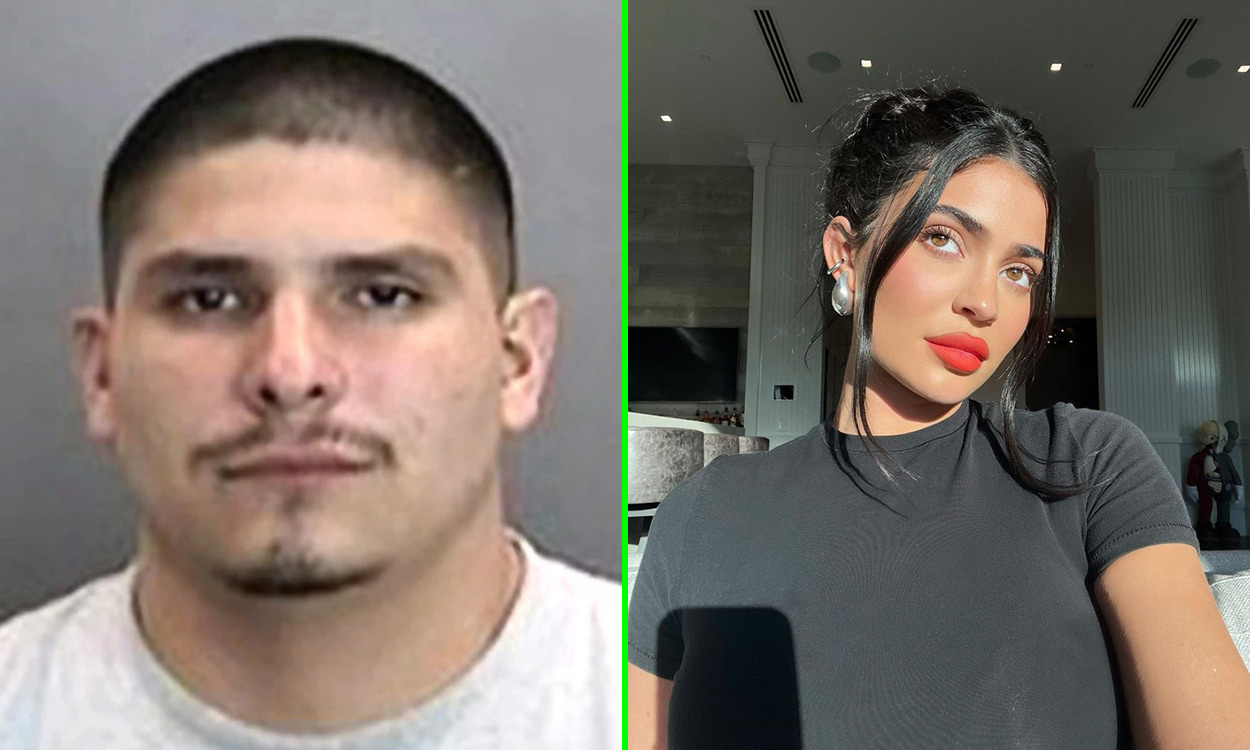 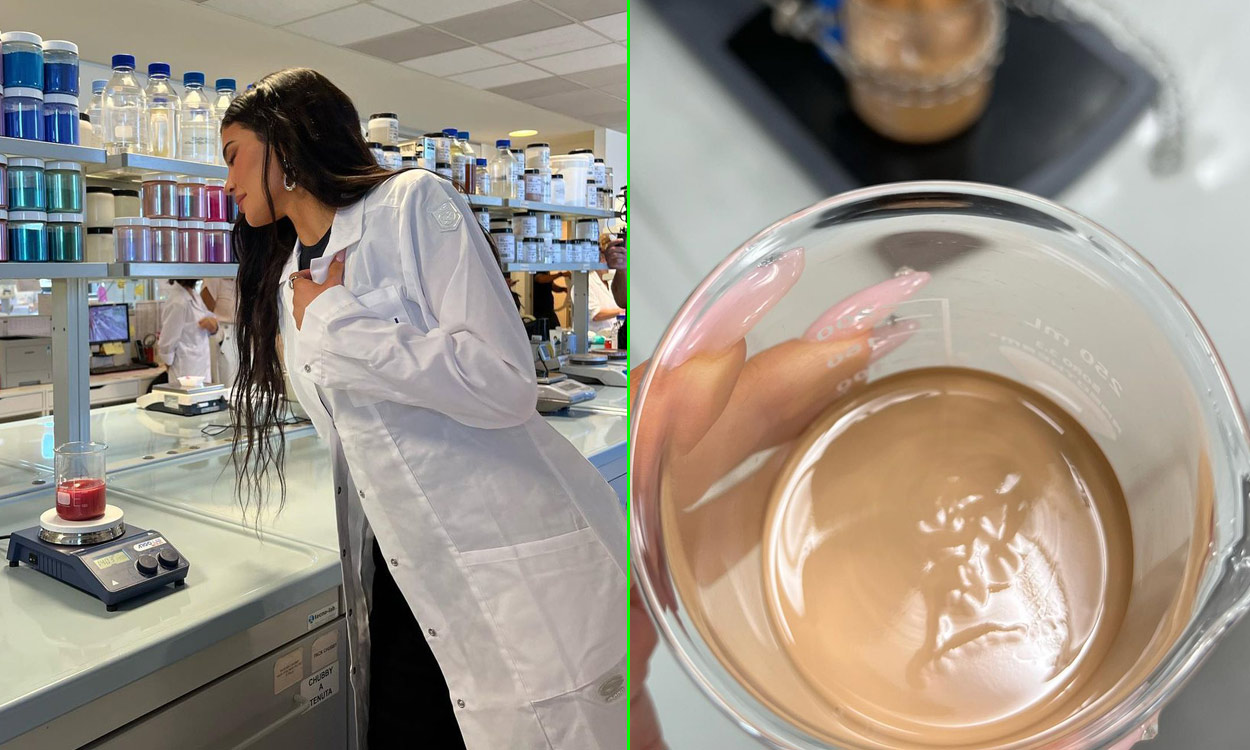 In 2014, American socialite Kylie Jenner founded her beauty brand, Kylie Cosmetics, and went on to be dubbed as “the youngest self-made female billionaire”—thanks to its digital and retail success around the world. While Kylie Cosmetics’ Lip Kits are infamous for selling out within minutes, the brand itself is not without controversies.

Over the years, Kylie Cosmetics has witnessed numerous complaints—including claims that the eyeshadow palettes cause headaches, customers finding swarms of ants in the packages as well as evidence showcasing unhygienic displays at pop-ups. The fashion mogul has even amassed backlash for her comments about swatching products on her housekeeping staff as “she has the best arms” and “just sits there.”

Then came Wednesday 3 August 2022, when the 24-year-old took millions of her Instagram followers into one of the brand’s facilities in Milan, Italy. “In the lab creating new magic for you guys 💕 better than ever,” Jenner captioned the carousel post. Donning a lab coat, the businesswoman intended to demonstrate how she’s involved in every stage, from conception to production, when it comes to her line of cosmetics.

As she stood inspecting vats, measuring formulas and weighing ingredients, however, the majority of fans quickly pointed out her blatant violation of sanitary protocols.

“[Aren’t you] supposed to wear gloves, mask and the hair net thingy???” a fan commented, highlighting how Jenner had a full set of long pink nails adorned with crystals on display with her super long locks left open. “I just see so many lab rules not being followed,” a second echoed.

Meanwhile, some noted how the entire carousel post is “giving high school science class,” as others questioned if the products she was seemingly busy “creating” included swatches of her hair. “In the lab creating the new pandemic,” a user corrected, while another wrote: “Can’t wait for this to break my skin out in hives 😩”

“I love you Kylie but as a scientist this post is hella funny, because there’s just no way you created anything dressed like that… lol!😂❤️” a third added.

In a similar vein, Emmy-winning makeup artist and consumer advocate Kevin James Bennett called Jenner out for “gaslighting [her] followers.”

“I’m a cosmetic developer and work with cosmetic manufacturers (and their labs) as part of my job,” he wrote on Instagram. “I have very short hair, and I’ve never been allowed into the lab or onto the manufacturing floor without a hair net, shoe covers, mask… and disposable gloves. Kylie is gaslighting her followers into thinking she is creating cosmetics.”

Bennett also demanded to know “what ignorant manufacturer (in Italy) let her stage this photo-op in their lab and on the manufacturing floor—without following proper sanitation protocols?”

“Folks, this is not the way we create cosmetics and misrepresents how our industry works,” he continued. “Credible manufacturers follow strict sanitation protocols to protect you.”

While several experts backed Bennett’s claims, some pointed out how there’s no way of confirming if Jenner was actually involved in the formulation phase. “I don’t get the issue—many brand owners take those pictures,” a user stated. “She’s not doing anything wrong and we have zero way to know how involved she is in formulation.”

A source also informed Page Six that the media personality was not on the production floor when the pictures and videos were taken. “We’re told she was simply reviewing colours and ideating on new concepts,” the publication mentioned.