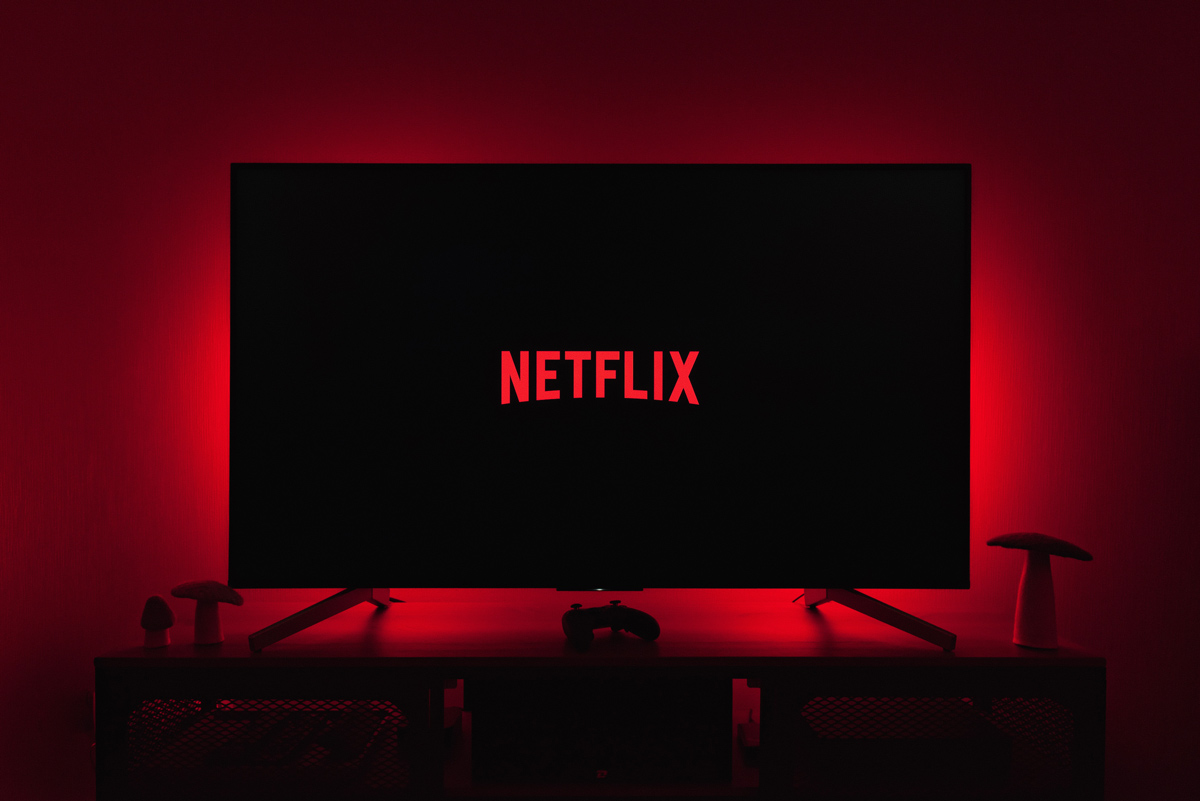 Netflix to charge people who use their account when travelling abroad

After announcing it will ask customers in five Latin American countries to pay an extra fee if they want to use their Netflix account in an additional home—a test the company hopes will generate additional revenue by getting customers to pay to share their account—the subscription streaming service is now back at it with an even more infuriating move.

Netflix has just revealed that it will ask customers (worldwide, it seems) to pay an extra subscription if they use their account in more than one “home.” But that doesn’t just mean that all children of divorcees will be penalised—the streaming service will go as far as to use “information such as IP addresses, device IDs, and account activity” to find shared accounts.

In other words, it will scan users’ devices and their account activity in an attempt to find out when their logins are being used in more than one location and require them to pay $2.99 for each one.

Though an exception is to be made for users “travelling,” even in those instances, Netflix’s new approach sounds Big Brother-esque. Customers will only be allowed to use their personal Netflix account once a year when visiting a given place.

If that’s not completely clear just yet, let’s say you live in London and decide to go to Paris for a week in February. You’ll be able to connect to your account and binge your favourite show, but if you dare to go back in, I don’t know, April of that same year, then you’ll have to pay the extra fee.

Then again, it seems that all the intricate details of how this would work have not been clearly looked at just yet. Regardless of this however, Netflix is set on rolling out the feature as a test in select countries initially from August 2022. But the company also suggested that it could become more widespread in the future—which makes sense considering the fact that the platform lost almost 1 million subscribers between April and July, as the number of people quitting the service accelerated.

Since it launched, Netflix has been relatively lax about more than one person using a given account, or using that in various places. While its rules do officially forbid people from sharing accounts, in practice, it has shown little interest in stopping people from doing so. Until now.

In recent months, Netflix has made it obvious that it will be cracking down on such behaviour as its growth finally started to slow down, with the company losing subscribers and seeing its revenues fall. In its announcement, it said that sharing of accounts between different homes “undermines our long-term ability to invest in and improve our service.”

I guess increasing prices, adding an ad-supported tier and sacking staff wasn’t enough for the company to bring its revenues back up again…