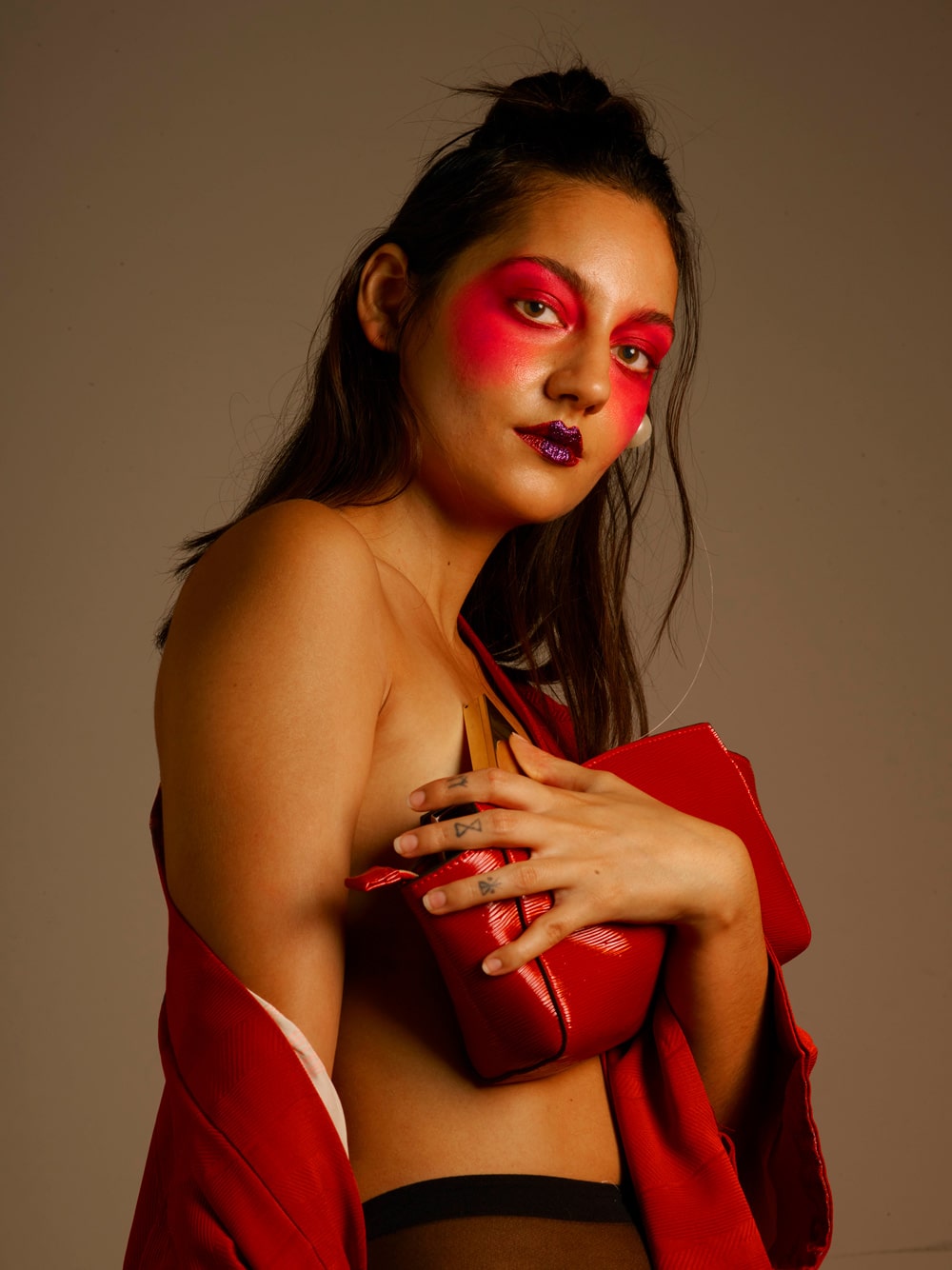 From fake wax noses to Blackfishing: a new norm of digital beauty?

From fake wax noses to Blackfishing: a new norm of digital beauty?

Who actually looks like their pictures on social media? If you say you’re 100% #nofilter, you’re a liar. But then again who isn’t? We all partake in tweaking our photos—smoothing out the wrinkles, popping the highlighter more, cinching the waist a bit—but how far will we tweak our looks for the likes?

To date, tweaking our looks would be considered catfishing, but in 2019 when fake news and photoshop reign supreme, this has morphed into what could be considered digital beauty. A type of beauty solely for the internet. From the second we wake up, we bury ourselves into our phones with faces rarely seen without a filter. This daily exposure has skewed our perception of beauty and raised our standards of it to impossible, even unnatural heights.

With oceans of beauty editing apps available to us, it’s apparent that we are obsessed with elevating our face for the likes. Our obsession has even led to a new type of psychological body disorder, Snapchat dysmorphia. Being the latest rage in plastic surgery, SnapChat Dysmorphia has had people asking plastic surgeons to make their faces match their Snapchat alter egos. Although some may not be ready to go under the knife, people are still willing to explore any avenue to make themselves look prettier for the post. So what if we could edit our faces in real life as easily as we can on our phones? With the latest oddball beauty trends spreading across all platforms, that future might be closer than we think.

The latest futuristic beauty trend that has been causing alarm and fascination is sculpted makeup. Coming from the Chinese version of the Tik Tok app, Douyin, women are sculpting chiselled noses and chins with prosthetic wax (according to commentators, Ben Nye nose and scar wax is the go-to product), and refining their jawlines and cheekbones with facial tape, resulting in a narrower and sometimes unrecognisable look from the person’s original face. This type of catfishing 2.0 goes beyond Facetune or a Kardashian-like contour and has morphed from being a display of low self-esteem into an oddly fascinating and frankly impressive feat of face transformation.

Many Chinese Tik Tok users say this “trend” is solely done for the online likes and not as an actual beauty aesthetic for the real world. According to Reddit readers, this wax is prone to melt in warmer temperatures and not ideal for all day use outside.

It’s interesting to think that there is a beauty trend that solely lives within the internet for likes. It also opens up the possibilities that sculpted makeup could be a way for people to become their own plastic surgeons. Instead of praying that your genetic features will become the next IT body ideal, you can hyper-personalise your face with the latest body trends guilt-free and without permanence. If these products were developed for longer lasting daily use, this could pioneer into a form of fast-fashion plastic surgery; you can try out a different face the same way you try on a different outfit.

On the other, more critical side, many users have commented that sculpted makeup promotes cultural appropriation. Asian girls yearning for more European features: whiter skin, narrowed facial structure and pointier noses and chins. Although this isn’t the first incident of cultural appropriation in the beauty realm, the lines are becoming more blurred for what is ethically appropriate. Blackfishing, another odd beauty trend that has been making the rounds on social media platforms, is being dubbed the new form of Blackface. Using makeup, hairstyles, and fashion that is associated with the African American community, white Instagram girls are transforming themselves with racially ambiguous or at least half black features.

Although none of them have claimed that this was their intention, it is undeniable when you see the difference. Although this is an oddly fascinating and alarming display of the power of makeup, it does note the lengths users will go to look good for social media and to belong within a cultural group of their desire. Digital beauty trends such as these have ignited a discussion around what is real, and can any of these peoples’ looks be the real thing or is it smoke and mirrors?

With a year away from a new decade of the 21st century, our perceptions of truth and authenticity are dangerously skewed and maybe even become nonexistent. As our obsession with customisation continues, the possibility that we could (and most likely will) be able to create our own faces with ease and convenience could spark a new wave of beauty on and outside of the internet. A potential future of beauty that aligns with our rapid-paced society; we won’t have to go to plastic surgeons and spend thousands of pounds on one new face, we can create a new face for every day of the week. We could look like any ethnicity we want and quite literally be anyone we want to be. The ethical implications are still up in the air, but the idea that we can be our own plastic surgeons is both alarming and innovative. So be your own judge, define your own beauty online and off, because who knows what you’ll look like tomorrow. 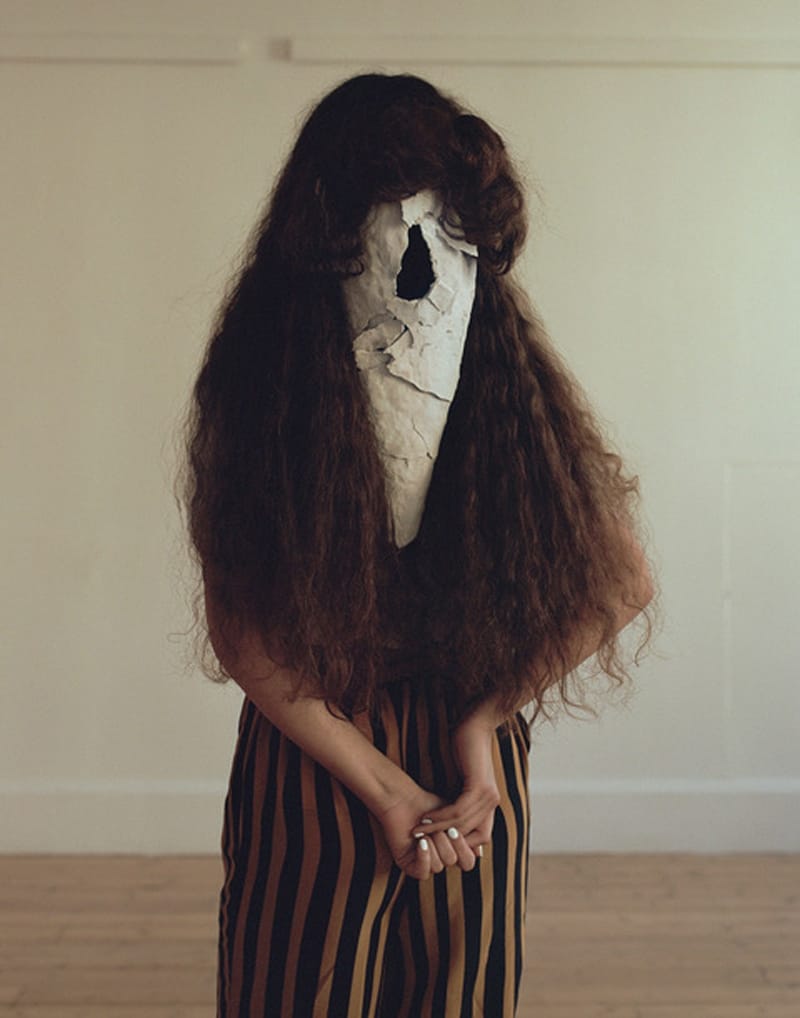