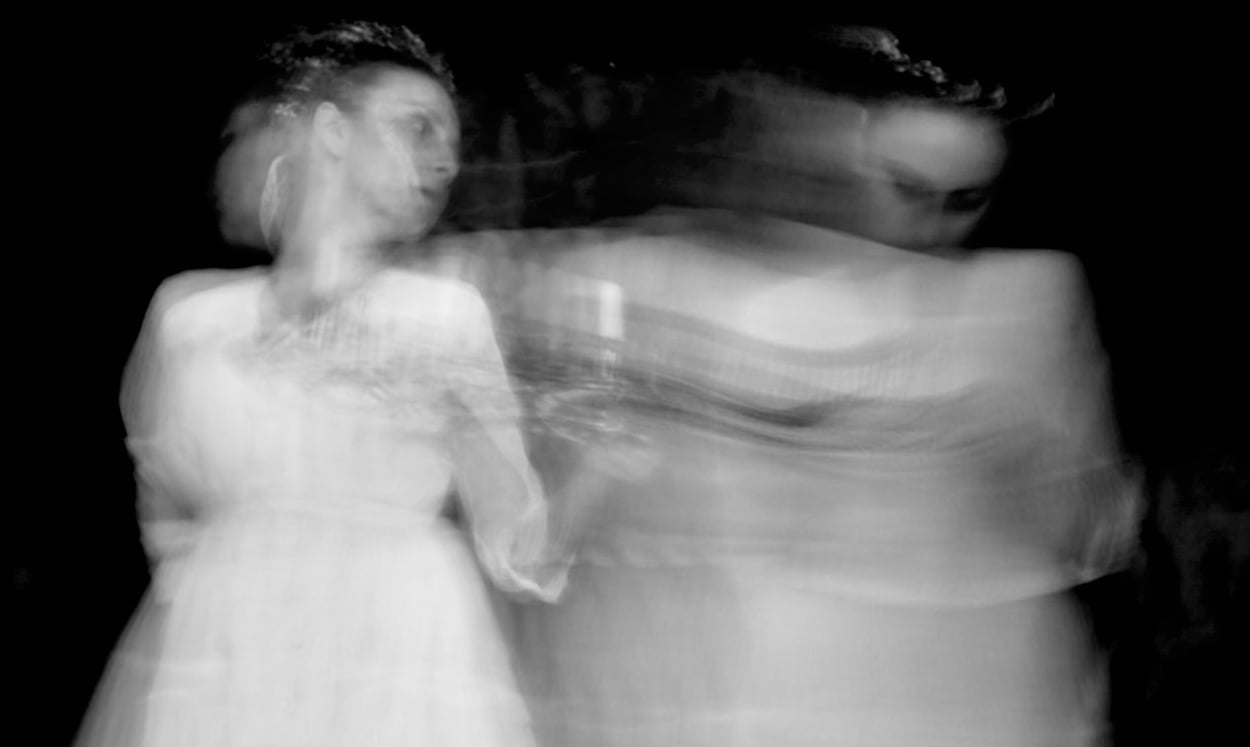 Past surveys have shown that a significant portion of the world believes in ghosts, leading some scholars to conclude that we are witnessing a revival of paranormal beliefs in 20th-century Western society. A Harris poll from 2013 found that 42 per cent of Americans say they believe in ghosts. The percentage is similar in the UK, where 52 per cent of respondents indicated that they believed in ghosts in a 2014 poll.

It then comes as no surprise as to why ghost-hunting shows and other paranormal investigations are so popular. Enters paranormal investigator and writer Mustafa Gatollari, who’s been featured on what is considered to be the gold standard of para-investigative TV shows: A&E’s Ghost Hunters. Gatollari also launched his own series, Haunted Discoveries, which he created with co-star and founder of the American Paranormal Research Association, Brandon Alvis.

In a piece for The Independent, the expert revealed the dirty tricks ghost-hunting shows use to deceive gullible individuals—both viewers and of course the people featured on each episode who are frantically looking for help with their ghoulish problems. Here’s what he had to share.

Throughout his long career—Gattolari started studying and investigating the paranormal days before turning 18—he’s attended events and investigations at locations many investigators wait years to cross off their bucket list. But such experience also meant he saw how people intentionally fake evidence of the paranormal and how “they utilise devices that are, to put it bluntly, not worth the plastic they’re 3D-printed with.”

The expert first started by explaining that if you’ve watched a so-called ghost-hunting show, like many others, you’ve probably seen an investigator lay down a “cylindrical device adorned with blinking lights, a small speaker and an antenna,” known as a REM pod.

When someone hovers their hand near one, or touches the antenna directly, the device will beep loudly and lights on the pod will shine, indicating where the source of movement came from. REM pods are used to indicate if there’s a ghost living out its afterlife, as it would presumably make the device go off when passing by one. “Or, if you ask a ghost you suspect is with you in the room to touch it, and the REM pod sounds off, boom, you’ve got yourself spirit communication,” Gattolari added.

Well, as it turns out, REM pods are completely useless when it comes to TV purposes. Gattolari explained that because of how sensitive the device is to various radio frequencies and cellular communication, electronics also have the power to set them off as well. This means that when you have a whole production crew gathered around one of them, it’s actually impossible to trust any type of REM pod interaction as clear evidence of paranormal activity.

Furthermore, he shared the long-standing theory in paranormal research that there’s a correlation between supernatural activity and electromagnetic frequencies (EMF), adding that he would discount the theory entirely. “There are respected investigators who’ve documented strange occurrences not readily explained via known, empirical means that were tied to EMF,” Gattolari wrote.

Like with REM pods, tactics to manipulate EMF data are often used in order to support a false narrative of specific ghostly activity when combined with leading questions posed to the darkness in purportedly haunted locations.

The same thing can be said about flashlight communication—Gattolari revealed that if you leave a twisted flashlight lightly disengaged, the short-circuit effect will trigger at random, leading gullible viewers to think a paranormal entity is making it go on and off. Talk about movie magic.

All that being said, Gattolari made a point of highlighting how, in his experienced opinion, there simply are too many people who have gone through strange experiences to discount the pursuit of paranormal research. It’s all about separating the wheat from the chaff.