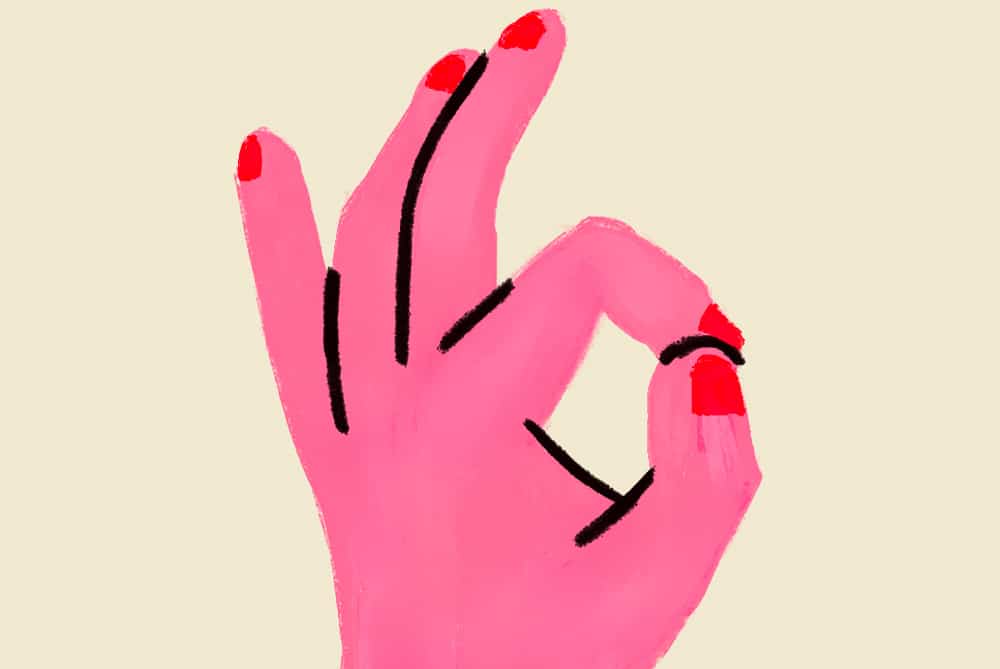 [Spoiler warning for Seasons 1 and 2 of 'Sex Education']

The first season was great: a refreshingly original coming-of-age drama, centred around Otis (Asa Butterfield), son of a sex therapist, Jean (the formidable Gillian Anderson), who starts dispensing sex advice to his classmates for a small fee. He’s helped out by social-outcast Maeve (Emma Mackey) and his out, gay best friend Eric (the scene-stealing Ncuti Gatwa).

The supporting cast is thoroughly talented, with even minor characters fleshed out to an extent that few such dramas manage. Head boy Jackson struggles with the endless expectations put upon him. Adam, the headmaster’s son, is more than just a bully and is given a redemption arc through this season. Formerly a member of the elite clique known as “the untouchables,” Aimee isn’t to be dismissed as a ditsy blonde—in dealing with the aftermath of a sexual assault on the bus to school, she comes into her own as a character.

The show doesn’t shy away from difficult topics: unprotected sex and abortion, both sexual and physical assault; all these issues are dealt with astutely, sensitively. The representation is practically unparalleled, yet manages not to feel contrived: characters are from a variety of social, economic and religious backgrounds yet they coexist, united by school—and by sex.

The show feels emphatically queer. What I mean by that is that it feels like a queer energy pervades the show. Jackson, for instance, has two mums, which some shows might dwell on but here it’s mentioned off-hand, a part of his character. Several characters discover their queerness over the course of the season: we watch them go on an intensely personal journey and are taken along for the ride. “Sexuality informs these characters as who they are as people,” summarises Gabe Bergado in Teen Vogue, “but doesn’t define them.” Show-runners could learn a lot from this.

The setting is deliberately generic: although filmed in south Wales, it feels very rural and very British, yet many of the details feel thoroughly American. The school, for instance, feels much more like a New England High School than an English Sixth Form; I don’t know of a state school here that has its own pool, with a swim team and uniform, as well. This, of course, speaks to Netflix’s international audience—and has helped the show go down a storm on both sides of the Atlantic, including a glowing write-up in The New Yorker.

The show feels at once very contemporary—text conversations are brought alive onscreen, Sherlock-style—and somehow timeless, with no mention of politics. Yet sex education, what can and can’t be taught in schools, particularly in America, is fundamentally political.

Sex is at the core of the show, but it’s never just teens having endless, romanticised sex. Instead, sex is messy and complicated, funny and confusing, all at once; different people want different things, they have different expectations. Often, people don’t know what they want. In this respect, Sex Education is far superior to any formal sex education that I received at school. And, speaking to friends, I had it relatively good: we discussed sexuality, consent, various forms of contraception, where others did little more than put condoms on cucumbers. Such disparity is itself a significant part of the problem.

Sex Education’s season finale centres around a musical production of Romeo and Juliet, and is as delightful as it is ridiculous: the stage is shaped like a penis, the audience enters the school hall through a paper-mâché vagina. It’s one of the wildest, funniest things I’ve seen in ages. I’m not sure I can do it justice here—I urge you to watch for yourself. 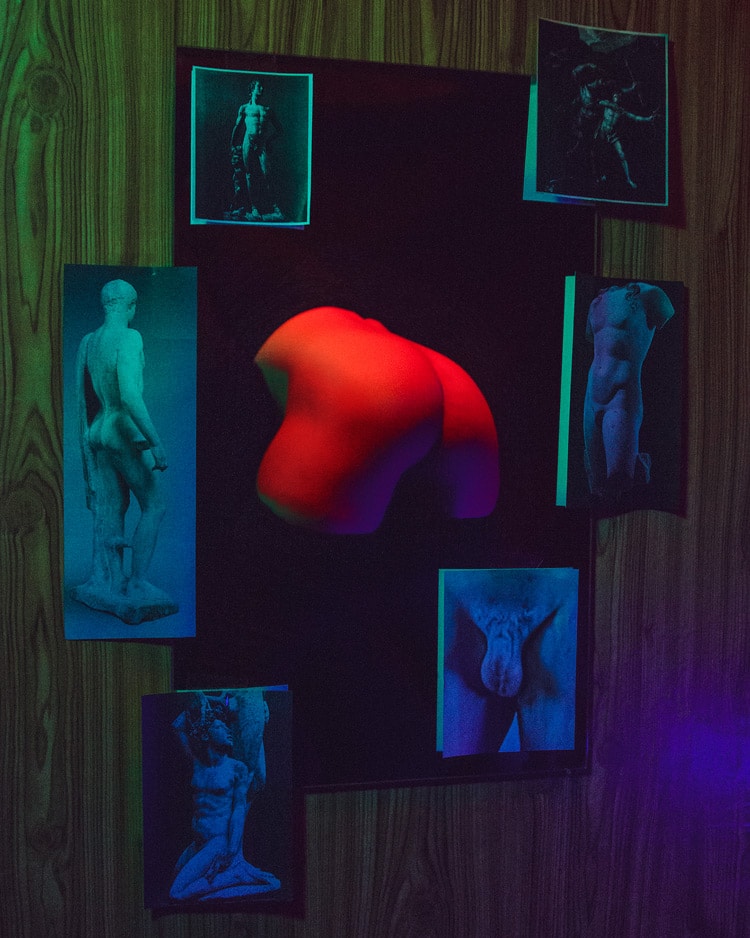