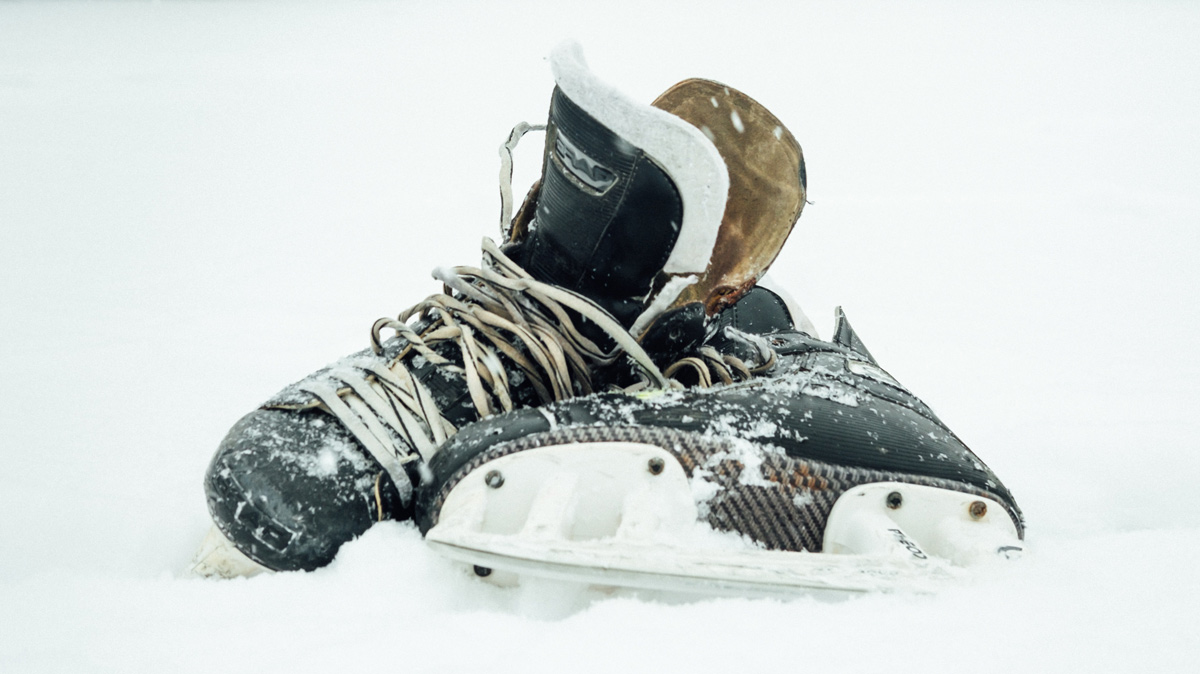 The Stanley Cup is the annual trophy that the winning team of the National Hockey League (NHL) takes home every year. In pursuit of this trophy, teams give their absolute all and as a result, there have been many upsets throughout the years that the sport has been played. In honour of all of these different occasions, below is a list of the top three Stanley Cup upsets in NHL History.

In 1982, fans of hockey were blessed with a series that seemed to have it all. Towards the end, its 1982 Division Semi-finals has gone down in history as the Miracle on Manchester. This game was arguably the turning point for the series for both teams involved, as the Edmonton Oilers, who sported such names as Wayne Gretzky, Grant Furr and Mark Messier, were overturned by the Los Angeles Kings.

In game number three with the Oilers looking ready to take the semi-finals, they led 5-3 with only a couple of minutes remaining. Then, thanks to an extended powerplay by the Kings, they managed to tie the game and force overtime. After that, it was only a matter of minutes before Daryl Evans scored the winning goal and claimed his spot in the sudden death hall of fame.

As complete underdogs, the NHL was shaken by the Kings’ victory as the odds were stacked against them. Future games promise to be no different as hockey David’s take down Goliaths constantly. For a better understanding of the odds that these teams face, you may want to consider having a look at the online sports betting guide prepared by gamble online.

In the 2010 Eastern Conference Semi-finals, the Philadelphia Flyers became the most recent NHL team to come back after going down 3 – 0. Even though the team seemed too far behind to return, Philadelphia turned to Michael Leighton for help, which paid off as they turned around a monumental comeback.

It was an ironic win as the Bruins had suffered a very similar fate during their 1979 semi-finals when Don Cherry’s team were called because they had too many men on the ice. The team called for the same penalty in their game against Philadelphia Flyers, which inevitably led to their defeat.

In the 2003 Western Conference Quarterfinals, defensive titans Minnesota came up against attacking powerhouse Colorado. After dropping three straight, the odds were stacked up against Colorado, but they managed to bring it back and pull out three victories afterwards. After losing so many games consistently, many thought Colorado stood a chance but they managed to prove all of them wrong and advance to the Conference semi-finals as a result. This was thanks to their stellar lineup of veterans including the likes of Milan Hejduk, Peter Forsberg, Joe Sakic, Adam Foote, Patrick Roy and Alex Tanguay.

These quarterfinals will forever be known as one of the most notable upsets in NHL history. 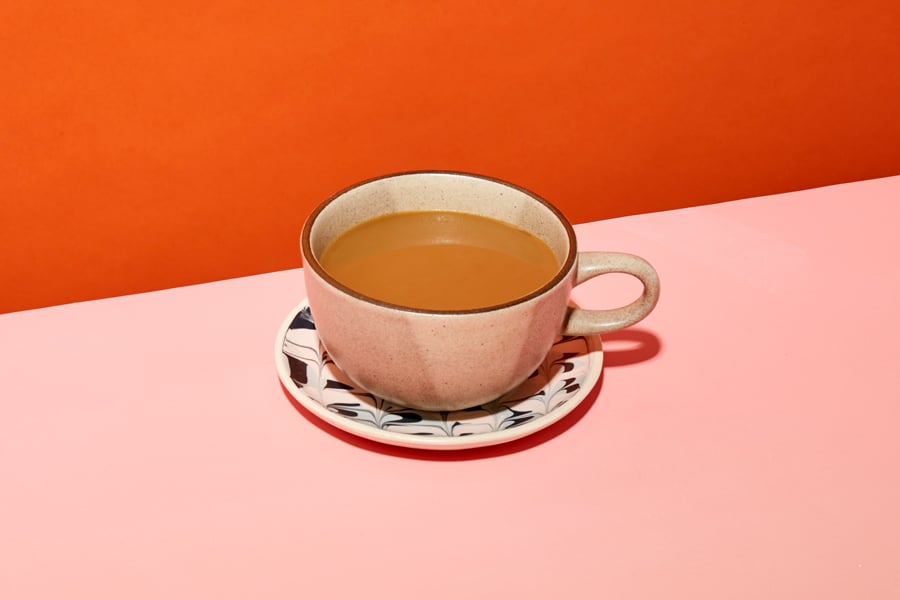