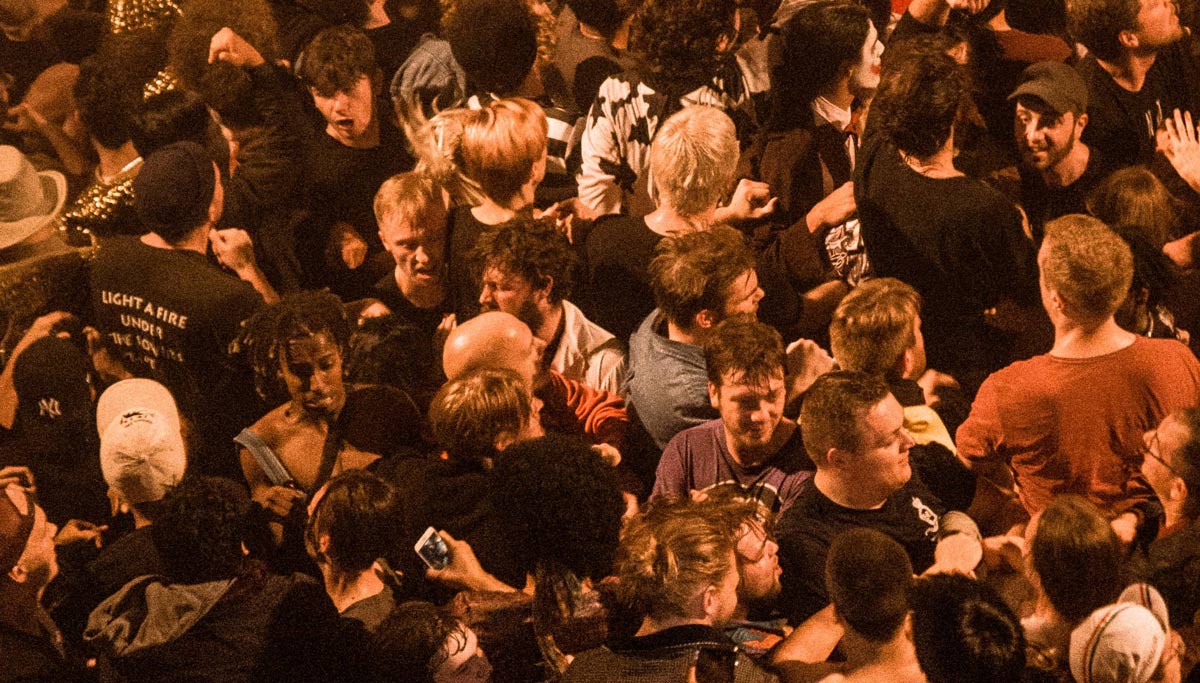 Back in March 2020, Tesla CEO Elon Musk suggested an alternative to Coachella, a “mega rave cave” under Tesla’s Berlin Gigafactory. Musk tweeted a poll on whether the event should take place before adding that the party should have “an epic sound system & woofers the size of a car.” A whopping 90.2 per cent answered ‘yes’ to the promise of a Musk-produced party and about 18 months later, they were blessed with the ‘GigaFest’.

The event took place on 9 October, and welcomed almost 9,000 visitors to the new German Tesla grounds—the Tesla Giga Berlin. “DJs including Boris Brejcha performed alongside food trucks, ‘street art’, and a ferris wheel, while Tesla coils were synced up to produce voltage sparks in time to the beat of the music,” Dazed wrote about GigaFest. And the publication wasn’t joking—Tesla coils did in fact sync up to the beat of the music… That being said, whether the event can truly be qualified as a “mega rave” is up for debate.

Musk himself went on stage to welcome the ravers in broken German and stated that he hoped the first cars assembled at the factory would be delivered by December. Construction on the Berlin factory had briefly been sidetracked by hibernating snakes—no joke—but it is expected to produce about 500,000 Tesla cars a year (so long as Germany’s Environment Ministry gives Musk the green light to start production at the site).

The company has also submitted plans to invest €5 billion (about £4.2 billion) in a battery plant with 50GWh capacity next to the site, outstripping Volkswagen’s planned 40GWh capacity site in Salzgitter. While Tesla has repeatedly said the site will bring Germany significantly closer to achieving its e-mobility goals, some locals and environmental groups are unhappy with Musk’s disruptive approach which they say flies in the face of German business culture.

Business aside, Musk’s GigaFest shouldn’t come as much of a surprise, as the tech bro entrepreneur and self-named “Technoking of Tesla” has previously released his own techno and EDM tracks—his latest one was about NFTs, which he then sold as an NFT—and has also been developing a Neuralink chip that streams music directly into your brain while preaching the benefits of nuking Mars. Thanks, but no thanks. 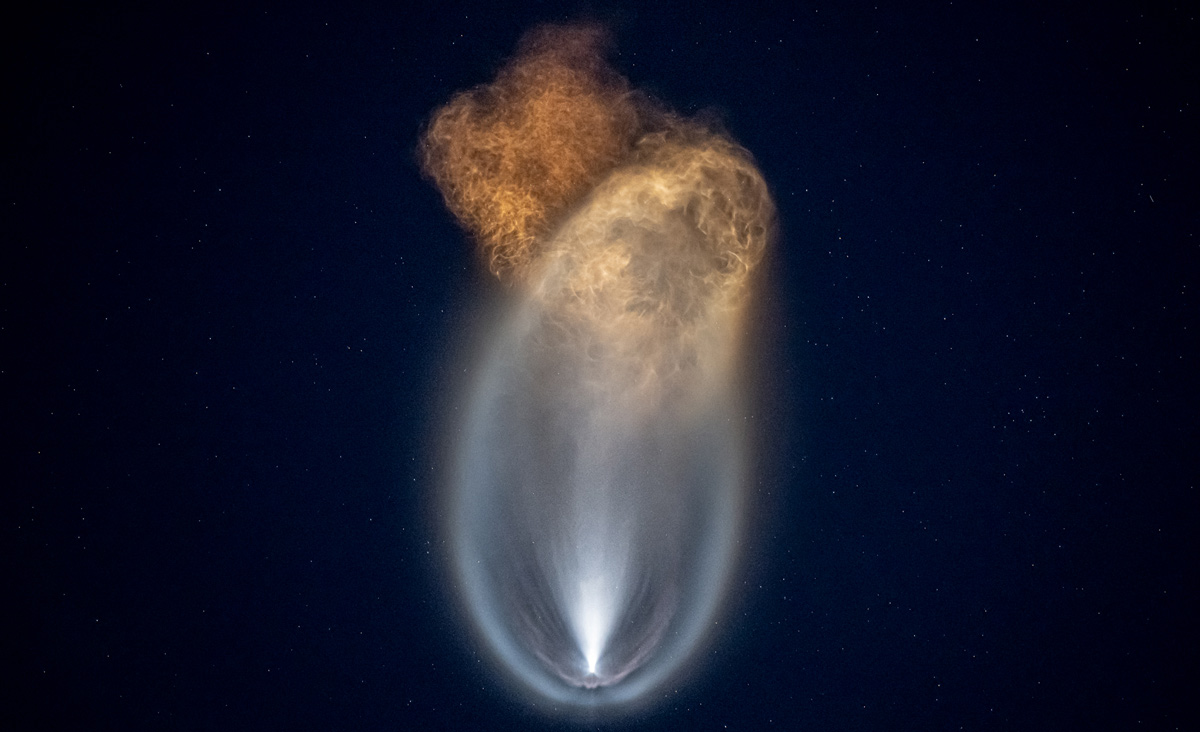 Elon Musk took to Twitter on Monday 20 September to reveal that there had been some “challenges” for the Inspiration4 crew regarding the toilet used on-board SpaceX’s Crew Dragon spacecraft—which first took off Wednesday 15 September and landed the following Saturday evening. After tweeting that he had met with the crew, the SpaceX CEO began answering questions from users revealing there were issues with the bog and promising updates.

In a response to one user, Musk wrote that for future flights there would “definitely be upgraded toilets. We had some challenges with it this flight.” Also writing that there would be “a little oven for heating food and Starlink WiFi” after details surfaced that the crew ate cold pizza and were unable to send as many photos or videos of Inspiration4 because of lack of accessibility to ground stations where NASA had priority. The WiFi for future flights would be connections made through SpaceX’s Starlink satellites.

One of the civilian passengers on Inspiration4, Jared Isaacman, explained to Insider in July 2021 that Crew Dragon’s—a variant of Dragon 2—toilet facilities were positioned on the spacecraft’s ceiling and encompassed by a glass dome that showcased a 360-degree view for passengers when using the toilet. Basically, you could look out into space while you bake a loaf. “It’s not a ton of privacy. But you do have this privacy curtain that cuts across the top of the spacecraft, so you can kind of separate yourself from everyone else,” Isaacman told Insider.

He also added that part of the civilian astronauts’ intensive training for the flight involved learning how to operate the toilet on board.

The specific “challenges” are currently unclear, but according to SpaceX’s Benji Reed, the problem may be linked to the suction fan—the item responsible for the effective removal of waste. During a post-flight conference, Reed, leader of the human spaceflight programmes for SpaceX, stated, “We had a couple of issues that we worked [on], we did work something [out] on the Waste Management System but that was worked [out] fine and, you know, the crew was happy and healthy.”

Cold pizza and a toilet that doesn’t flush? Sounds like a really expensive easyJet flight to me.