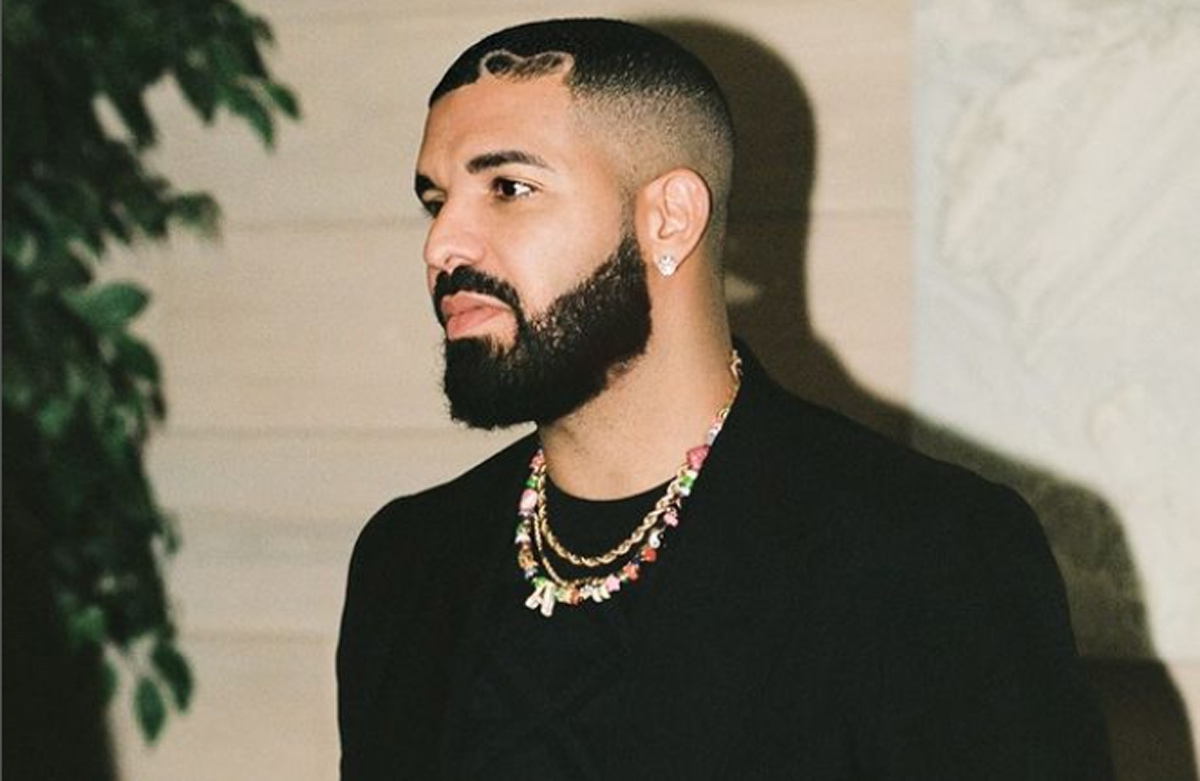 Drake and 9 other celebrities who are secretly gamers

We all unwind in different ways at the end of a tiring day. Most of us watch TV, some listen to music, while others read. One of the most common ways people like to chill, however, is by playing video games. And, as it turns out, it’s not just the general public either. Superstars around the globe have made gaming their ideal  pastime. Here are ten celebrities who you probably had no idea were huge gamers. Let’s have a look, shall we?

The Star Wars and Pulp Fiction icon doesn’t just play video games, he’s even been in them. Lending his incredible talents to the voice of Officer Tenpenny in Grand Theft Auto: San Andreas, the beloved actor is also a fan of the Assassin’s Creed and Call of Duty franchises.

The That 70’s Show star, Mila Kunis, had a teeny video game addiction back in 2008, which she dished in an interview with Jimmy Kimmel. In fact, Kunis was so addicted to World of Warcraft that she would play the game for hours at a stretch. It was only when her agent started to log on to the game to get in contact with her that she realised it was time to give up.

Transformers star and Machine Gun Kelly’s vampire bae Megan Fox loves a good ol’ beat ‘em up. Several times over the last few years, she has proclaimed her love for the Mortal Kombat series, and is even pretty good at it too.

After being shown how to play Street Fighter by her son, the Halloween actress got a taste for the digital world, becoming obsessed with multiplayer games like League of Legends and even raising money for the site Twin Galaxies to help legitimise esports.

School of Rock and absolute legend Jack Black is no stranger to video games, having been a fan since he was a child. In fact, Hollywood’s favourite funny man loves gaming so much that he even has his own YouTube channel dedicated to it, called JablinskiGames.

As sleek as he likes to portray himself, the ‘Hotline Bling’ and ‘In My Feelings’ rapper is also a pretty big video enthusiast. With a huge love of Fortnite, Drake did a collaborative Twitch live in 2018 with legendary streamer Ninja, in which they broke the non-tournament record for the most concurrent views of a single player with over 635,000 viewers.

The Fast and the Furious actor is an avid fan of the tabletop role-playing game Dungeons and Dragons and has been very vocal about his love for it. He is also set to star in the live-action adaptation of the game Ark: Survival Evolved which he became a longtime fan of after he was introduced to it by his son.

Known for films such as Sin City and The Fantastic Four, Jessica Alba actually grew up playing Nintendo classics such as Super Mario and games from The Legend of Zelda franchise. She currently has a lot of fun playing Nintendo Switch Sports—a new version of the unforgettable Wii Sports game, which, as we all know, is an all-time classic.

The tennis superstar always has her game face on—both on and off the court. Williams is a massive fan of the Nintendo Entertainment System (NES) and in an interview with Essence, she told the publication that her favourite games for the 80s console were Mike Tyson’s Punch-Out!! and Duck Hunt. She is even a strong believer in the tried-and-tested technique for getting old game cartridges to work properly: blowing into the cartridge and system). Works like a charm every time.

Everyone’s favourite Witcher is probably the nerdiest celeb on this list. Not only does he play Geralt of Rivia in Netflix’s The Witcher, a TV adaptation of books and video games by the same name, but he is also a collector, painter and player of Warhammer 40k, a miniature tabletop wargame, and has even built his own gaming PC. A true gamer through and through.