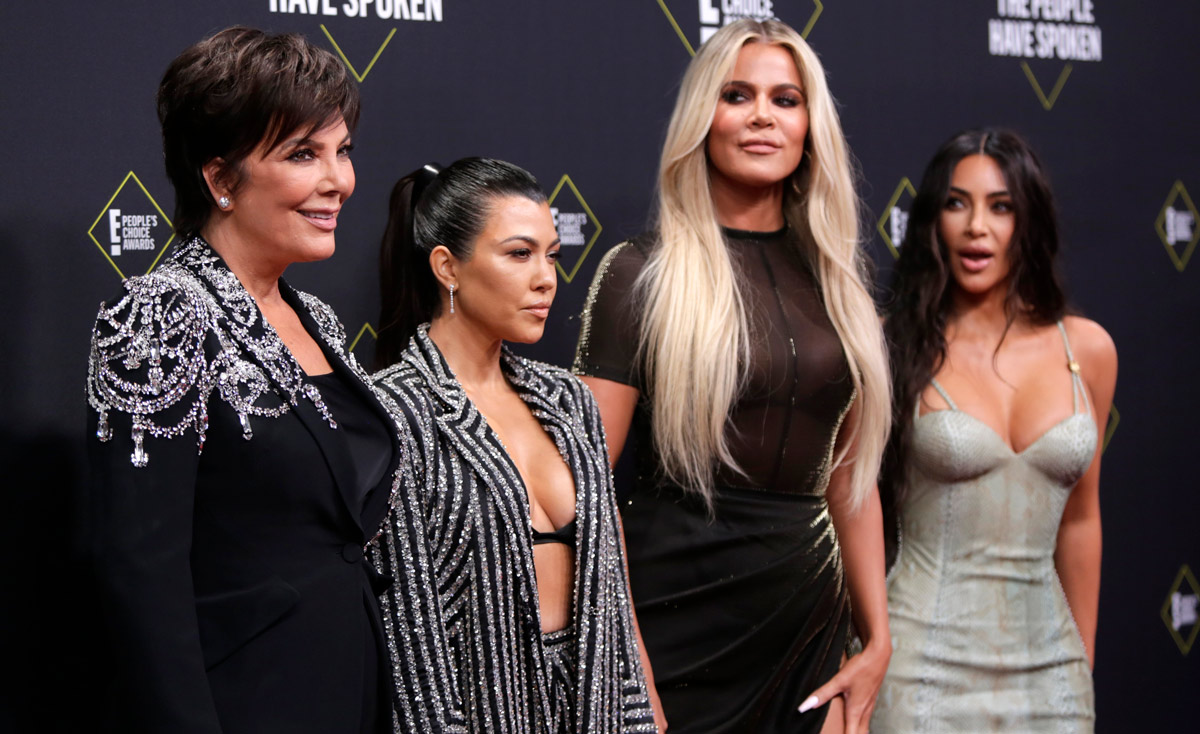 Kim Kardashian and Kanye West are allegedly getting a divorce

Kim Kardashian and Kanye West are reportedly getting a divorce after seven years of marriage. I don’t like being the bearer of bad news, but 2021 already sounds pretty grim… “She’s done,” a source told Page Six, with multiple sources claiming that “divorce is imminent.”

According to Page Six, Kardashian has already hired Laura Wasser, the divorce attorney who has previously represented Angelina Jolie when she separated from Brad Pitt as well as Kardashian herself during her 2011 divorce from Kris Humphries.

West reportedly spent the holidays away from the Kardashians at their Wyoming ranch. The last time both were seen together was for Kardashian’s infamous private island 40th birthday party back in October 2020.

“Kim got Kanye to go up there [Wyoming] so they could live separate lives and quietly get things sorted out to separate and divorce,” a source told Page Six. Meanwhile, a separate source speaking on behalf of West told the publication that the musician “is completely over the entire [Kardashian] family. He wants nothing to do with them.”

This news comes not long after West claimed that he had been “trying” to divorce Kim since 2018. In July, the rapper tweeted: “I been trying to get divorced since Kim met with Meek at the Waldorf for ‘prison reform’.” According to The Independent, West was thought to have been referring to a criminal justice summit attended by Kardashian and the rapper Meek Mill in November 2018.

TMZ also cited multiple sources to report that the marriage was in “deep trouble” for the last half of 2020, but “they haven’t given up.” According to TMZ, Kardashian has had Wasser on retainer “for various reasons,” but has not given the green light to file for divorce yet.

Many assumed that the couple was already struggling during West’s ill-fated presidential campaign last year, when he had openly shared that he wanted his wife to get an abortion when pregnant with his first daughter and referred to her mother, Kris Kardashian, as Kris Jong-Un.

At the time, Kardashian issued a statement on Instagram commenting on West’s mental health issues. Posting on her Instagram Stories on 22 July, she wrote: “As many of you know, Kanye has bipolar disorder. Anyone who has this or has a loved one in their life who does, knows how incredibly complicated and painful it is to understand.”

Kardashian went on to explain that those who understand mental illness “know that the family is powerless unless the person is a minor,” adding, “The individuals themselves have to engage in the process of getting help no matter how hard family and friends try.”

While this rumour has now been reported on many other publications, it should be kept in mind that it initially came from Page Six. Let’s wait and see whether Kardashian or West speak up about it.