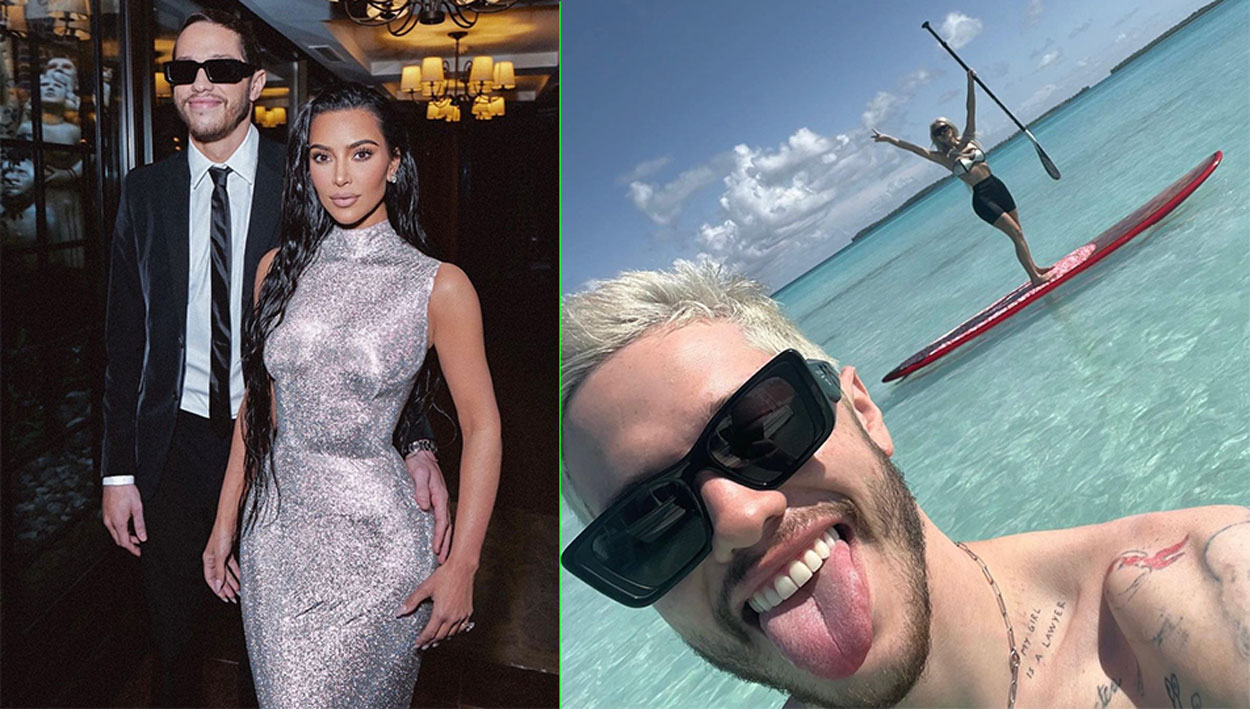 On Saturday 6 August 2022, Kim Kardashian and Pete Davidson announced their split after less than a year of headline-grabbing romance. Kardashian, 41, and Davidson, 28, first started dating after the socialite debuted as a guest host on Saturday Night Live in October 2021, with the mother-of-four reportedly asking a producer for the comedian’s phone number when he skipped her after-party and made an impression.

An insider source has now claimed that their age difference and separate demands on Kardashian’s time caused their recent split. “Pete is 28 and Kim is 41—they are just in very different places at the moment,” the anonymous source told Page Six.

“Pete is totally spontaneous and impulsive and wants her to fly to New York, or wherever he is on a moment’s notice. But Kim has four kids and it isn’t that easy. She needs to focus on the kids,” the insider further revealed.

Considering that the media personality and business mogul has begun filming for the second season of the reality TV show, The Kardashians, is running her incredibly successful underwear, loungewear and shapewear company SKIMS, pursuing a career in law and recently launched her new skincare line, SKKN BY KIM, it’s no surprise that Kardashian found it hard to juggle a relationship on top of all of this.

“[Kardashian] is totally exhausted by this relationship and other things going on in her life,” the source told Page Six, highlighting the exact reason behind the power couple’s split.

On the day that the news was announced, many fans were quick to point out that it was highly convenient that it came out at the exact same time as Khloe Kardashian and Tristan Thompson’s surrogate baby was born.

It’s safe to say that Twitter users wasted no time in sharing their opinion on Kris Jenner’s ability to cleverly manage the media coverage surrounding her family members. “Kim & Pete’s split AND Khloe & Tristan’s baby being born all announced in one day? The devil works hard, but honey Kris Jenner works harder,” tweeted one netizen on Friday night.

Meanwhile on TikTok, countless videos discussing whether Davidson and Kardashian’s coupling was a PR relationship from the very beginning have been trending even before their announcement. Though we’ll never know for sure, we can’t wait to see who the two celebrities will be seen dating next…