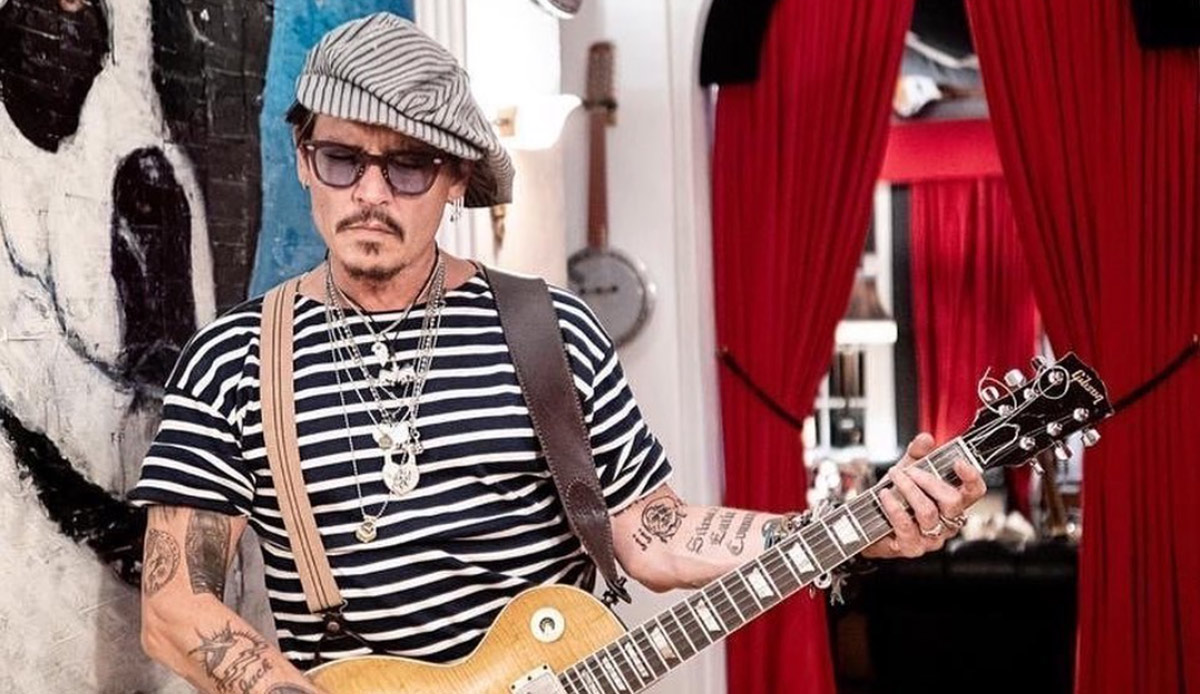 “Typically celebrities are not like this. They take great lengths to avoid having to reveal this stuff about themselves,” stated @TheSecondStatePodcast host Hannah Seymour when talking about the Johnny Depp versus Amber Heard trial that’s been flooding our timelines in a video recently shared on TikTok. “The other thing that makes this [trial] incredible is that, in the coming weeks, Elon Musk, James Franco and Paul Bettany are all going to be testifying,” Seymour continued.

This video is one of the many currently trending on TikTok, and for good reason. Though it is now balancing more in favour of the Pirates of the Caribbean actor, after many saw Heard’s accusations as an attempt at weaponising the #MeToo movement, the internet remains somewhat divided when it comes to finding out exactly who was the victim and who was the abuser in this toxic relationship.

What’s been clear since the beginning of this latest trial is that Depp’s fans have made it their mission to defend the actor, painting him as an angel while simultaneously villainising Heard as much as possible. Without taking a final stance on the matter (not at least until we fully hear Heard’s testimony), we’ve compiled some of the most viral content published on the internet regarding the oh-so-public court case. Buckle up for some heart wrenching, enraging, sometimes even hilarious content from netizens around the world.

1. The contrast between Heard and Depp’s attitude towards their respective lawyers

2. The ridiculous (and probably untrue) rumour that one of Heard’s lawyers is in fact a Depp fan

5. The abuse Depp has endured

It’s crucial to highlight that Heard and Depp’s relationship was, without a doubt, intensely toxic and that physical as well as emotional harm seems to have been perpetrated by both celebrities. There are around 120 people on the potential witnesses list.

Musk is expected to testify on behalf of Heard. The Tesla CEO, who reportedly dated the actress between 2016 and 2018, offered to provide her with “24/7 security” to protect her from Depp, according to text messages read at the London libel trial. Franco, too, is expected to speak on Heard’s behalf. The actress has said she confided in him about bruises she sustained in an alleged fight with Depp.

Bettany, who has called Depp the “kindest, gentlest” man he knows, will take the side of his friend. He will probably face questions about text messages exchanged between him and Depp in 2013.