On Monday night, US Congresswoman Alexandria Ocasio-Cortez (AOC) took to Instagram live to share her traumatic experience at the Capitol Hill riots. In the live video, which has now been captioned ‘What happened at the Capitol’ and posted on her Instagram feed, Ocasio-Cortez recalled the afternoon of 6 January 2020 in vivid detail to an audience made of more than 100 thousand followers, claiming to have received calls to “move on” and even apologise in the wake of the insurrection. It was then that she equated theses claims to the “tactics of abusers,” further admitting to being a sexual assault survivor herself.

“These folks who are just trying to tell us to move on are just like pulling the page,” the congresswoman started, referring to the Republicans who opposed President Donald Trump’s impeachment and who are now trying to sweep the insurrection under the rug. “They’re using the same tactics of every other abuser who tells you to move on. They’re trying to tell us to move on without any accountability, without any truth-telling, or without confronting the extreme damage, loss of life and trauma.” Ocasio-Cortez ruled out these Republican tactics as “not just about a difference in political opinion” but “about basic humanity.”

Overwhelmed with emotions, the congresswoman added: “I’m a survivor of sexual assault, and I haven’t told many people that in my life.” She stated that the insurrection compounded her trauma and admitted to struggling with the idea of being believed as a survivor herself, “For so many people out there—if you have experienced any sort of trauma—just the fact of recognising that and admitting it is already a huge step. Especially in a world where people are constantly trying to tell you that you didn’t experience what you experienced or that you’re lying.”

The 90-minute live broadcast has widely been shared on social media, amassing over 4 million views on Instagram and Twitter. It has also left many disheartened and opening up about their own brush with assaults and manipulative tactics following all the trauma. Some reiterate the experience of witnessing their abusers escape justice while others stress on the fact that these abusers are part of our justice system.

I was in my twenties and worked for my then hero Senator Joe Biden who sexually harassed and assaulted me in 1993. I tried to speak up then lost my career, then again in 2019 and 2020. He used his power to silence me. Where is #MeToo ? Where are you @AOC ? Where is my justice? pic.twitter.com/Yodjgcvkfv

While the internet was busy diagnosing the Republican party with Stockholm Syndrome for the second time, following the broadcast, journalist Michael Tracey decided to call out AOC and her claims—garnering him tremendous backlash on Twitter.

This is a masterclass in emotional manipulation -- a genuine political/rhetorical skill. Gotta hand it to her https://t.co/77aBDoMuSr

Though Tracey later cleared out the ‘misunderstanding’, his tweet adds to a list of undesirable connotations subjected to the #MeToo movement, one majorly being uncertainty about the credibility of victims. False accusations, fabricated sexual assaults, ‘Not all men’ and ‘Men get raped too’ are fuel to this discussion, discouraging women from opening up for fear of not being believed.

The #MeToo movement first made global headlines in the wake of the Harvey Weinstein scandal, with AOC and Dylan Farrow’s allegations renewing the much-needed attention to the movement. And yet, years after the #MeToo movement’s first impact, women like AOC who finally take the incredibly brave decision to speak up about the sexual abuse they’ve been victims of are still second-guessed and mistrusted.

When will the world realise that the only way to uproot this massive social issue is to frame the discussion right and believe women when they talk? What will it take for us to understand that women ‘preparing’ for criticism after they’ve shared about their assault and trauma is not only inhuman but can only lead to more victimising?

In 2017, gal-dem wrote, “If we are to ever end sexual violence, it is vital that we create a climate in which victims can speak up—and be believed.” Back to 2021, and things haven’t evolved one bit… 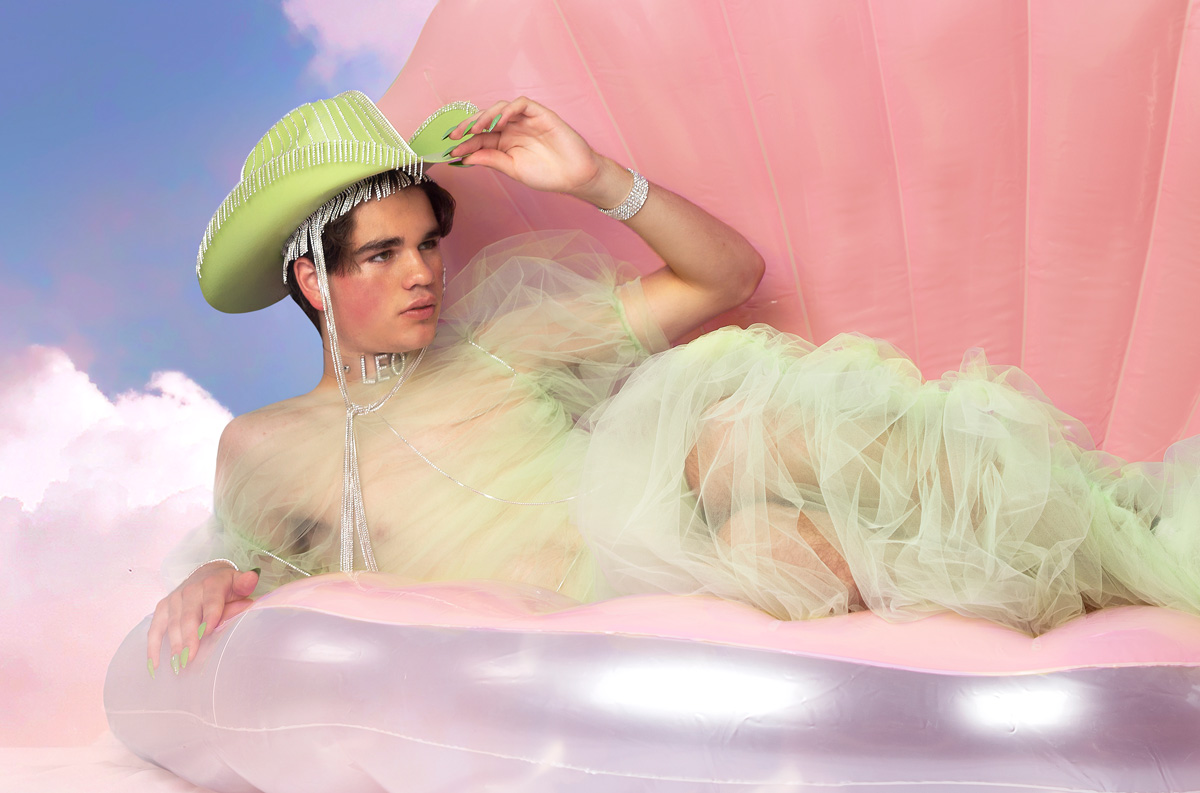