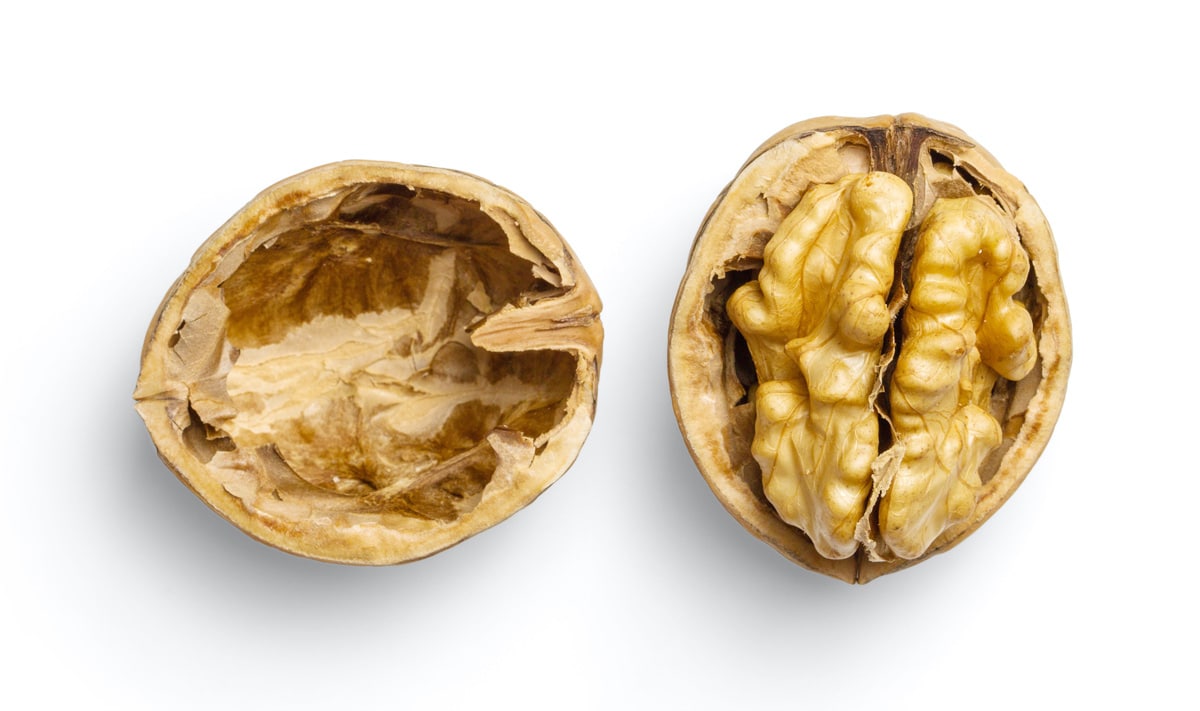 What does No Nut November really mean for people with a penis?

Since 2011, November has been a dark and damned month for many around the world—for those who are actually gullible enough to obey the laws of internet trends, that is. Let me cut to the chase a little bit here in order to spare you from painfully waiting around more than you have to. With the month of November also comes No Nut November, which means that there will be no nut nibbles for anybody, or at least for some—and no, it isn’t actually about avoiding the ‘pick and mix’ section.

What is No Nut November?

The drive for many participating in the challenge is to wean themselves off of their addiction to pornography, but others believe that ‘storing up’ their semen will make them more magnetic to women or more powerful. Whatever the incentive may be for ejaculation, or ‘busting a nut’ (hence the name) to not take place must be enough, because the annual event still takes place year after year, unfortunately.

The issues with No Nut November

Within online communities like NoFap and NNN, there have been connections between the far-right, racism, white nationalism, anti-semitism, and anti-masturbation or anti-porn beliefs. For example, the far-right organisation Proud Boys has a severe anti-masturbation stance. There also appears to be a large amount of involuntary celibates (incels), which is a community of men who resent women for denying them sex. They especially hate certain clothing that women wear that they consider to be part of a woman’s agenda to keep men in a perpetual state of horniness. Ridiculous and quite far fetched if you ask me.

At the end of the day, a challenge that requires celibacy from its participants is fundamentally different to Sober October or Movember, for example. One will leave you just the way you came into this world, not drunk, and the other will simply forbid you from doing exactly what brought you into this world, and will probably leave you a little sensitive (or a lot). The fact of the matter is, addictions of any kind should not be tempered with via endangering social challenges, especially those that are subject to threatening and shameful commentary.