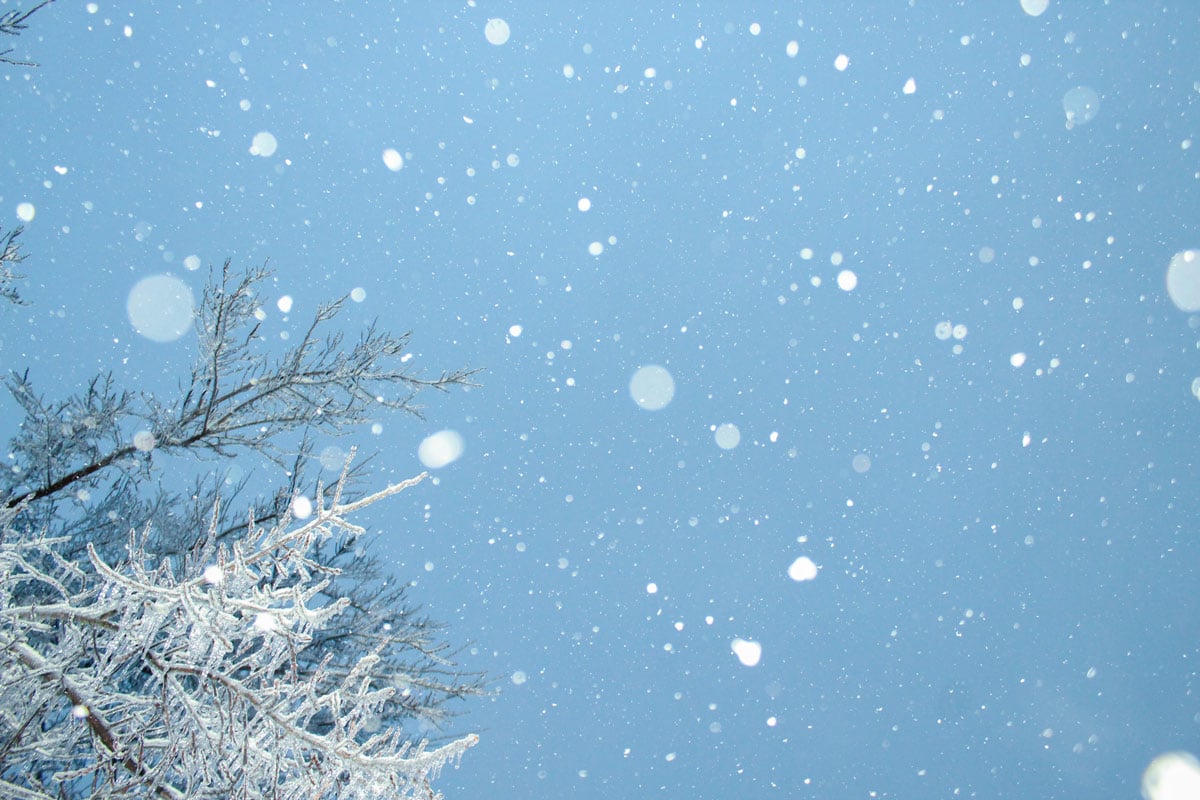 Less than a week ago, a young boy froze to death due to the cold spell that has paralysed much of Texas. So far, there is no official death toll from what people call the “Texas freeze” but according to the Washington Post at least 30 people have died. Yet, against all evidence, many TikTok users believe that the snow in Texas is fake—and are set on proving it.

According to TikTokers, the snow itself—or, more specifically, the fact that if you pick up a big chunk of snow and take a lighter to it, the glob won’t melt right away—proves that it is fake snow created as part of a deep state plot to produce a massive snowstorm. Instead, you might see black charring on the side which, the conspiracy theorists say, is clearly evidence of a metallic snow substitute dropped on Texas to convince people climate change is real.

While some videos posted on the app seem ironic, a fair share of them are dead serious. They truly believe that the snowstorm is a psychological operation engineered by some combination of Bill Gates, the shadowy deep state, and Joe Biden to make imbeciles like Ted Cruz look bad for vacationing in Cancun and relying on Texas’ deregulated energy grid.

In a video that has since then been deleted, one user picks up a snowball, holds a candle flame to it, and drops a big ‘gotcha’ when the snow doesn’t melt away and leaves a black mark. In another one, a woman insists that the snow is fake because it doesn’t melt over a lighter in her kitchen. Instead, she says, Gates and the government have simply tried to convince the masses the snow in Texas is real. “Thank you, Bill Gates, for trying to fucking trick us that this is real snow,” she says.

Another woman encourages TikTok users in other states to burn snow too and compare it to the snow burnt in Texas since, she says, it might be a targeted effort by Biden to retaliate against states that didn’t vote for him.

You get the idea, and can easily find more of these scrolling through TikTok’s #FakeSnow, which currently has more than 31 million views. So, is it true? Is the US government really lying to its citizens? Well, first of all, yes it most definitely is lying to them, but no, not about the current Texas freeze—the horrifying winter storm and utilities crisis are very much real, sadly.

Why is the snow turning black then? According to USA Today, the charring is due to sublimation, which is the process of solid transferring directly to gas, rather than melting into liquid, as it might when snow gradually erodes as the weather gets warmer. Those black spots are soot, which forms because snow only allows for incomplete combustion, Doctor Tandy Grubbs, professor and chair of the department of chemistry and biochemistry at Stetson University, further told USA Today. 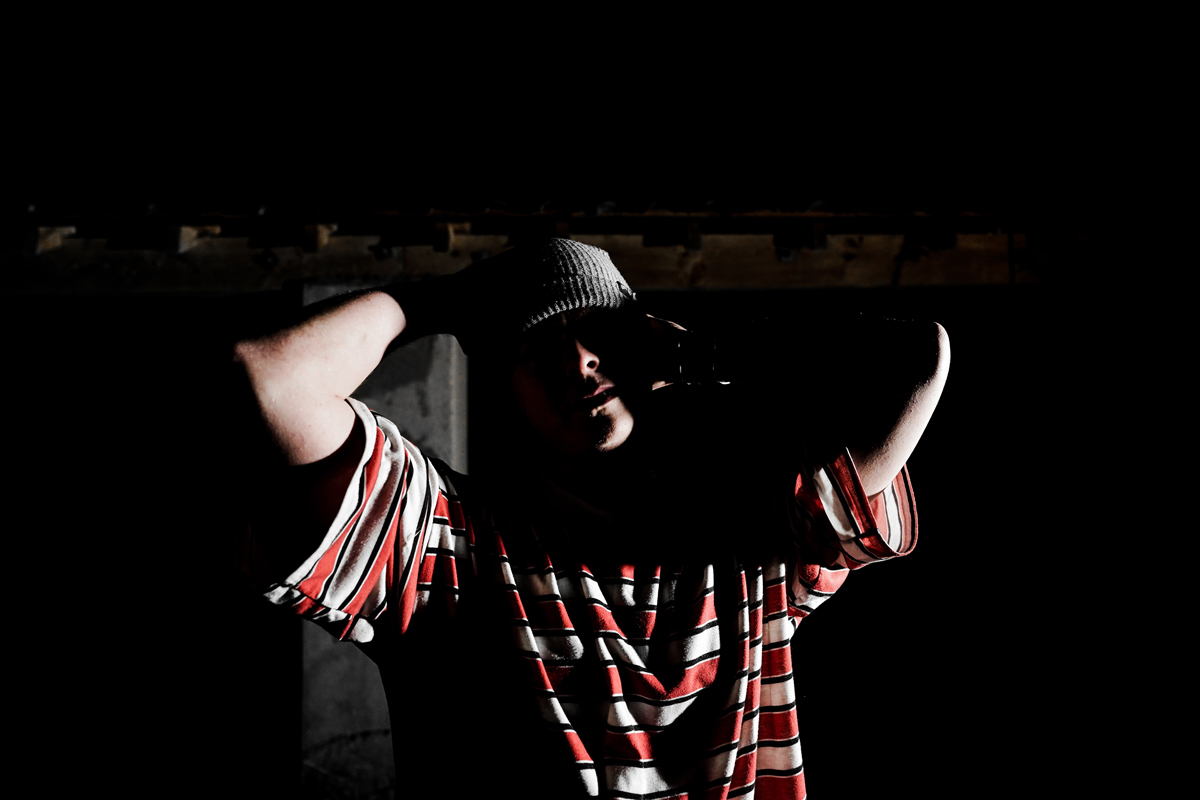