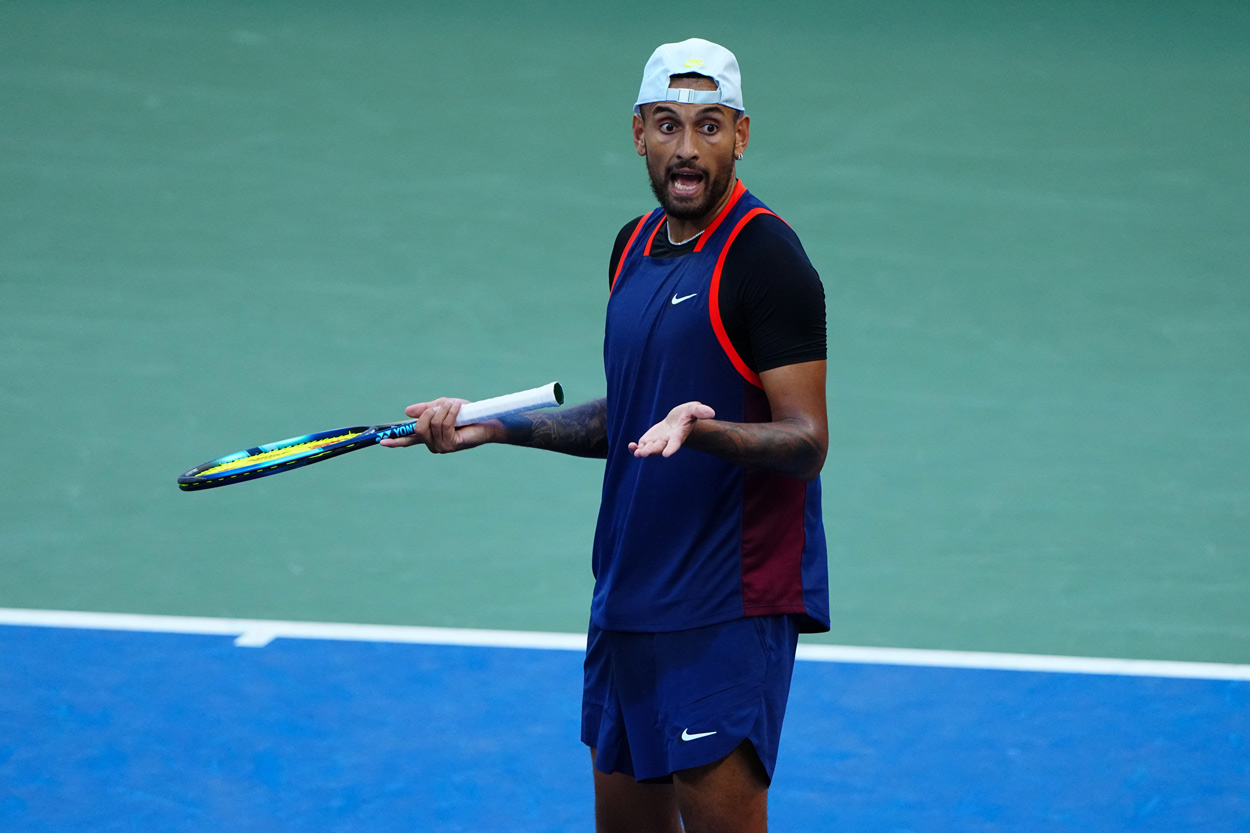 During his match against French opponent Benjamin Bonzi on Wednesday 31 August 2022 at the US Open, Australian tennis star Nick Kyrgios, 27, complained about smelling marijuana smoke coming from the crowd. Turning to umpire chair Jaume Campistol, Kyrgios suggested he warns the crowd “not to do it or anything.”

Speaking after the match—which he won, by the way—the tennisman highlighted the fact that he suffers from heavy asthma and added that when he was “running side to side” and “struggling to breathe,” marijuana was “probably not something I want to be breathing in between points.”

Although it’s unclear whether there really was a spectator smoking weed during the match, the umpire did ask the audience to “refrain from smoking around the court” after speaking to Kyrgios. This wasn’t, however, without having the fiery player swear at him first.

This latest controversy comes only a week after it was revealed that the woman who was thrown out of the Wimbledon final, in which Kyrgios faced Novak Djokovic after the Australian player claimed she was drunk and putting him off, is taking legal action against him.

At the time of the incident, Kyrgios told the chair umpire between points, “She’s drunk out of her mind in the first row.” Pointing at the woman, Anna Palus, he added, “The one who looks like she’s had about 700 drinks talking to me in every single point.”

As a result, Palus instructed her solicitors, Brett Wilson LLP, to begin defamation proceedings against the 27-year-old tennis prodigy and stated that she is prepared to take the case to London’s High Court if there is no “prompt resolution” to the matter.

In a statement released by her solicitors, Palus said, “On Sunday 10 July 2022 I attended the final of the Wimbledon tennis championships with my mother. It was an event we had been looking forward to for some time. During the course of the final, Nick Kyrgios made a reckless and entirely baseless allegation against me. Not only did this cause considerable harm on the day, resulting in my temporary removal from the arena, but Mr Kyrgios’s false allegation was broadcast to, and read by, millions around the world, causing me and my family very substantial damage and distress.”

She further revealed that her sole aim was to clear her name and vowed to donate any damages she may receive to charity.

These two instances aren’t the first nor the last time Kyrgios makes headlines for his ‘bad boy’ antics. Since turning pro in 2012, the Aussie has provided tennis fans with some of the sport’s most exciting and controversial moments of recent years.

In a Business Insider article titled The 11 most ridiculous things tennis bad boy Nick Kyrgios has ever said or done, the publication proved just how regular these tantrums are. At the Laver Cup 2019, he blamed his defeat to Roger Federer on being distracted by “a hot chick” in the crowd. During the Italian Open of that same year, he kicked a water bottle and threw his chair on the court, which landed him a $25,000 fine and a disqualification from the tournament.

And the list goes on. Of course, Kyrgios’ struggle with mental health and addiction should not be ignored when looking at his track record. In a wide-ranging interview published in May 2022 by the Wide World of Sports (WWOS), the tennis player shared that he has been through “dark” times in his life.

“It was very serious, to the point of self-harm and it’s not okay,” he said, continuing, “I was abusing alcohol a lot, drugs and that spiralled out of control… I guess I pushed everyone that cared about me away and I wasn’t communicating, and I just shut down real life and I was trying to handle and tackle my problems head-on.”

Kyrgios also mentioned that hecklers and social media attacks took a toll on his mental wellbeing by stating, “I deal with it all the time. People just think raising the finger, abusing someone or making racist comments is acceptable in this day and age and I just don’t think that’s acceptable at all.”

Of course, none of this is acceptable, but the same applies to abusing spectators and throwing fits in the middle of a match… 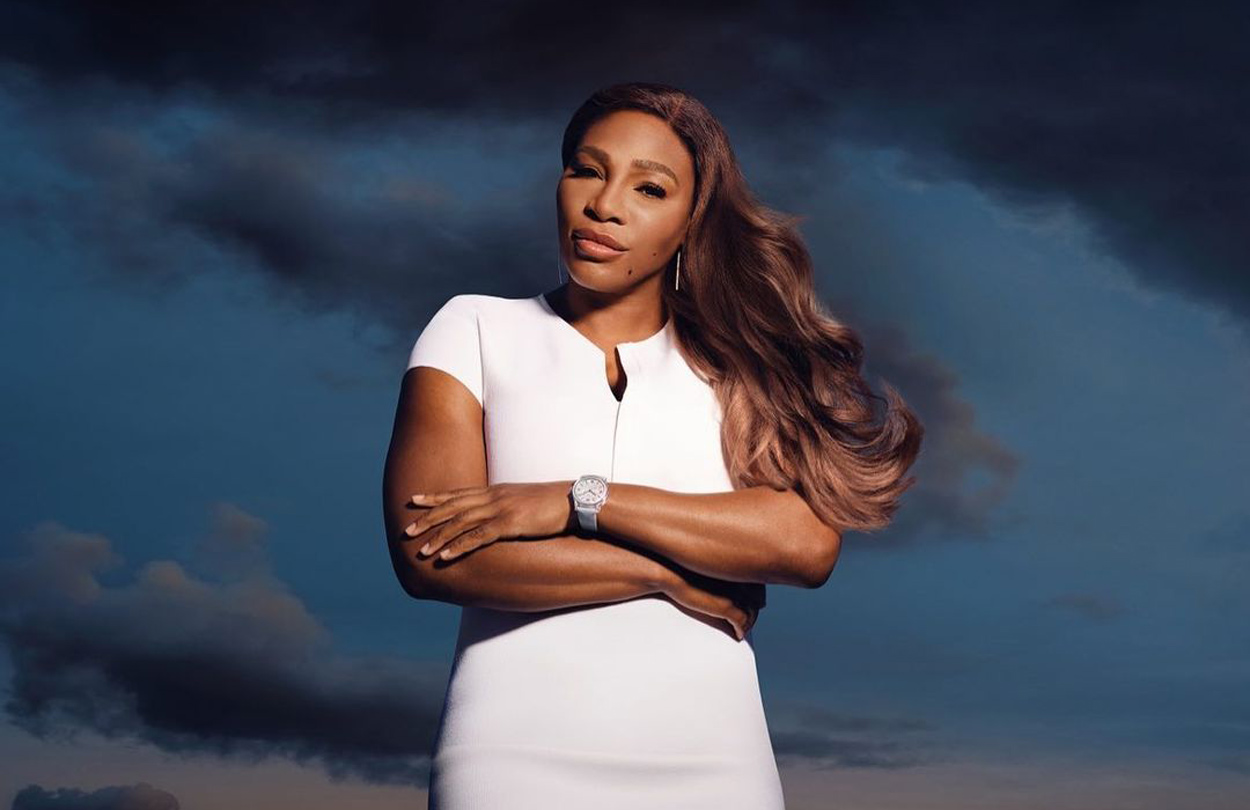