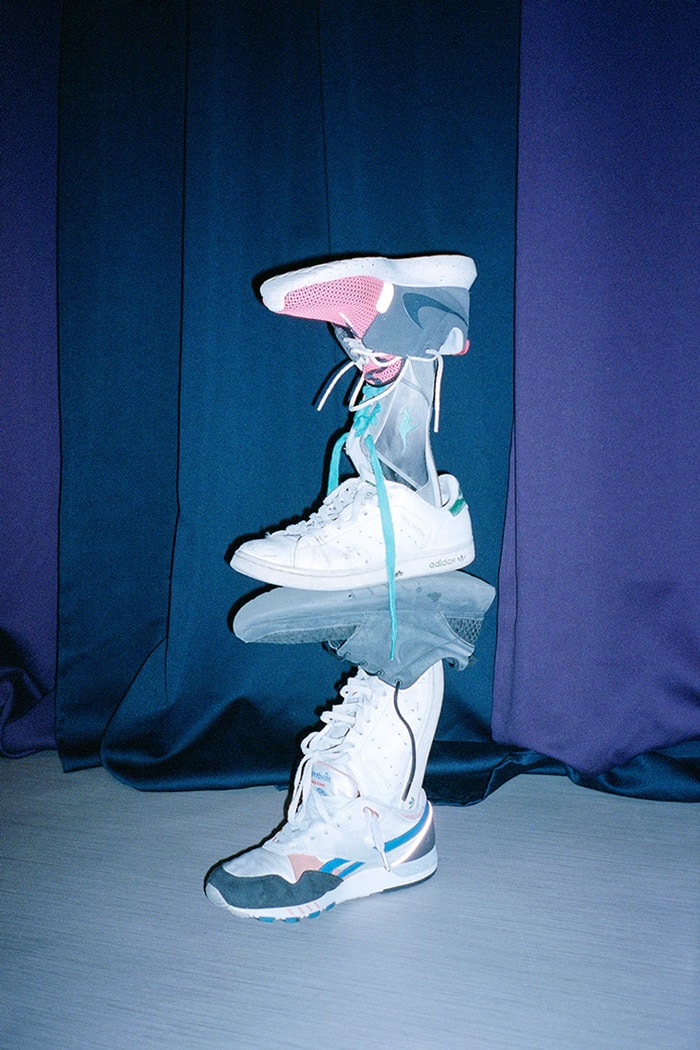 According to Jordan Peterson: eat meat and the patriarchy does not exist

You may or may not have heard of Dr. Jordan B Peterson, the ‘you either love him or you hate him’ Canadian Clinical Psychologist and Professor of Psychology at the University of Toronto who is causing quite a stir on the college campus and beyond. Peterson grew into a controversial figure in 2016 when Toronto became the first city to deploy Bill c-16, a law that made it an offence to refuse to call someone by their preferred pronouns. Peterson argued this refuses free speech for which he has now turned into a beacon for the notion, with many people arguing that he is advocating prejudice rather than exercising what he calls “free speech”.

The free speech question has become a buzzword with right-wingers who often want to use it for right-wing agendas, namely racism, sexism, and other kinds of prejudice. Peterson stated he would call someone by their preferred pronouns if they asked him to, but doesn’t believe this should be a law, claiming it would be very dangerous for the government to start controlling speech. Since then, he has been hailed by his supporters as a champion against politically-correct censorship and has been prolific in ventures such as books, lectures, talk shows and debates across the globe. Peterson has his own YouTube channel, currently with around 72,481,491 combined views. Here, he speaks on his University of Toronto courses such as Maps of Meaning (which describes how values, including beliefs about good and evil, regulate emotion and motivation) and Personality & Its Transformations (which describes psychological theories from Eliade, Jung, Freud, Rogers, Gray, Luria, Sokolov, Vinogradova, Panksepp, Nietzsche, Kierkegaard, and Solzhenitsyn as well as psychometric models such as the Big Five). It is perhaps important to note here Peterson says Youtube is predominantly male, whatever that means.

The public reaction to Peterson has been somewhat of a melting pot, from the Guardians’ Matthew d’Ancona’s reaction where he wrote that “Banning people like Jordan Peterson from causing offence – that’s the road to dystopia”, through to the hatchet job of his book (and persona) by Vice’s Scott Oliver. “The real problems are that it misuses science for unacknowledged political ends; that it grotesquely misrepresents Peterson’s intellectual opponents; and that it requires absurd philosophical and logical gymnastics to render the supposedly scientific standpoint compatible with his religious convictions”, writes Oliver. I have listened to many arguments pro and against Peterson, and I wanted to like him; there’s no doubt he is an extremely intelligent and interesting character. However, despite the conflicted reaction to Peterson, on the Left and on the Right, there is a string of incidences that are, in my opinion, questionable to say the least—whatever your views are on what encompasses “free speech”.

On the BBC earlier this year Peterson expressed how he believes in biological differences between men and women and that in his opinion ‘real women’ are capable of having babies, have female genitalia and ergo, “trans women are not real women.” In a similar vein, Peterson argued in a particularly back raising interview with Cathy Newman on Channel 4 that “The PAY GAP doesn’t exist…[because of gender]” but rather due to other factors such as “women are more agreeable than men.” Peterson then goes on to tell women to be more like men in order to succeed in work and in an interview with Vice he expressed that women should not wear makeup in the workplace as it is “sexually provocative”. Peterson keeps asking “What are the new rules?” And when he is told what they are he simply does not agree. It seems he cannot fathom the idea that inflexibility isn’t a virtue and masculine traits are not the be all and end all.

Amongst his ‘men should be men, women should be women’ outlook and hours and hours of intellectual preaching to be found online, he speaks in bizarre hypotheses in his newest book 12 Rules for Life, of how we are like Lobsters (yes, really), to illustrate his belief that hierarchies don’t come from only patriarchy but are biological and innate within us. He also believes that ‘enforced monogamy’ will stop men from committing violent crimes and that the patriarchy runs ‘unbelievably well’. Peterson also only eats meat, (beef to be precise).

I can’t help thinking as I delve deeper into the Peterson pit that perhaps his traditional views are simply reactionary to a rising discourse around what can and cannot be said (even though yes free speech legally allows us to do so) and that maybe he was rejected one too many times by women? He denies being right-wing, but criticizes the Left so profusely it’s hard to believe he is anything but right-wing.

Peterson argues that men being agreeable (therefore feminine) makes them weak and leaves their partners unsatisfied. There are currently many conversations surrounding the ‘crisis of masculinity’ and what this means for our cultural and political climate, (Trump’s remark that it is a “dangerous time to be a man” comes to mind). Peterson is known for ideas such as “the West has lost faith in masculinity” and yet in the same breath, he is considered “the most influential public intellectual in the Western world right now” by the New York Times.

Peterson has a huge appetite for self-promotion, which also adds to my scepticism about him as the moral character which he so desperately wants to be portrayed as. In my opinion, his ideologies border on pseudo-psychology and truly rely on conspiracy. With his large male following, I wonder how dangerous this is ‘in the real world’, including on the Toronto University campus, where Peterson seems to spend most of his time and where hypotheses such as these carry a troubling educational premise on young students. His seductive intellect blinds many of us as Peterson’s display of ‘hegemonic masculinities’ (a practice that legitimises men’s dominant position in society and justifies the subordination of women), is more than concerning. Jordan Peterson a.k.a the patron saint of traditional masculinity? I hope not.