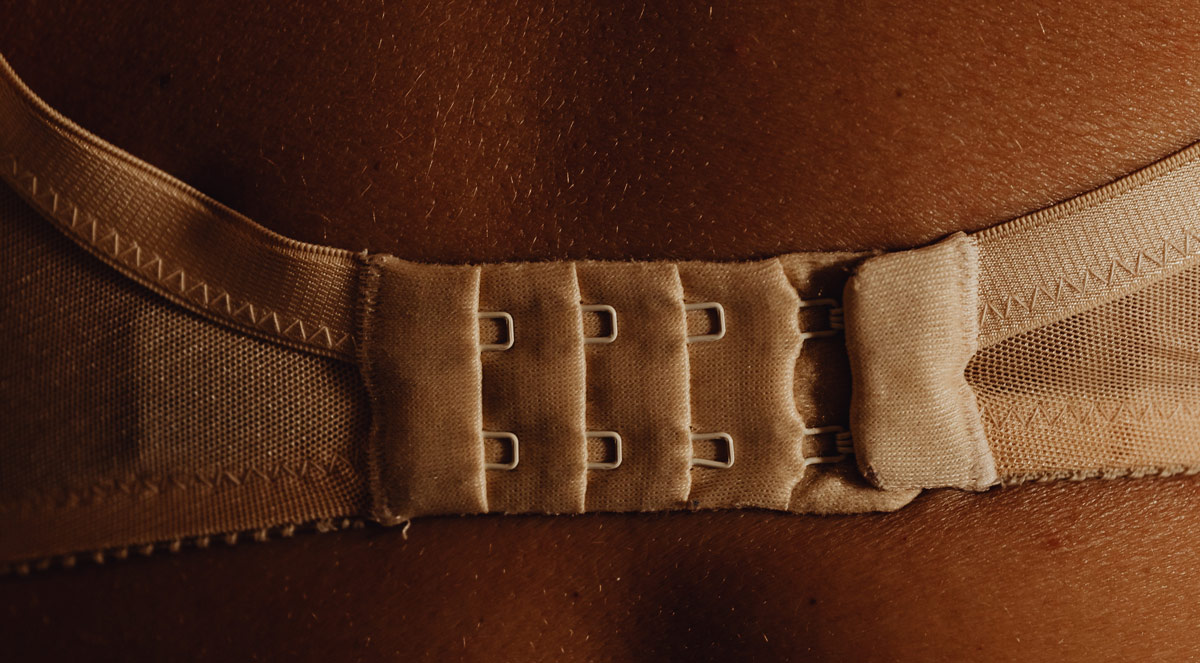 My breast reduction story: how my male surgeon chose a bigger cup size without my consent

Once again, this damn app TikTok has flipped my whole world upside down. From making me realise I had hourglass syndrome to now discovering that I also fell victim to a male surgeon’s non-consensual medical decisions was, to put it lightly, soul-destroying.

After yet another infinite scroll through my FYP—I think a tech detox is long overdue for me now—I came across a video where I was at a loss for words, and not in a good way. The clip, by user @thedowntheredoc (real name Marcy Crouch), a woman’s health PT, author and public speaker, was a visceral reactionary response to an article in Today titled After breast reduction surgery, I wanted to be a B or C cup. My doctor ignored my wishes. Crouch continued in horror by explaining the details of the article as well as the victim in question. After hearing that word, ‘victim’, I sat up in shock as all the memories of my own surgery hit me like a ton of bricks. It happened to me too.

Beccy Bingham, the author of the Today article and the breast reduction patient in question, detailed her incredibly traumatising experience. Her words rang so loudly in my head as I related to her story. She explained her reasoning for the surgery, which, much like my own, was for health-related reasons: the size of her breasts were severely impacting her daily life and she finally decided to go ahead with the operation.

Bingham explained how she repeatedly stressed her preference of going for a B or C cup size. Her surgeon, on the other hand, would often respond with just a nod of his head. However, when she arose from her surgery, she came to discover that her doctor—while she was under anaesthesia, might I add—had taken it upon himself to go against her wishes and her consent and not reduce them as small as she had requested. “That’s when he told me I was going to be a D cup and added, ‘I felt like your husband was really mad at me’,” Bingham wrote.

“I was shocked that he mentioned my husband. It sounded like he made a choice about my larger breast size based on my husband’s possible preference. It was gross to think that a doctor decided how I would look based on what he thought my husband wanted. When I got to the car, I started sobbing,” she continued. I clung on to every word she wrote. This was so similar to my own experience—well, minus the husband. Anger and hurt began to swell within me as I realised what had happened.

In retrospect, my experience was quite humiliating—or dare I say—even violating.

The reason I got a breast reduction

Like Bingham, at a cup size of H, I was suffering from an infinite number of related health problems, too many to even list down. At the young age of 16, I had developed so many back issues that I had to regularly partake in physical therapy exercises. It was constant agony but for me, it didn’t stop there. There is a part of me that is ashamed to admit this particular reason, but it affected me so deeply and severely—thereby ironically affecting my experience with the surgery itself: being sexualised.

I’ve always had big boobs. It was almost a decade ago now that they popped out of my chest at the young age of 14 and it was horrible. I never felt like a person. They were always a topic of discussion and I fucking hated it: ‘Wow, Monica I wish I had your boobs’, ‘Haha give some to me’, ‘How do you even run with those?’, ‘Can you sleep on your stomach?’, ‘I’m so glad I don’t have to wear bras like you’, ‘You should be happy, men love big boobs’. There was even a time when a man yelled at me in the street, screaming ‘biggest tits in the world’—not that I should have to explain myself, but I was wearing a turtleneck.

I also recall a time at school when I was nervous about meeting a fellow group of boys—hello awkward teenage phase—and a ‘friend’ at the time shared, ‘I don’t know why you’re nervous. You have big boobs, they’ll love you’ or something to that effect. Much like the viral TikTok sound, I was too stunned to speak. No matter what I wore or how much I covered up, I was always sexualised—forever the ‘whore’. The endless number of times men would stare at my chest when they would talk to me… It used to disgust me to my wit’s end.

My natural form was something so societally sexualised that I couldn’t just exist in it in the way other girls could. And in that way, the last shred of teenagehood innocence was robbed from me. The many memories I have of my mum telling me to pull up my shirt or cover up because male family members were coming around have made their mark on my mind. It, once again, appears crystal clear that no surgery of any kind can heal your internal pain—at 24, tears are still fighting to leave my eyes while recounting these ghosts of my past.

At 21, I nervously rode the lift up to my surgeon’s office who I had yet to meet. Unlike Bingham, I was paying for private care—a total that came up to an eye-watering £6,300 (approximately $8,400). For some stupid reason, it gave me such a false sense of security. ‘This will be the best of the best’, I thought and he was. This was an acclaimed surgeon in an acclaimed clinic, I felt so lucky to have had him but now I realise it wasn’t perfect. Not by a long shot.

I took off my shirt. “Wow, you’re not as big as I thought you were—your boobs make you look bigger,” he said. Okay? I wasn’t sure how to respond but don’t worry, it got worse. Following the measurements, I stated my preferences to go down to B cup size—I had seen hundreds of breast reduction surgery storytimes on YouTube to know it was possible to go down that much. Heck, I had been planning this day for six years, I knew what I wanted. He disagreed, but not for any medical reason.

“You’re not like this okay,” he said, sticking up his index finger. Is he actually saying I’m—? “If you lose weight (and I think you should) you’ll be flat and back in my office for a boob job,” he spat out, interrupting my thoughts. I couldn’t believe what I was hearing but like so many of us are conditioned to behave, I didn’t say anything. I just laughed uncomfortably. He was talking to me this way while I was half-naked. I remember my cheeks turning red as I turned to put on my shirt, but honestly, I didn’t really think too much about it afterwards. ‘He’s just blunt’, I convinced myself. It is only now that I realise how degrading that was.

Flash forward six months to the surgery and the agreed-upon cup size was C. He came in to mark me up just 20 minutes before the operation and said, “You know what? I’m going with D instead.” I stood there—once again half-naked—and stated “No, I’d still like to go with C please.” My mum, who was in the room, agreed. I awoke from anaesthesia and deliriously, from the medication, wept the whole day at how happy I was at the difference. It felt like a weight had been lifted from my shoulders—quite literally.

But after some serious sobering up and many months of healing, I realised I was not a C. Not even close. My surgeon still hadn’t listened to me. It’s such a strange experience when you really understand how wrong that is. You’re unconscious and someone is making decisions about your body at a time when you physically can’t consent to anything. I was trying to escape being sexualised through this operation only to end up being sexualised through the operation itself. A man made the decision that it was better for me to have bigger tits simply because it looked better to him. And I paid the price for it.

Not just financially, but mentally.