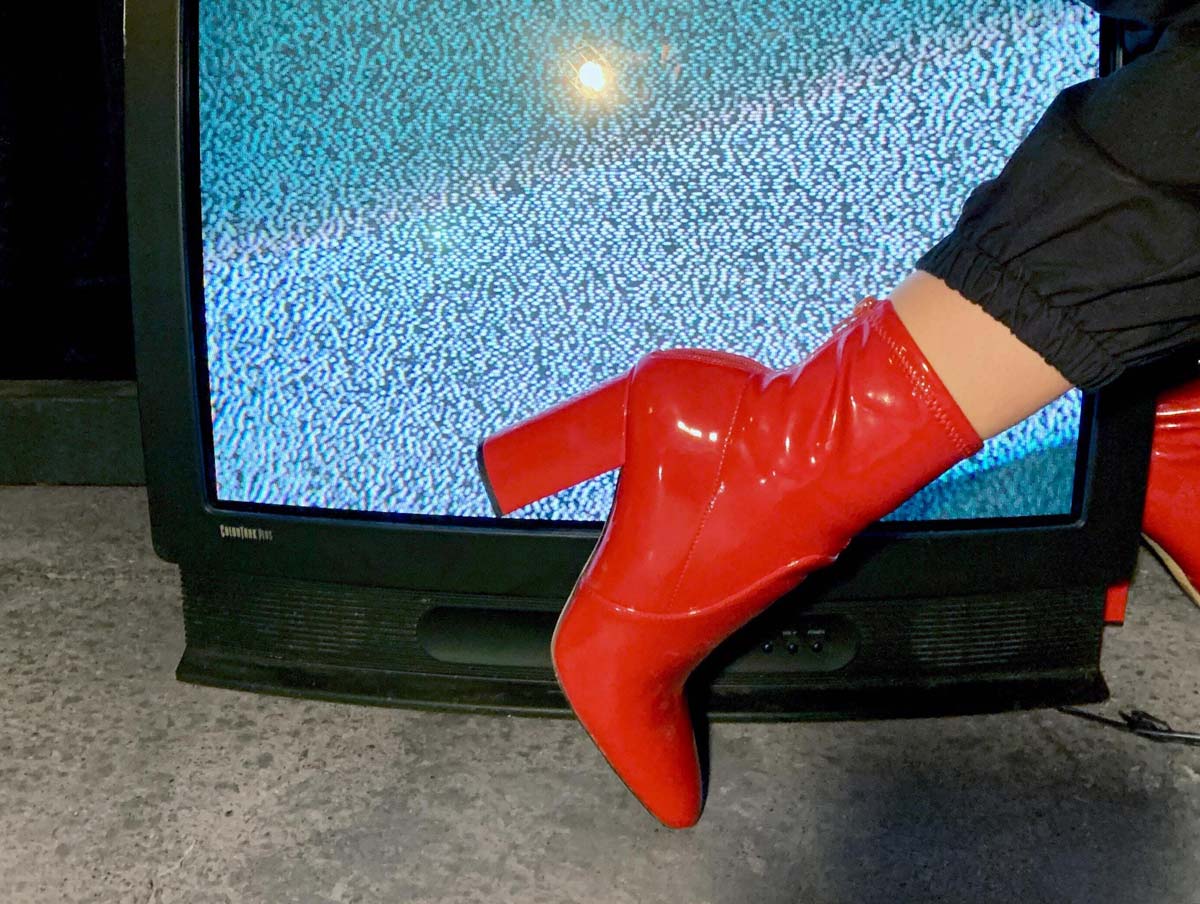 What is the difference between incels and femcels?

The ‘involuntary celibate’ community has been typically viewed as male dominant. Known as incels, they have been around for a couple of years now, meaning that most of us already know what they are. But if you don’t, incelism is an online community of men (called incels) who believe they are inherently unable to engage in sexual relationships, despite wanting to do so. Until fairly recently, women who felt they were going through the same unfair rejections as incels had stayed silent. Only recently, they started creating their own community and qualified themselves of female incels; femcels. So what are femcels exactly, and how do they relate to incels?

The term ‘incel’ was coined in the 1990s by a woman who goes by the name of Alana. She created a website to discuss her sexual inactivity and hoped that Alana’s Involuntary Celibate Project would become a common ground serving guidance and support for others like her, who couldn’t find a relationship but wanted one. Unsurprisingly, the term was, not so long after, overpowered by men. To be an incel now is to be a man who feels entitled to sex (rather than a relationship), and who resents women for not giving it to him.

How do femcels differ from incels?

Femcelism has attracted a lot of angry attention from incels (mostly miserable white men), who claim that in turn a woman can’t be involuntarily celibate because apparently ‘things are so much easier for women’. Femcels theorise that men ignore these women because of their looks, which is a topic of its own.

The men who identify themselves as incels complain about their inability to find sexual relationships with women, and blame feminism for their predicament. They believe that feminists actually destroyed chances of ‘ordinary’ men having sex.

This shared view has actually sparked a hatred between the two beliefs and made it a space where men refuse to acknowledge that incel women, or femcels, even exist, as this goes against what they themselves believe in. The theory that incels rely on is that even supposedly ‘unattractive’ women can find sexual partners, if they make themselves available that is. This is a particularly toxic male view of the dynamics of heterosexual interaction.

Femcels believe that they encounter a constant romantic rejection, and constantly compare themselves to, in their eyes, ‘better-looking people’ who supposedly always ‘get what they want’. Mostly though, femcels share a sense of exclusion from the sexual market, per se. Because of this rejection, they believe that they are ineligible to date, that their physical, mental and cognitive inadequacies are unique and extreme from the rest of the world.

The ‘defects’ that both incels and femcels feel, are entirely self-defined, but they both believe that the situation they find themselves in are completely out of their control. The only thing that these two groups can agree on it seems, is that ‘good looks’ are everything. It’s what finds you partners, marriage or sex, helps you make friends, lands you a job and allows easy functioning within society.

Femcels and incels rate themselves and other people

Have you ever called someone a ‘solid ten’? Well, unfortunately I must admit that I have, and I will never do it again after diving into the worlds of incelism and femcelism.

Both femcels and incels believe that everyone exists on a one to ten scale, one being the lowest and most unattractive. By their own definition, these involuntary celibate people occupy the lowest rungs, from four to a lower rank. Then, using their own code names, a ‘normie’ comes next. Normies clock at around a five or six. ‘Beckys’ are standard lookers, not unattractive sixes or sevens, but then ‘Stacys’ are part of the elite—quite untouchable, they rank at eight or above. A ‘Chad’ is a ‘Stacy’ counterpart, or ‘match’. A totem of power and privilege.

The dark side, if there is one seeing as it’s all pretty damn dark, is the fact that these groups, particularly incels, are very angry due to their insecurities. In fact, incels have even killed people over their celibacy.

This is an incredibly complicated and hard to process situation. As the user APieceofFemShit writes in a Reddit post explaining what femcels are, “The complexity of the femcel condition or the personal inability to understand does not disprove or nullify it.” She states that “The term Femcel is not related to Incel. It is not a combination of Incel. It is female and ‘celibacy’ put together, not a knock-off of Incels, and in that Femcel has nothing to do with Incels. The Femcel condition is a bit more complex than the Incel condition which is solely dealing with malecentric struggles.”

‘Femceldom’ is determined by the stages in which a femcel exists. The first being the ascended stage, who are former femcels that are no longer considered as femcels but return to vent or still struggle with the past of being one. Then the first stage of femceldom or a transitional femcel, is in the process of ‘assension’, when they are starting to get attention from the opposite sex. Second stage femcel, or non-transitional femcels, are femcels that still feel that they are unable to ‘ascend’, and remain undatable in their opinion.

This is most definitely a terrible outcome from the birth of the internet, and in truth, nearly all of us have some sort of insecurity—however, the extent of self comparison that the internet has brought must not go unnoticed, as it can only be a dangerous road forward.