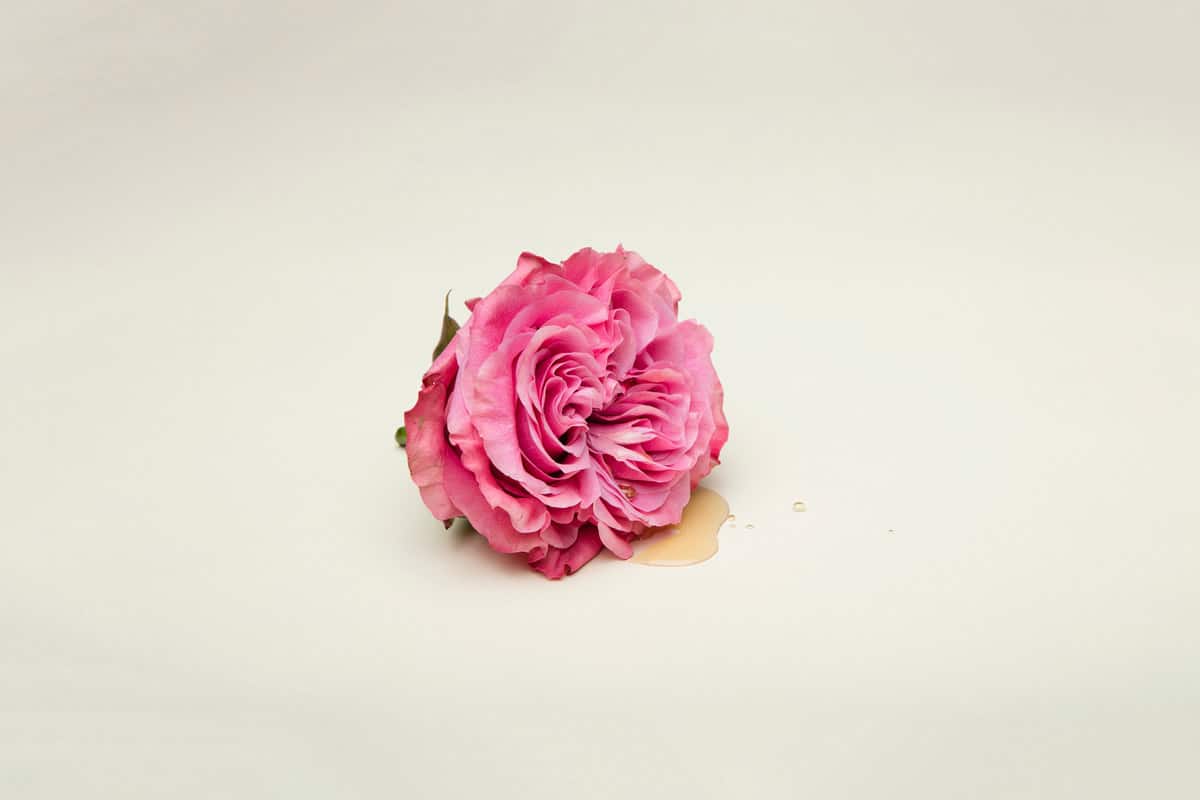 Alright, I think it’s about time we shatter one very unnecessary taboo surrounding vaginas since society seems more than happy to suggest what should or should not go into them, including what goes in and has a discharge of its own (yes, I’m talking about penises) What’s the saying again, ‘all is fair in love and war?’ Let’s be one hundred per cent transparent then, let’s talk about vaginal discharge, what it is, why it is, and how to understand what it’s telling you.

After a Twitter thread initially sparked by someone who posted a photo of her seemingly unworn, bone dry underpants “after an 8-hour shift” went viral, I decided to elaborate on the real conversation here, which is surprisingly not why a post like this entertains anyone in the first place, but the ins and outs out of humanly common taboos.

What is vaginal discharge?

Vaginal discharge is part of life, everyday life. Most of us don’t actually think twice about it, it’s that common, and yet, it’s still not a topic of conversation. Especially across genders, it took society long enough to say that girls poop, fart and burp just like the rest of the bodies out there. Periods are ‘finally’ worth celebrating, and it’s about bloody time! Now, let’s get into what else goes on with our precious womanly cycles because if blood is not staining our knickers, something just as important is.

Vaginal discharge comes from glands inside our vaginas and cervix. These glands produce small amounts of fluid called discharge and also known as vaginal secretions. This special fluid cleanses out old cells that lined the vagina, keeping it healthy.

Vaginas are a dynamic and finely tuned ecosystem that offer each of us a specific balance of bacteria, pH and moisture. This balance is delicate, and especially sensitive to changes from within and outside of your body. Because of this, its balance can be thrown off kilter rather quickly.

The discharge varies from woman to woman—where some will experience heavy flows, others won’t notice much, if any, at all. The fluid will also change over the course of a woman’s menstrual cycle, and if paid attention to, will be able to teach you more on how your body is feeling internally. For example, the type of discharge that one may experience can be a sign of an imbalance of bacteria, an infection, or an STI. Basically, it’ll tell you if there is something that you need to go and get checked out medically.

The fluid can change in texture, colour or smell over the course of a cycle. In fact, it can tell you exactly what part of your menstrual cycle you may be experiencing. The fluid can also trigger other symptoms such as irritation, itchiness or burning around the vagina. The combination of these factors can actually signal what exactly might be bothering your body, and how to help it.

Why should we speak up about vaginal discharge?

Regarding the Twitter feed we linked you to above, the woman was seemingly experiencing a bit of a dry spell, and that’s saying something. According to the researchers behind period and hormone tracker app Clue, the hormone estrogen is what helps keep the vagina moist as well as maintain the thickness of the vaginal lining. Atrophic Vaginitis is a common condition that may occur if the ovaries produce a decreased amount of estrogen—a symptom of which is vaginal dryness.

There are certain times when our bodies produce less estrogen, when a woman reaches menopause for example. Or, after having a baby. It can also have something to do with a medication that you’re taking. If you experience vaginal dryness along with the lack of desire, you might be experiencing low libido (sex drive). Sexual desires are influenced by some of the same hormones that fluctuate with your cycle, estrogen, but also progesterone.

Sexual desire tends to increase in the days leading up to ovulation, when you are your most fertile, and may decrease once ovulation has passed in the cycle. Either way, there are many sexual lubricants out there that are worth lathering up with if you care to try. There’s no shame in it, and for some it feels better than the real thing.

One thing to note is that no matter what your vaginal discharge looks like, there’s a valuable reason behind it. That’s why douching (cleaning out your vagina with water or soap) represents a massive no-no. Just use protection when you’re having sex, remember to pee afterwards, and you’ll be just peachy (pun intended).

Vaginal discharge will change along with your body’s production of cervical fluid, as well as your menstrual cycle, at the beginning of which it tends to be slightly dryer. In the first phase of your cycle it might begin to get a little creamy and white in colour and texture, then just before ovulation it’s likely to resemble transparent egg white, and so the cycle continues back to being a little dryer.

Typically, the fluid will have no-to-minimal smell, and it’s not unpleasant. Getting to know your own smell is important for identifying changes in your body, so pay attention to everything. Consistency, colour and volume are also things to look out for.

Remember, everything is common and there is nothing to be embarrassed about. If you do find something a little ‘off’ there’s a way to find out what it might be, so you can treat it as soon as possible. For example, if your discharge is grayish or  smells a little fishy, you might have bacterial vaginosis. This might go along with genital pains or itching, but don’t worry if you’re experiencing some of these symptoms, just go and see a healthcare practitioner and they’ll sort it out.

Yeast infections might provide thick white or chunky discharge, and there’s usually an over-the-counter yeast treatment—always ask a professional before starting a medication though. Vaginal discharge can also turn yellowish and smell bad, which can tell you there really is something worth checking out. It’s always worth it, so promise yourself you’ll do that, okay babes?

Things like antibiotics, which kill off bacteria (even the good kind) will alter your vaginal health, and the same applies to hormonal birth controls such as the pill or Intrauterine devices (IUDs). Also, what you eat or whether you smoke can play a part in your cycle too. Everything is relative in our bodies, so listen and take care of it. But just as importantly, talk about it!