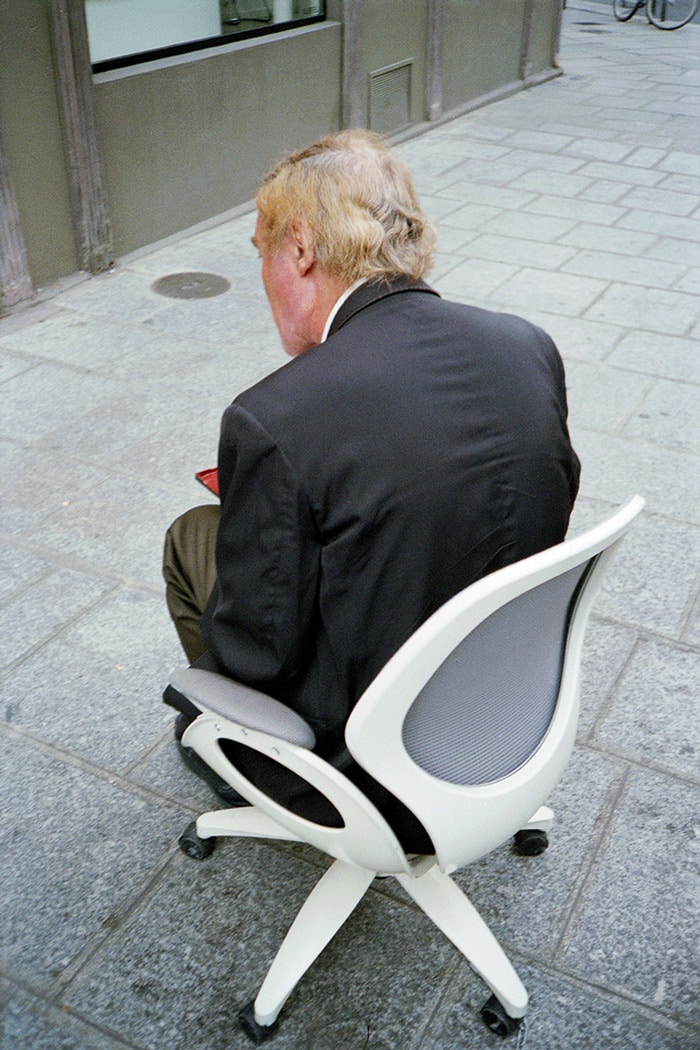 We need to talk about Alex Jones

We need to talk about Alex Jones

When Googling conspiracy theorists, it won’t take you long to find Alex Jones, the often meme’d character with, of course, a tin foil hat worn in the belief that it shields the brain from mind control.

Alex Jones, born in 1974, is an American talk show host and possibly one of the most popular conspiracy theorist’s of our generation. Jones runs InfoWars, a far-right conspiracy, fake news website and media platform, as well as hosting The Alex Jones Show both online and on U.S. Genesis Communications Network. With his influence reportedly reaching around 2 million listeners each week, Jones has described himself as a Libertarian (believing in free will) and a Paleoconservative (a person who advocates traditional forms of conservatism; an extremely right-wing conservative). Within his shows, he has frequently supported Donald Trump and consistently denounced Democrats. One of Jones’ infamous conspiracies, for which he is currently in a lawsuit battle, is that the 2012 shooting in the Sandy Hook Elementary School in Newtown, Connecticut, was fake.

But if you wish to search Jones on social media today you won’t find a trace. Earlier this month, Jones finally lost the ‘infowar’ altogether and was de-platformed for online extremism. On August 6, 2018, Facebook, Apple, YouTube and Spotify removed all content by Alex Jones and Infowars from their platforms for violating their policies. Jones’ accounts have also been suspended on Pinterest, MailChimp and LinkedIn. As of early August, Jones still had active accounts on Instagram and Twitter, yet after tweeting a Periscope video calling on his fans “to get their battle rifles ready against Antifa the mainstream media, and Chicom operatives”, (Antifa is a left-wing autonomous, self-styled anti-fascist militant group in the U.S.), Twitter (and Periscope—both owned in same company) cited this as the reason to suspend his account on August 14. Yet unlike their fellow platforms, Twitter’s ban would span one week only.

I am curious as to why, after years of Jones’ monetisation of fear-mongering and preaching his paleoconservative extreme beliefs, it has only just come to a head. With his spreading of absurd scandals, such as radioactive chemicals in Jet fuel to manipulate the weather, Satanists taking over America, that the chemical lining in juice boxes is ‘turning children into homosexuals’ which then gets into the water and turns the frogs gay, gay bombs, “Pizzagate” and of course, goblins; what was it about his latest comments that urged Twitter to finally step in?

In light of Jones’ social media banning, a number of articles for and against the action have arisen, but what does this removing content or suspension—and effectively a ‘time-out on the naughty step’—really mean? And will it affect Jones’ behaviour in any real (positive or reflective) way, or simply add more aluminium to his hat? In the Trump Era, social media companies have found themselves in a strange situation. There is a growing criticism within the conservatives of the one-way censorship by largely left-leaning CEOs hushing the right and diminishing ‘free speech’, while the left is frustrated with the rise of ‘hate speech’ and ‘fake news’ and its struggle to stop its spread.

In a recent article, the Economist defines Shadowbanning as an action that “in theory, curtails the ways in which attention may be earned without blocking a user’s ability to post new messages or carry out typical actions on a network.” Continuing to pinpoint that, “Shadowbanned users are not told that they have been affected”. In effect, the aim of Shadowbanning is to make the user’s posts less prominent to their followers or other users of a platform, thus reducing the activity the person received and ultimately pushing them out of the limelight.

Jones of course still has Infowars and his own platform, but will this slap-on-the-wrist prove effective in any way, especially in Jones’ case, or do social media channels—which are crucial to all public figures—need to step in further to curtail the spread of hate speech on their platforms?

When questioned on why Twitter banned Jones for seven days in comparison to other social media sites, Jack Dorsey, the company’s co-founder and CEO, seems to speak in utopian hypotheticals, embodying the middle-man or innocent bystander; lacking any real clarification to the situation. In search of more answers to Twitter’s actions I turned to the company’s rules, where I found the statement “We believe that everyone should have the power to create and share ideas and information instantly, without barriers”. But if you don’t adhere to the rules against abusive behaviour which are listed as: “the behavior is targeted at an individual or group of people; the report has been filed by the target of the abuse or a bystander; the behavior is violence and physical harm”, it then, therefore, may result in Twitter taking one or more of the following enforcement actions “requiring you to delete prohibited content before you can again create new posts and interact with other Twitter users; temporarily limiting your ability to create posts or interact with other Twitter users; asking you to verify account ownership with a phone number or email address; or permanently suspending your account(s).”

In some ways, I’d like to follow Twitter’s utopian vision and agree that “everyone should have the power to create and share ideas and information instantly, without barriers” and that censorship on either side is problematic. However, I can’t help but understand the triggering nature of hate speech within Jones’ not only bizarre but also dangerous beliefs. What is worth noting and mulling over is why now—why has Jones’ decades-long career of spreading hate and misinformation only just come to a tipping point?

Shadowbanning is not technically a new phenomenon. The first recorded instances took place through flagging of bulletin systems in the early stages of the internet in the 80s and 90s. Yet as the internet became a staple medium in our world and its free and equally-shared usage a right worthy of protecting, shadowbanning a person or a corporation is a powerful and serious measure. What social media giants are facing right now is a neoliberal conundrum. On the one hand, free speech and the right to express one’s beliefs lie at the heart of their business model and the society they cater for. Yet at the same time, the demand to create safe spaces and lessen hate speech is gaining more and more power. I wonder if it’s due to the Facebook Cambridge Analytica scandal, but Twitter and other community-made mega platforms are facing a turning point where one of their fundamental rules will need curbing—and with that, introduce new regulations to outline what personal expression is deemed acceptable, and more importantly—according to who.

It seems that in Jones’ case, each company was waiting for the other to ban him first in a bid to let the heat slid off their backs first. This latest incident proves once again that the measures in place to protect users within social media platforms are no longer adequate for the weight these mediums bear today. In the wake of Jones’ banning, I’m not sure what to say apart from, like Twitter’s tagline, “What’s happening?” 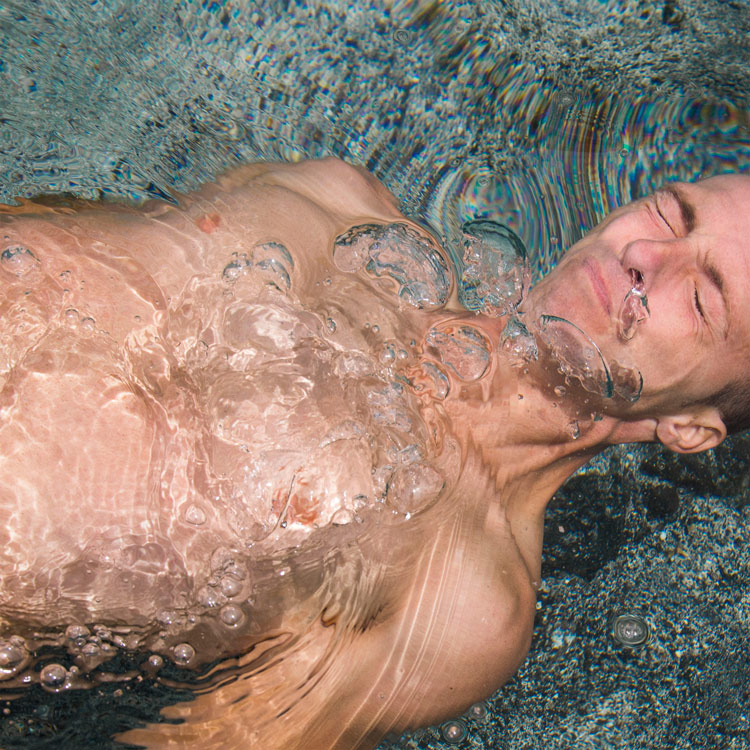