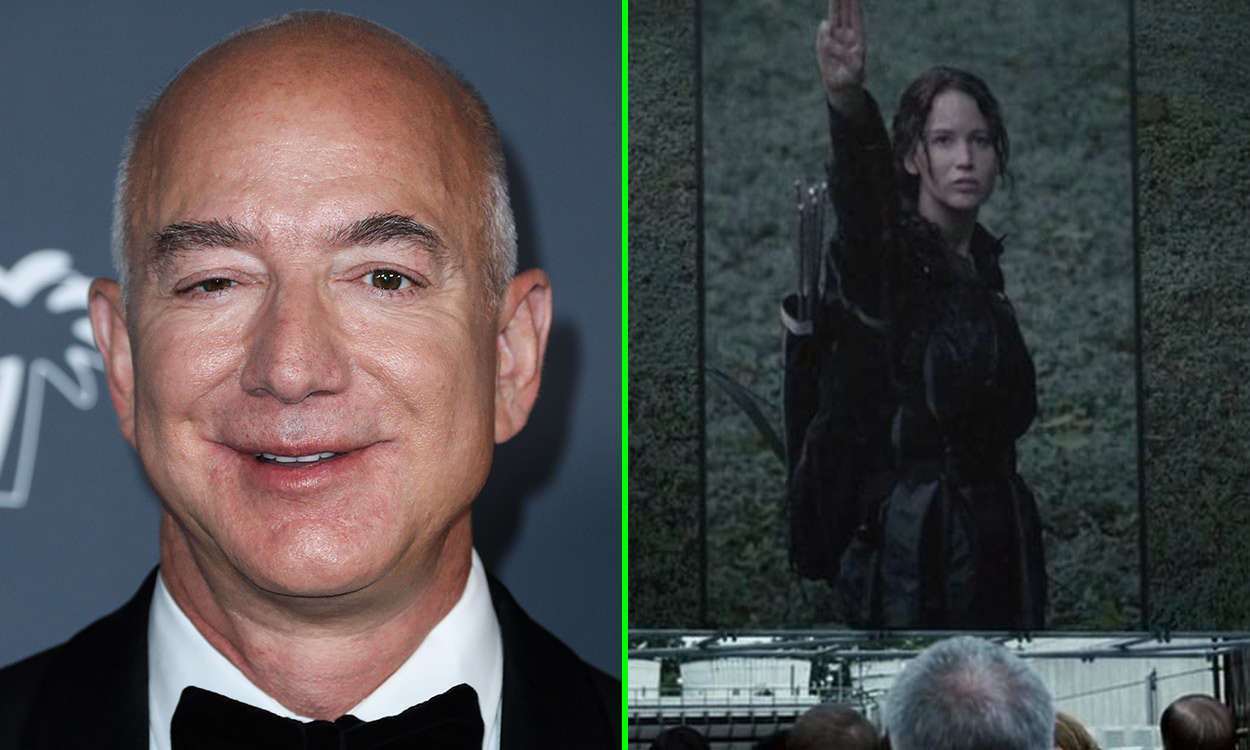 Once covered in snow and ice, the island country’s once vast ice sheets are melting at an alarming rate—and it seems the billionaire boy band have decided to use this to their advantage.

What’s even more alarming is that they are justifying this trip in the name of global warming. Bluejay Mining’s CEO Bo Møller Stensgaard, one of the men involved in facilitating this event, told CNN that the minerals the team were searching for will “provide part of the solution to meet [the] challenges” that the climate crisis involves. Stensgaard went on to explain how “generally speaking, climate changes overall have made exploration and mining in Greenland easier and more accessible.” Talk about turning a bad situation into a ‘positive’ one…

Billionaires such as Bezos have a long history of pledging large amounts of money in the name of combating climate change and then consequently failing to produce real results. In one particular instance, the American entrepreneur and self-proclaimed astronaut made a public commitment to give $10 billion to help the cause. However, there have been multiple discrepancies and issues with this particular claim, most notably his ability (or inability) to honestly answer any detailed questions on how the money will be used or distributed.

Ultimately, as the founder of Amazon, Bezos has repeatedly said he wants to ‘fix’ climate change, but his track record speaks for itself. When Amazon’s environmental report was finally released in 2019, it revealed a truckload of unfulfilled promises and some very mundane gestures of climate support. In a New York Times article, it was found that the multinational technology company had sponsored an expensive gala held by the Competitive Enterprise Institute—a Washington think tank that very publicly promotes climate change denial.

Shouldn’t we now begin to consider what lengths billionaires will go to for their own personal enjoyment and entertainment? This year they’re heading on an outlandish trip to Greenland for a “treasure hunt,” next, the reality will be similar to a scene straight out of The Hunt. If you haven’t already seen it, the 2020 thriller follows a group of elite and wealthy individuals who capture and hunt down normal people in a remote location, for fun… Creepy.

Are we that far off of this scenario? According to Dr Daniel Wright, lecturer from the University of Central Lancashire, the dreaded day is closer than we think. The expert told LADbible that, in the future, the gap between the rich and poor will continue to grow—which will eventually result in a grizzly match where “rich will move from foxes to humans for sport, with this becoming a common pastime by 2100.”

Time to get your copy of The Hunger Games back out, we’ve got 78 years to prepare, peeps.