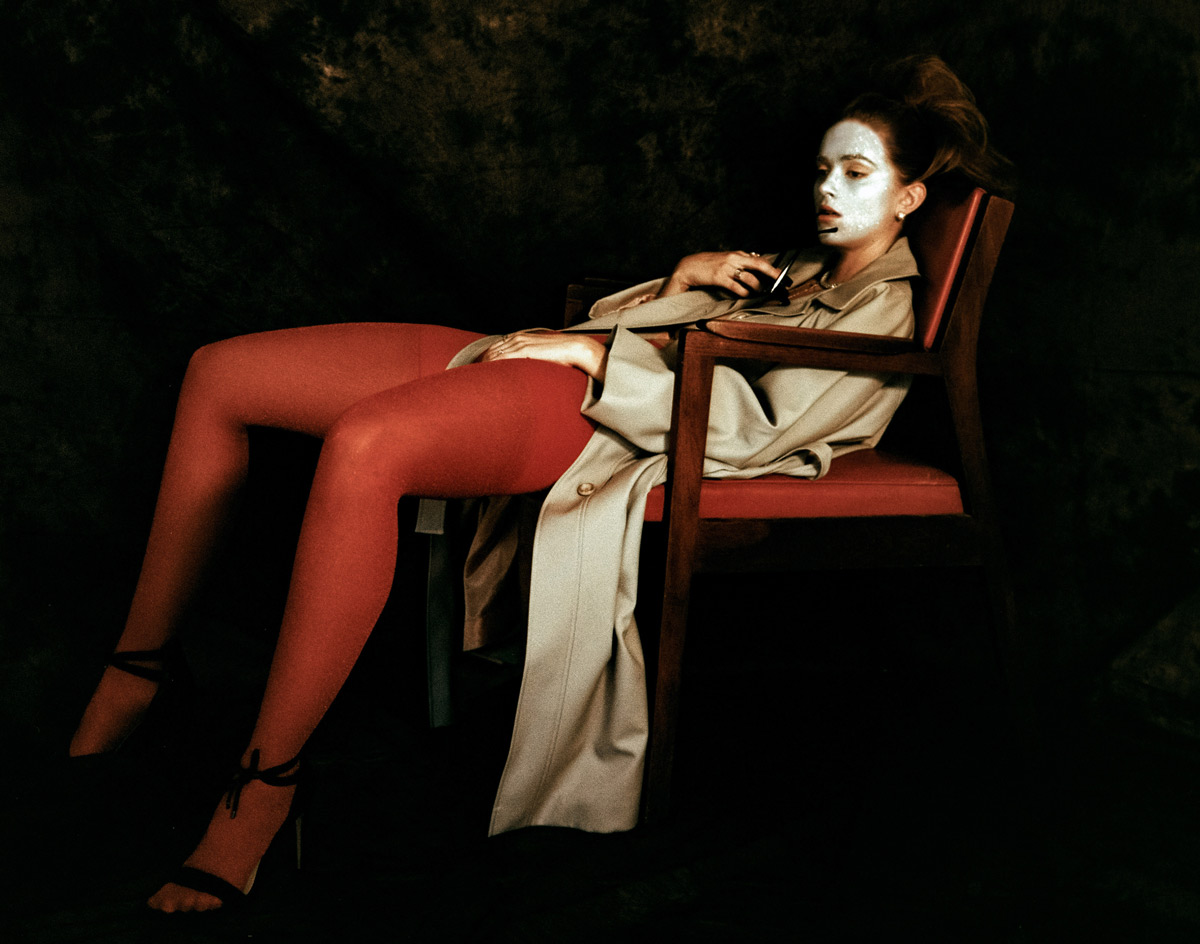 Here’s what really happens to the clothes you return

We’ve all been there: you gave in to your consumerism urges and spent a pretty large sum of money you probably don’t have on a haul from one of your go-to online fashion retailers. Your order gets delivered, and as you try on your purchases, you realise that at least half of the items will need to be returned. One pair of jeans doesn’t fit, the top that looked amazing on your ASOS app is actually made in this awfully cheap fabric that will most definitely make you sweat on the coldest days, and for some reason, you went for another tracksuit, which you really don’t need.

Long story short, you’ve had to return a big part of your haul, and it’s all good now, because you’ll get your money back while someone else will get to enjoy the items that simply weren’t for you. Right? Well, not really. Here’s what happens to the clothes you return.

According to Paazl, in January 2020, returns rates to stores were around 8 per cent, and around 25 per cent for items bought online. Free next-day delivery and free returns made it easier than ever for customers to buy clothes online. During the COVID-19 pandemic, as brick and mortar shopping wasn’t possible, return rates saw a sharp increase as more people shopped online.

What you probably didn’t know however is that after these garments have been shipped out to you and back—potentially a trip across a whole country or more—the products won’t even make it back onto the shelf. Retailers will not accept the item back unless it is in a saleable condition despite the fact that they’re not actually looking to sell them again anyway. So, why is this enforced then?

Different brands take different approaches to returned items. In a best case scenario, your returned clothes end up going into a clearance sale or sit in a warehouse until they are out of season. However, in most cases, these returns take a clear pathway to landfills.

In other cases, it is also common for brands to destroy apparel that gets returned instead of sending it straight to a landfill. This is customary for brands that don’t want their garments falling into the hands of retailers that might damage the reputation of the company. Burberry has previously admitted that returned garments and stock that doesn’t sell were burned.

H&M has stated multiple times that it has burned 15 million tonnes of clothing because they weren’t in a “fit condition to be recycled.” That’s because although brands could find better options in order to reduce waste production, it would cost them money and time to find a solution—the easy way out is to simply burn or discard those items instead.

However, many fashion companies have now been forced to consider other options after facing backlash for their unethical practices. As people start doing more than ever before to protect the environment, brands need to be held to a higher standard in order for them to do everything they can to reduce returns and prevent perfectly good clothes from ending up in landfills.

Luckily, some big retailers have made a first step in the right direction: The Renewal Workshop, for example, works with brands like Carhartt to help them reduce the negative environmental impact of apparel returns on the environment. As for the impact that you can have on the matter—no matter how small—maybe next time, think twice about buying that shimmery top that’s ‘screaming your name’. Take it from a professional: it probably won’t be once you put it on.