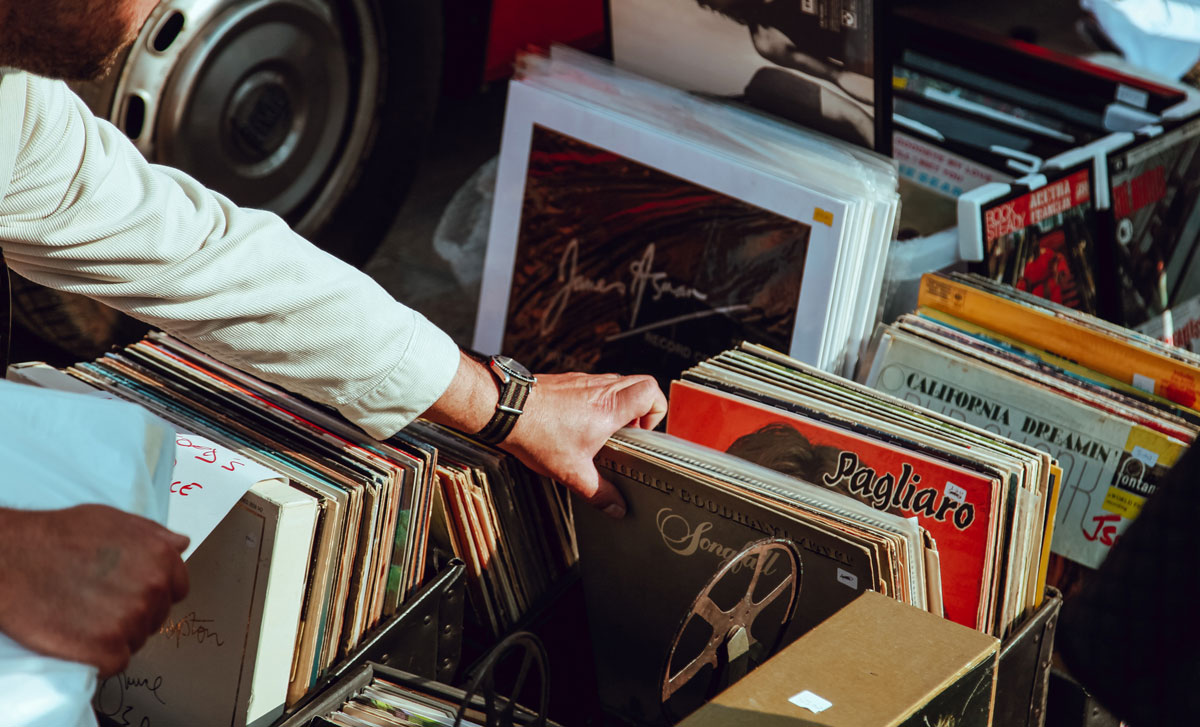 Music can change lives, there’s no denying that. If used in the right context, it can influence one’s mood in intense and memorable ways, enhance experiences of everyday tasks, boost our overall wellbeing and even help form unique identities. While music can be enjoyed casually, the industry has been on a quest to harness its potential to solve various problems—starting with climate change.

While this has led Rolling Stone to create a separate list of ‘Artists going Green’ (including Adele, Linkin Park, Björk and Maroon 5) there was no solid evidence that the efforts being championed were gripping the crowd. Until now.

In a new study led by the University of Glasgow—titled Turn Up the Volume and carried out in association with UK-based organisation Music Declares Emergency, the British Phonographic Industry, Secretly Group and record company Beggars Group—researchers drew on a YouGov polling of 2,184 adults from across the UK. The survey asked participants a range of questions related to their listening and purchasing habits, as well as their attitudes to climate emergency and sustainability.

“The project findings are exciting because they demonstrate a clear relation between engaged music fandom, increased concern about climate change, and desire for action,” said lead researcher Doctor Matt Brennan in a press release. “Music culture has a long history of playing a key role in social movements, and the evidence shows this link is still strong in the present day when it comes to the climate emergency.”

According to Brennan, the results of the study have the potential of sending a strong message across the music industry—including record labels, concert promoters, streaming platforms and artists—that there is an appetite for initiatives to tackle climate change, and that fans support (in fact, demand) bolder action. “It represents an opportunity for the music sector to play a more prominent role in accelerating a just and green transition,” the researcher added.

The findings also come at a time when the music industry has witnessed several launched campaigns aimed at increasing awareness around climate issues—while also addressing the environmental impact of music events and products themselves. “Announcements from the Music Climate Pact, Live Green, and The Association of Independent Music (AIM) have all made commitments to work towards a net-zero future,” the press release went on to note.

Next month, Billie Eilish is also set to host Overheated, a multi-day climate-focused event planned to take place at The O2 in London. Overheated seeks to bring climate activists, musicians and designers together to discuss the climate crisis and the work they are doing to make a difference. Subjects like developing greener practices in the music industry, the benefits of a plant-based diet and sustainable fashion are set to be explored during panel discussions.

Despite all of this, however, 64 per cent of music lovers surprisingly admitted that they are unaware of any green initiatives in the industry, with only three per cent saying they were clued up on lots of programmes. How many of you were aware of Overheated before reading about the event in this article?

So what are you waiting for? Let’s turn up the music, hold hands and dance our way to a more sustainable future before it’s too late.