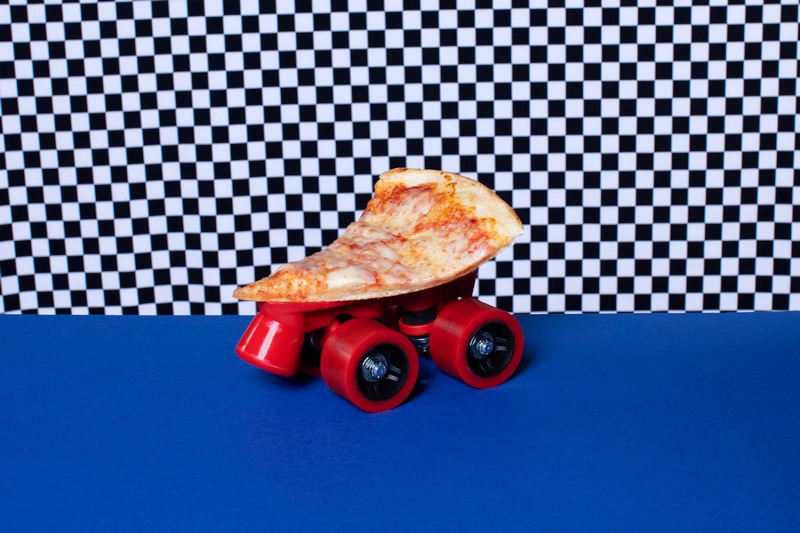 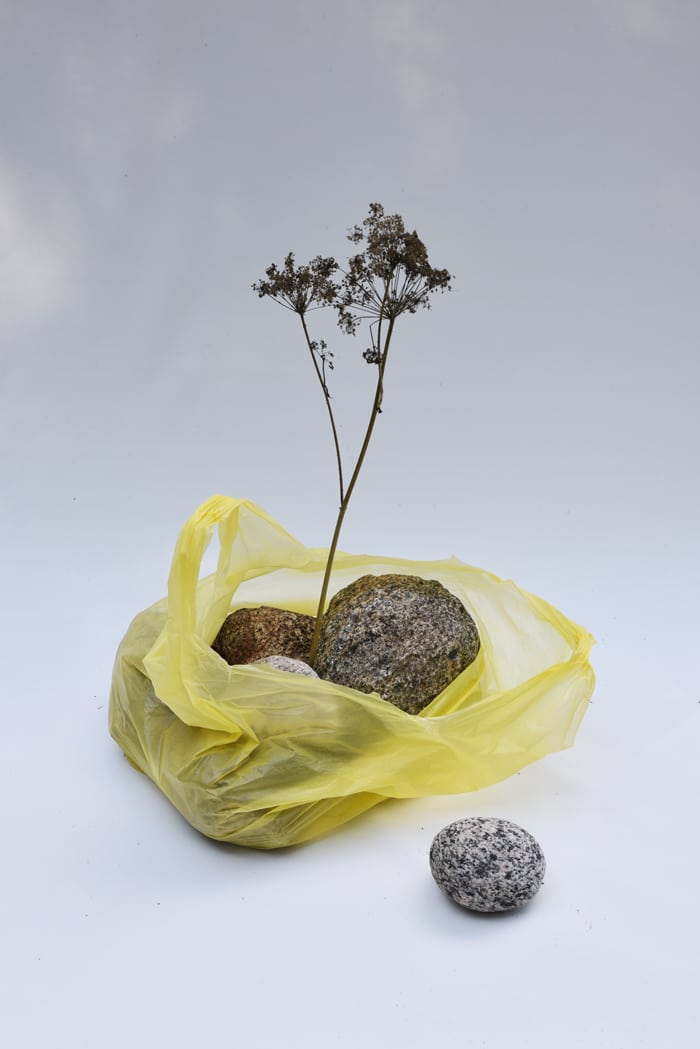 Representation matters. That’s the current buzz behind books, slogans, and political campaigns in 2019. And I stand by it. If our diverse backgrounds are reflected by those in power too, then it’s often perceived that minorities will be understood in their nuance, instead of being viewed through their stereotype. But representation alone is not enough.

When hearing the news, Radio host Nihal Arthanayake‏ tweeted, “An Asian Home Secretary and Chancellor. Politics aside, for Asian kids up and down the country that is a very visible example of representation”. But maybe we need to ask ourselves who is it ‘representing’ Asians and ‘ethnic minorities’ in Britain?

Born to Gujrati parents from Uganda, Pritti Patel has replaced Home Secretary Sajid Javid. Losing her role as International Development Secretary in 2017 due to holding private meetings in Israel without telling the Foreign Office, Patel joined the Conservative party in her teens. Her inspiration has always been Margaret Thatcher because of her rhetoric for both homes and businesses. Patel also has a record of backing stricter asylum and immigration rules and voted with Theresa May to aid the Windrush scandal, which was inducive in sending many Caribbean citizens ‘back’ and revoking their British citizenship.

She is now going to be in charge of immigration, crime policing, prisons, and probations. As someone who is pro-Brexit and determined to follow through with Johnson’s needs, Patel says her plans for immigration include close selection, “In future, we will decide who we give preference to, so we can ensure we are able to attract the most talented and skilled from other parts of the world”.

Rochdale-born and Bristol-bred Sajid Javid has moved into the role of Chancellor of Exchequer, meaning Javid is now to look after all economic and financial matters. Infamous for removing Shamima Begum’s citizenship this year, Javid similarly has a history of othering Muslim communities in an attempt to make them ‘better assimilate’ into British society.

As someone who on paper is similar to both Patel and Javid (South Asian heritage, Muslim and working-class upbringing, university-educated, and even a history of interracial relationships) seeing these fellow desi faces be granted the highest of seats in parliament didn’t make me scream out with joy nor did it give me hope for the generation growing up, because frankly, it all seems hollow.

In response to Nihal Arthanayake’s tweet and the many others applauding this ‘diverse’ cabinet, this is only a visible depiction of diversity, it is not diverse by school of thought, class backgrounds and where politicians lie on the side of policies. Doesn’t representation and diversity only work when we’re showcasing a breadth of ideas, of people and their beliefs, instead of acting like sheep in wolf’s clothing?

If the bar is we need more ethnic faces in politics, sure, that alone with elitism, nepotism and schooling systems systematically makes it more difficult for brown and black folks to enter politics, never mind those who are from faiths and backgrounds that are just about tolerated by the government. But in 2019, I’m not going to applaud you for being South Asian and within the political system claiming to be ‘for me’. My bar isn’t so low, and neither should yours be.

For our parents, grandparents and so forth, the idea ‘see to be’ may have worked as a point of aspiration for their children to climb up to, but as second and third generation British Asians settle, our ideas surrounding representation needs to be refreshed. In times of an alt-right rendition and rise of Islamophobia, our needs have expanded.

Both Patel and Javid utilise their tokenism for their personal benefit. This British Asian heritage works as a duality, leveraging to the South Asian communities while showing Tories can also be inclusive (as Labour has always had a larger ethnic minority presence) and simultaneously making sure the ladder is pulled back up, only for them to look down on those who are still ostracized because ‘Hey! If I can do it, so can you!’

In the past, Patel has said she is ‘British first’ and finds the term Black and Minority Ethnicity (BME) offensive. Javid has made it public that he fits into British society by drinking alcohol (his example), placing the blame onto Muslim communities for terrorism instead of questioning the root of why homegrown terrorism is occurring, and best of all, saying he is doing it for these communities.

I’m not asking for politicians to hold onto their roots if they do not feel the need to nor do I want anyone to feel as though there is only one way to be South Asian and in politics. However, what I am asking for when seeking representation in politics are people who are working with our ethnic minority communities instead of against them. Politicians that don’t equate assimilation to deleting their heritage just like their user history. Individuals that don’t distinguish being successful in politics with being South Asian or Muslim and won’t stay silent in the face of racist proceedings. Representatives that are now ready to put new systems into place.

Boris Johnson may continue to assemble a diverse cabinet, maybe even throw in a politician whose background may up the ‘ethnic card’ but if we don’t have politicians who work for us, as a community and country, we’ve already lost.