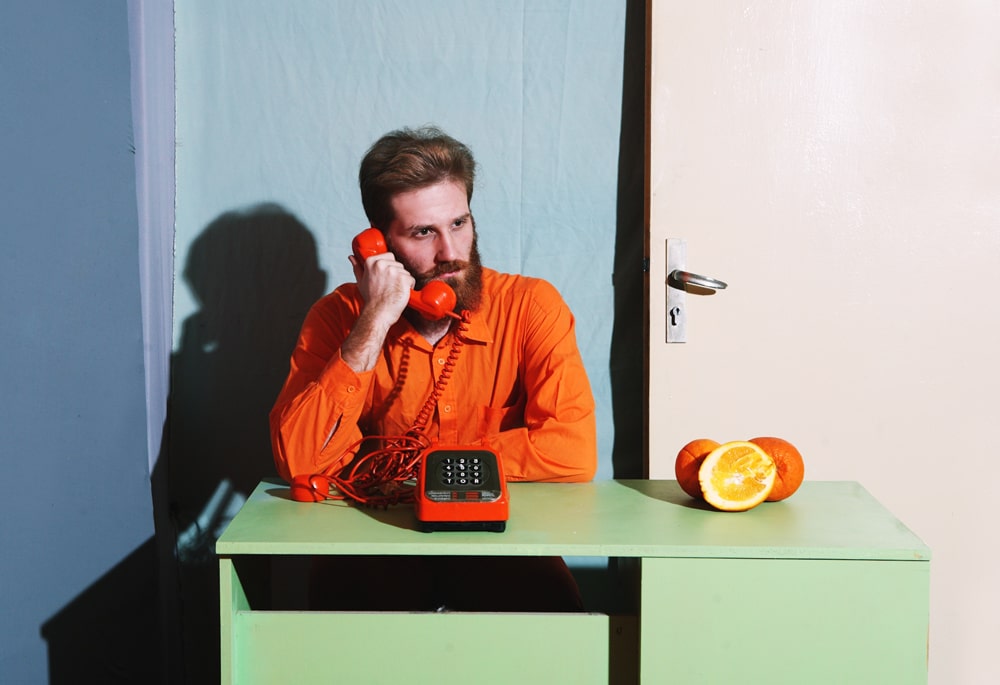 “Once upon a time, I was a liberal,” says Brandon Straka, a former hair stylist, in a six-minute video in which he delivers a dramatic monologue explaining why he left the Democratic party and became a conservative. Straka, who voted for Clinton in the 2016 elections, claims he went through a series of ‘eye-opening’ events which eventually compelled him to switch sides and find a new home among Republicans. In a social media campaign titled #WalkAway, Straka seeks to shine the spotlight on what he observes to be a massive exodus of ‘disillusioned’ liberals from the Democratic party in search of a more honest and morally sound political movement.

Alas, it seems that when he embarked on the road to enlightenment, Straka stumbled, bonked his head, and fell into yet another trap: conservative propaganda.

It doesn’t come as a shock that when conservative pundits and public figures came across Straka’s campaign they jumped on the opportunity and turned him into a “Gay conservative public figure”. Thus, in a matter of two months, Straka became a Fox News darling, making appearances on the network’s top shows in which he recounts his journey into the conservative ranks, bashes the Democratic party and ‘liberal’ media, and discusses the apparent success of his #WalkAway campaign.

The warm embrace of Straka by high-profile pundits like Tucker Carlson, Jeanine Pirro, Laura Ingraham, and Mark Levin, as well as endorsements and re-tweets by Republican stars, such as Sarah Palin and Donald J. Trump Jr., turned Straka’s campaign into a social-media sensation. His promo video went viral, and by now has garnered millions of views. He has tens of thousands of followers on his Twitter account and the Walk Away website is now replete with written and video testimonies of people who explain why they chose to leave the democratic and liberal camps and come out as conservatives.

Like any person’s, the journey of Straka is a unique one. His decision to switch from left to right surely resulted from a confluence of occurrences and internal processes, including his genuine frustration with the liberal left, fear of uncertainty, urge to belong, and the opportunity for nationwide recognition this out-of-work actor had craved. Yet, whatever the cause of his transformation, his case serves as a perfect example of what happens when recognising systemic and deep-rooted flaws in one’s ideology or ‘camp’ propels them to go in the other extreme.

Though not entirely invalid, Straka’s observations regarding the liberal movement and Democratic establishment are tainted by hyperbole and the very same narrow-mindedness he rages against in his campaign. “For years now, I have watched as the left has devolved into intolerant, inflexible, illogical, hateful, misguided, ill-informed, un-American, hypocritical, menacing, callous, ignorant, narrow-minded and, at times, blatantly fascistic behaviour and rhetoric,” says Straka in his promo video. In an interview with Tucker Carlson, Straka states that, “To be on the left now means that you basically have to be hostile towards white people. You have to be hostile towards men. You have to find heteronormativity to be erroneous in some way.”

Straka claims that what finally urged him to distrust the liberal media and Democratic party was a video sent to him by a friend that details how Trump clips were manipulatively edited and taken out of context by major news outlets associated with the left, such as CNN and MSNBC. As an example, Straka cites Trump’s comments that there were good people on both sides of the Charlottesville incident, which he argues was an acknowledgement of conservatives seeking to preserve historical monuments and not a nod to white supremacists as portrayed by the media. Straka also refers to footage of the president mocking a disabled reporter, claiming that the full, undoctored video reveals that he was mocking all reporters in the room using the same gestures, not just the disabled one (what a relief!).

Let us be clear—Straka does raise some valid criticism of liberal culture and the mainstream media. After sifting through his barrage of accusations and distortions, some legitimate observations about the lack of nuance and inclusivity in left-wing discourse could be seen. Straka even rightly casts doubt about the integrity of the Democratic establishment—which is driven by corporate interests and actively suppresses grassroots campaigns and initiatives.

That said, Straka de-legitimises his own criticism of the left by joining yet another agenda-driven, rigid, and tragically dishonest gang. Instead of working to improve reporting culture and promote a more transparent national socio-political discourse, Straka simply chose to immerse himself in the propaganda machine of the right. It is evident in the fact that his embracing of the Republican party is devoid of any criticism whatsoever of its cause and the conduct of its establishment. If he were truly as ‘enlightened’ as he claims to be, Straka would have portrayed a more balanced picture of his new conservative family.

Straka’s campaign isn’t likely to fade away any time soon, and he’s already gearing his base towards the 2020 race. Though he may be portraying a slightly hyped-up version of this alleged exodus from left to right, Straka undoubtedly managed to create a platform that mobilises and energises conservative sympathisers.

Whatever the future of Walk Away may be, Straka should be viewed as an important reminder of how crucial it is to maintain an open and balanced mind while engaging in criticism, and just how easy it is to fall down the shaft of sensationalist extremism on the road to ‘enlightenment’. 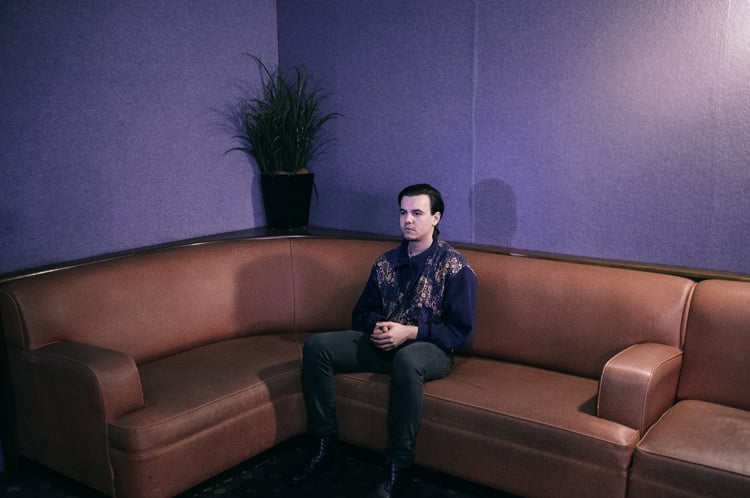