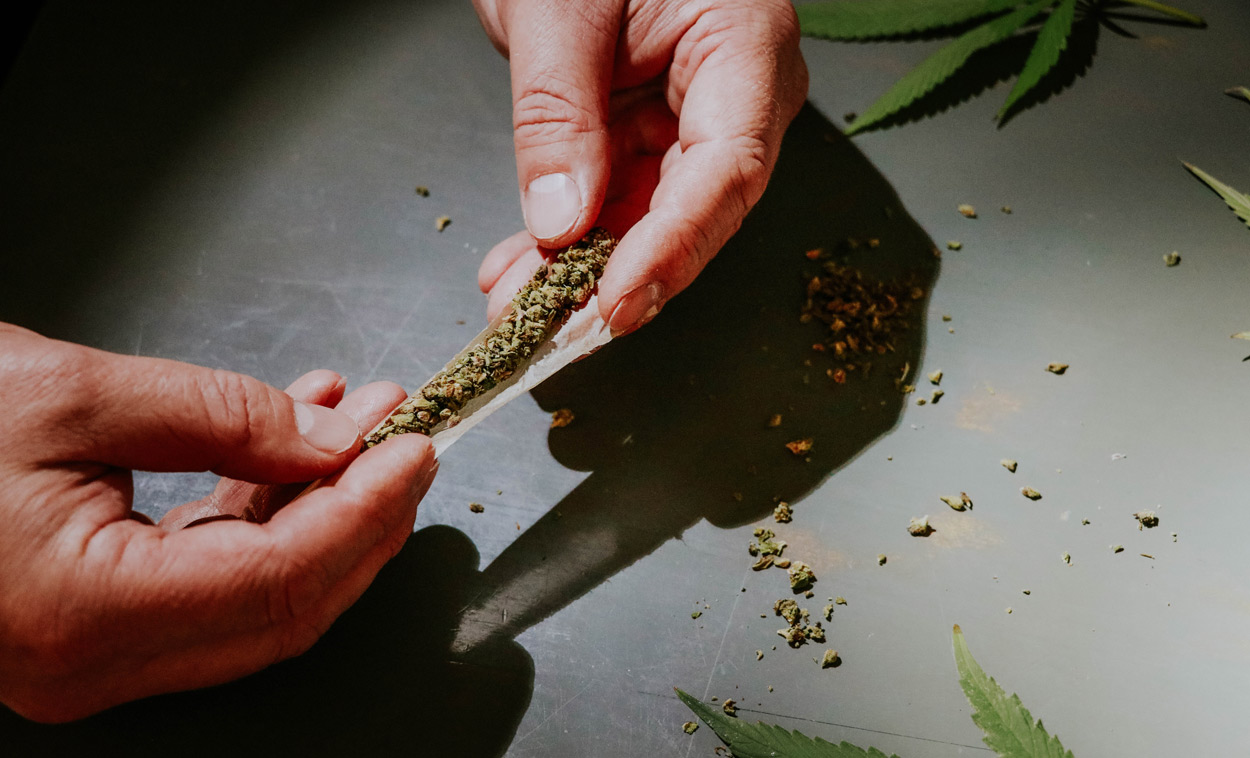 Marijuana company sued for not getting customers high enough

A California-based marijuana company is being sued for allegedly lying about the potency of its products and overcharging consumers.

Two disgruntled enthusiasts, Jasper Centeno of Long Beach and Blake Wilson of Fresno, filed the lawsuit in state court on 20 October 2022 accusing DreamFields Brands Incorporated of committing a number of frauds including false advertising, intentional misrepresentation, and unjust enrichment, among other charges. They argued that they were essentially misled about the level of tetrahydrocannabinol (THC)—the psychoactive compound in marijuana that gets you high—in the products.

According to the brand’s website, Jeeter’s “strongest joints” contain at least 30 per cent THC. However, the lawsuit cited an independent laboratory test by cannabis publication Weed Week, which found that although some of the pre-rolls were labelled as having as much as 46 per cent THC, they actually only contained between 23-27 per cent of the psychoactive compound.

“The complaint alleges that by labelling its products with inflated THC numbers, defendants are overcharging consumers,” attorney Cho continued. “Plaintiffs brought this to protect California consumers to protect cannabis consumers from being overcharged.” While the lawsuit, which is seeking class-action status, doesn’t list exactly how much the two customers paid for the products, the pair are suing the brand for an undisclosed amount in damages.

Meanwhile, Jeeter, the subsidiary of DreamFields that produced the joints, denied the “baseless and ridiculous” allegations in a statement shared with CNN.

“The allegations regarding our THC levels are false,” the company said. “We take pride in our compliance and commitment to state-mandated testing procedures, including independent, third-party testing. The product and our integrity [are] something we truly value as a company, and take all the proper and legal steps before our product hits the shelves. However baseless and ridiculous these claims are, we take them very seriously and look forward to the truth coming to light.”

The use of recreational cannabis has been legal in California since 2016 and, according to the Annual Marijuana Business Factbook, the Golden State topped the nation in marijuana sales last year at a whopping $5.7 billion. 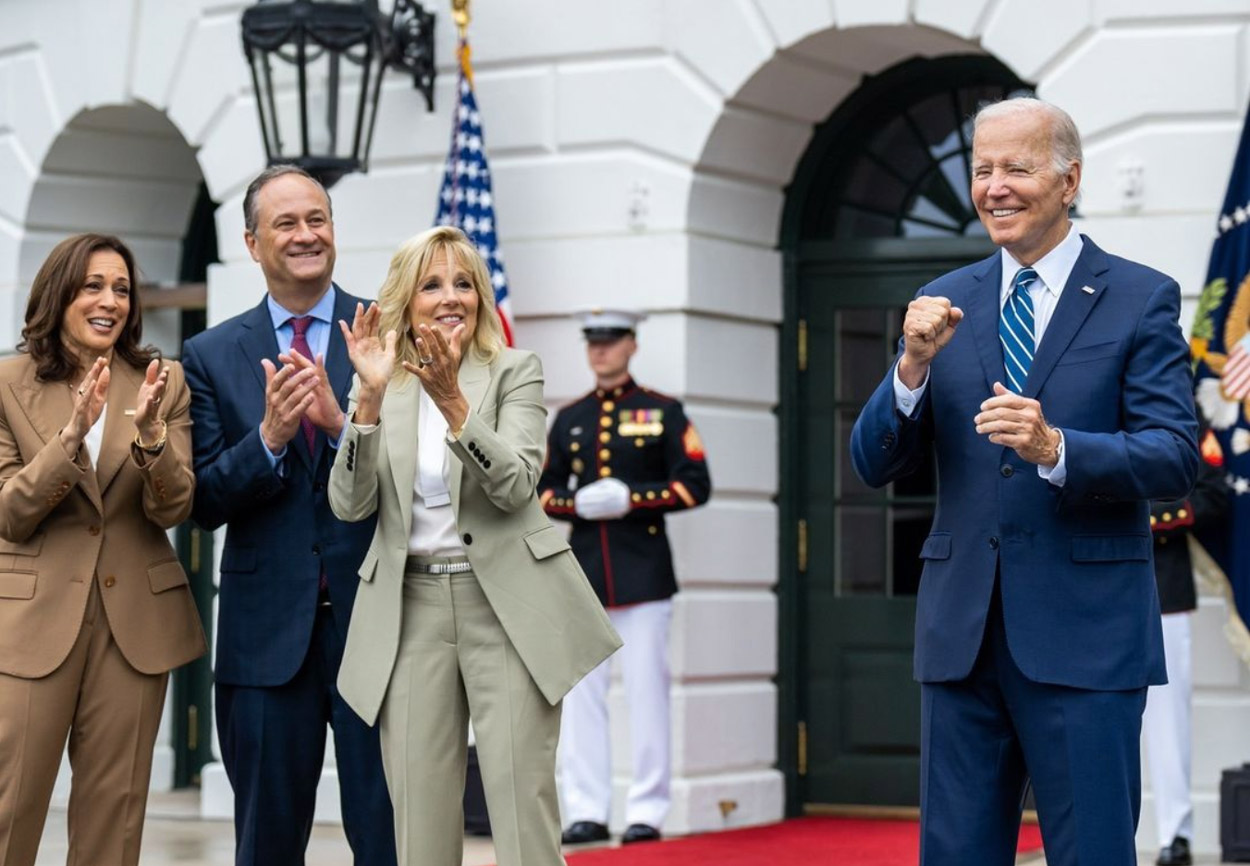