In June 2022, the US Supreme Court demolished a 50-year-old law once considered unbreakable: the constitutional right to abortion in the country. The overturn of Roe v Wade signified the end to responsible reproductive rights while simultaneously heralding the beginning of one of the most conservative Supreme Courts the US has witnessed in almost a century. Now, it seems that the court is continuing down the same road as it was recently announced that it is now considering throwing out another hallmark ruling: affirmative action.

On 31 October 2022, The New York Times reported that the Supreme Court prepared to officially rule that all race-conscious admissions programmes at Harvard—one of the nation’s most prestigious colleges—and the University of North Carolina were unlawful. If such a decision should in fact proceed, it would directly jeopardise affirmative action at a number of colleges and universities across the US. Most significantly, it would massively decrease the representation of black and Latino students.

What is affirmative action?

For those of you who might be unaware, affirmative action was introduced to the US in the 1960s in attempts to not only ensure companies did not discriminate based on race, but to also encourage and facilitate measures that would include high numbers of racial minorities within job pools.

Often misrepresented as “preferential treatment,” affirmative action is in fact a highly successful way in which to allow diversity and representation to flourish in the workplace—these schemes have also led to higher percentages of women and disabled individuals being hired by employers.

The most conservative court in 90 years

As emphasised by the New York Times analysis, the Supreme Court’s conservative supermajority is pushing forward with its blanket agenda—a complete overhaul of the court’s past liberalism. The most conservative leaning members are Clarence Thomas, Samuel Alito, Neil Gorsuch, Brett Kavanaugh, and Amy Coney Barrett. This ever-looming preponderance has been partially the result of former president Donald Trump who, during his term, appointed Gorsuch, Kavanaugh, and Coney Barrett.

NPR has provided comprehensive data on the significant impact these conservative appointments have had since 2018. Statistics compiled by professors Lee Epstein of Washington University in St. Louis and Keven Quinn of the University of Michigan have discovered that the current court has produced more conservative decisions this term than at any time since 1931.

Even more worryingly, in an astounding 62 per cent of the decisions, conservatives prevailed, and more importantly, often prevailed in dramatic ways.

Many of the current serving justices have made headlines for their divisive views. Kavanaugh, for example, faced decades-old sexual misconduct allegations during his appointment proceedings and, according to PBS, despite high-ranking Democrats such as Elizabeth Warren calling for his impeachment, the American lawyer was confirmed in 2018.

Another highly controversial figure is Thomas, who is one of the most senior individuals on the court. Appointed in 1991—despite facing his own sexual harassment allegation from his former advisor Anita Hill—Thomas made a number of statements regarding his plans to make the lives of liberals miserable for at least 43 years, as reported by The New York Times.

It should be noted that, when questioned upon his thoughts on the affirmative action case, Thomas publicly stated he doesn’t “have a clue” as to what diversity means anyways.

Back to the present day, another growing concern for the public is the lack of middle-ground within the court. Both sides are so far from one another that very rarely is a centre—aka neither extremely conservative or liberal—met.

What is the current debate surrounding affirmative action?

From what we know, the current theme among the conservative members of the court is that educational diversity can be achieved without directly taking race into account, and that at some point universities and colleges will need to stop making such distinctions.

Furthermore, Ketanji Brown Jackson—the court’s newest liberal judge—said that “it would be odd if admissions officers could consider factors like whether applicants were parents, veterans or disabled, but not if they were members of racial minorities.”

Since her confirmation, liberals have taken some solace in the fact that Justice Brown Jackson does not go lying down. In relation to the affirmative action case, Forbes highlighted the ways in which she was fighting her case by “trying to speak her colleague’s language,” appealing to their favourite constitutional interpretation: originalism.

The publications clarified, going on to say the theory states that the Constitution should be interpreted through the eyes of the people who originally voted for the Constitution and its subsequent amendments.

What does the future hold for affirmative action?

On average, it takes the Supreme Court approximately three months after an argument to issue a final decision. However, rulings in such a big case can often take longer, with publications estimating an announcement in June 2023.

With the conservative supermajority rearing its ugly head, it’s not particularly hard to predict how different the US may look come next year. 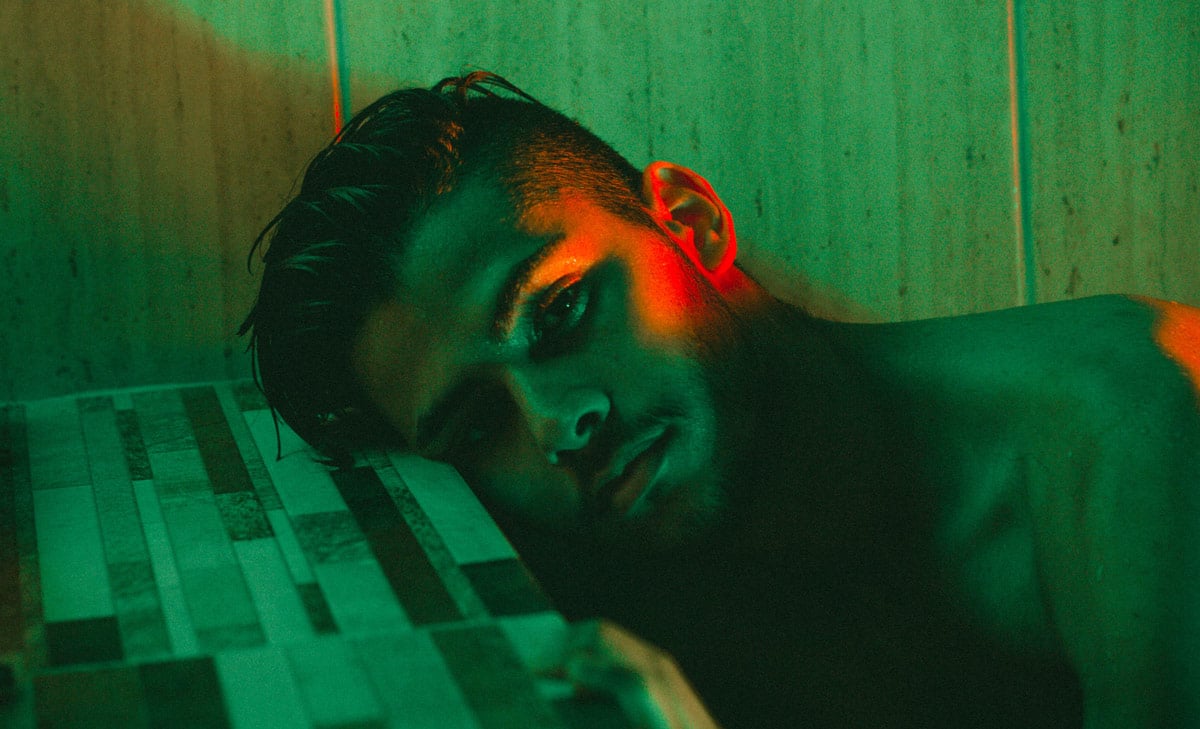 In May 2022, Oklahoma State Representative Mickey Dollens invited his fellow lawmakers to co-author a bill which would give a mandatory vasectomy to every young man in the state. The sterilisation would only be reversed once each man could prove they were both financially and emotionally stable to parent a child.

If you think this idea sounds ridiculous, that’s because Dollens is only raising the bill to make a point that the state—along with the rest of the country—having such invasive control over a person’s body is ridiculous too.

Following the news of Friday 24 June that the Supreme Court made the decision to overturn Roe v. Wade, effectively ruling that the constitution will not safeguard a woman’s right to an abortion, this invasive control is exactly what will happen to millions in the US.

Hence, performing an abortion became a criminal offence in Oklahoma on Friday. Anyone who gets the medical procedure done at any point after fertilisation in the state can now be subject to penalties ranging from two to five years in prison. The life of the mother is the lone exception for the state-specific law. A woman having an abortion would not be charged.

“Oklahoma’s law is very clear now,” state Attorney General John O’Connor said during a news conference. “Law enforcement is now activated in respect to any effort to aid, abet or solicit any abortions.”

A law that will further increase the potential penalties to ten years as well as a fine of $100,000 for performing an abortion is set to go into effect on 26 August. The only exceptions to Oklahoma’s new abortion laws are in the case of rape or incest, only if they have been reported to the authorities.

Considering the introduction of legislation to force men into having vasectomies as early as next year, Dollens suggested to Republicans, who thought he was being ‘crazy’, that now “maybe you understand how 50 per cent of Oklahomans feel.”

Though Republicans have famously argued that there is “nothing higher or more critical than the defence of innocent, unborn life,” Dollens has pointed out that instead this is simply a massive overturning of rights and freedoms that women in the US have enjoyed for almost 50 years.

Understandably, the Supreme Court’s verdict on Roe v. Wade has attracted widespread condemnation, with large protests in the US and international figures speaking out against the ruling. As the verdict from the conservative-dominated court is expected to lead individual states to enforce abortion bans, women all over the country have vowed to go on a ‘sex strike’ against men.

Protests have been held across the US and outside American consulates abroad. President Joe Biden even called the overturning of Roe v. Wade “a sad day for the court and for the country.” He encouraged voters to take their anger at the Supreme Court’s decision and channel it against the Republicans in the midterm elections due to be held in November 2022.