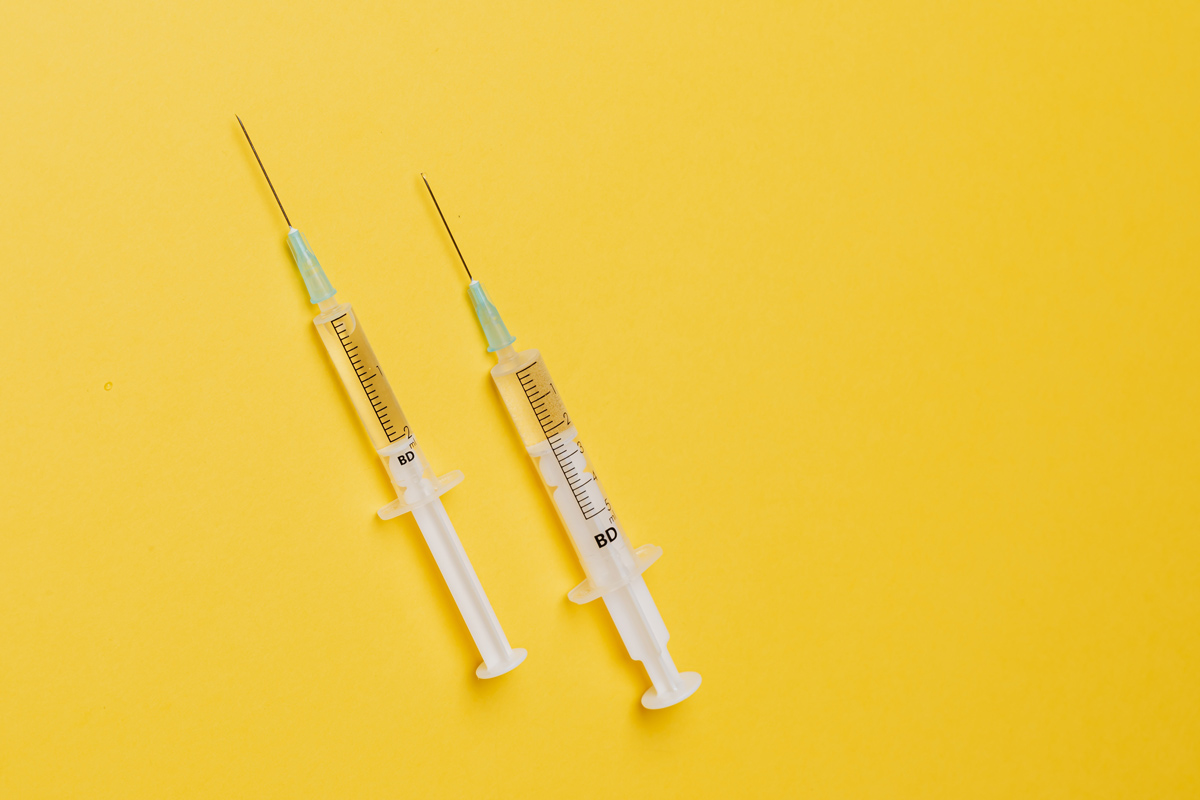 Sex offenders in Thailand may soon be able to accept chemical castration in return for serving less prison time. The idea behind this bill is that a lower testosterone level could decrease the chance of the perpetrator carrying out further sex offences.

The bill was approved by the country’s lower house and passed in March 2021 but it still needs another house vote followed by royal endorsement in order to be valid. When it comes to sex offenders undergoing the procedure, the approval of two doctors would be needed while perpetrators would be monitored for ten years, along with still being required to wear an electronic monitor.

“Convicts should be rehabilitated by changing their mindset while in prison,” he said. “To use punishment like execution or injected castration reinforces the idea that the offender can no longer be rehabilitated.”

This proposed solution comes only two months after Australian politician Pauline Hanson made headlines for her calls for tougher acts of corporal punishment against people convicted of sex offences—believing that those specifically guilty of sex crimes against children (paedophiles) should be chemically castrated.

“People are very concerned about their children’s safety and they want strong laws and penalties for those convicted of paedophilia,” Hanson said at the time during an exclusive interview with Daily Mail Australia.

“I support chemical castration and tougher penalties for paedophiles, and the establishment of a national database of paedophiles,” she continued. “For sex offences not involving children, I consider it appropriate for the presiding magistrate or judge to determine the appropriate penalty under the relevant law.”

But things aren’t as ‘simple’ as some may think. As stated by Healthline, “chemical castration is not a one-time treatment. Your doctor administers the drugs by injection or implants them under your skin. Depending on the drug and the dose, this must be repeated as often as once a month or as seldom as once a year.”

Furthermore, according to a 2013 research review, side effects and complications may increase the longer an individual is in treatment. Guess it really all comes down to how much a country’s government cares about the fate of sexual offenders… 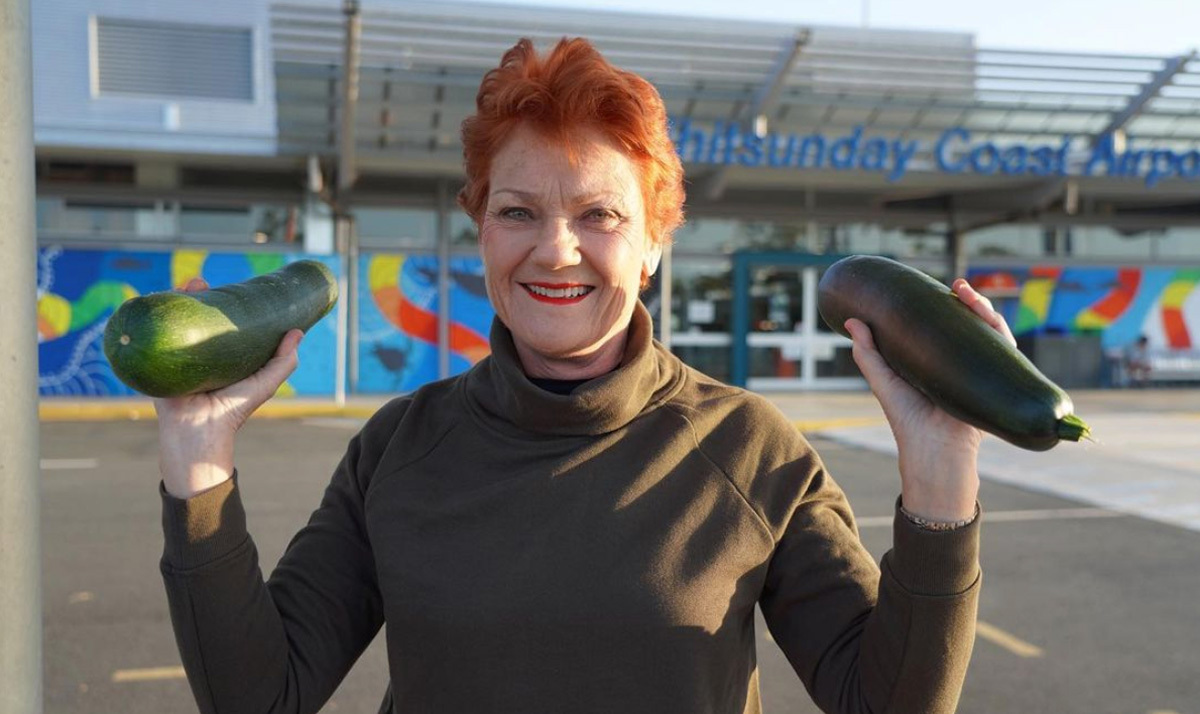 Pauline Hanson wants paedophiles in Australia to be chemically castrated

Australian politician Pauline Hanson has made headlines for her calls on tougher acts of corporal punishment against those convicted of sex offences—believing that those specifically guilty of sex crimes against children (paedophiles) should be chemically castrated. Despite the controversy that surrounds the judicial tactic, JOE reported that versions of the sanction are actually legal in many countries for special circumstances.

Hanson is a member and leader of One Nation—a right-wing populist party—and spoke exclusively to Daily Mail Australia about the need for chemical castration as well as the implementation of a national database of child sex offenders. “I support chemical castration and tougher penalties for paedophiles, and the establishment of a national database of paedophiles,” she explained.

Chemical castration is the medical process of lowering the level of male hormones (like testosterone) specifically in the testicular area. It is an ongoing treatment—administered by injection or implants under the skin—that is typically used for hormone therapy or cancer-related regimen but has historically also been used as punishment for sexual violence. The aim? To reduce sexual libido in the offender.

There are a number of issues that arise from such a tactic. First, it may require ongoing compliance from the person in question. There also are obvious medical ethical concerns that should be taken into consideration and lastly, there is actually very little evidence to suggest that lowering sex drive actually prevents sexual violence, Healthline noted.

Regardless, Australia is not the first country to have chemical castration as part of public political discourse. In 2020, Pakistan made news for the legalisation of the practice as punishment for sex crimes—the clause has since been removed in 2021. The method remains legal (in varying ways/levels of frequency) in countries like Poland, Russia, South Korea, UK and even some states across the US.

“People are very concerned about their children’s safety and they want strong laws and penalties for those convicted of paedophilia,” Hanson added. “For sex offences not involving children, I consider it appropriate for the presiding magistrate or judge to determine the [correct] penalty under the relevant law.”

If Hanson does decide to proceed with attempting to introduce such legislation for a national database, the common consensus among reports is that she will likely face opposition. When speaking to the politician, the Daily Mail cited the case of Home Affairs Minister Peter Dutton who in 2019 tried, and failed, to establish a “name and shame” register. Under his initial policy, paedophiles’ personal information—including their names, other aliases, their location, images of them as well as their crime itself—would be made public.

However, according to LADbible, Hanson might just succeed where Dutton failed with potential allies like Premier Peter Malinauskas in the mix. Malinauskas reportedly vowed back in March 2022 that if Labor was voted into office, a sex offender registry would be launched. Citing reports from InDaily, the publication noted how such promises are being kept by South Australian Labor with stricter changes to child sex criminal sentencing set to be introduced.