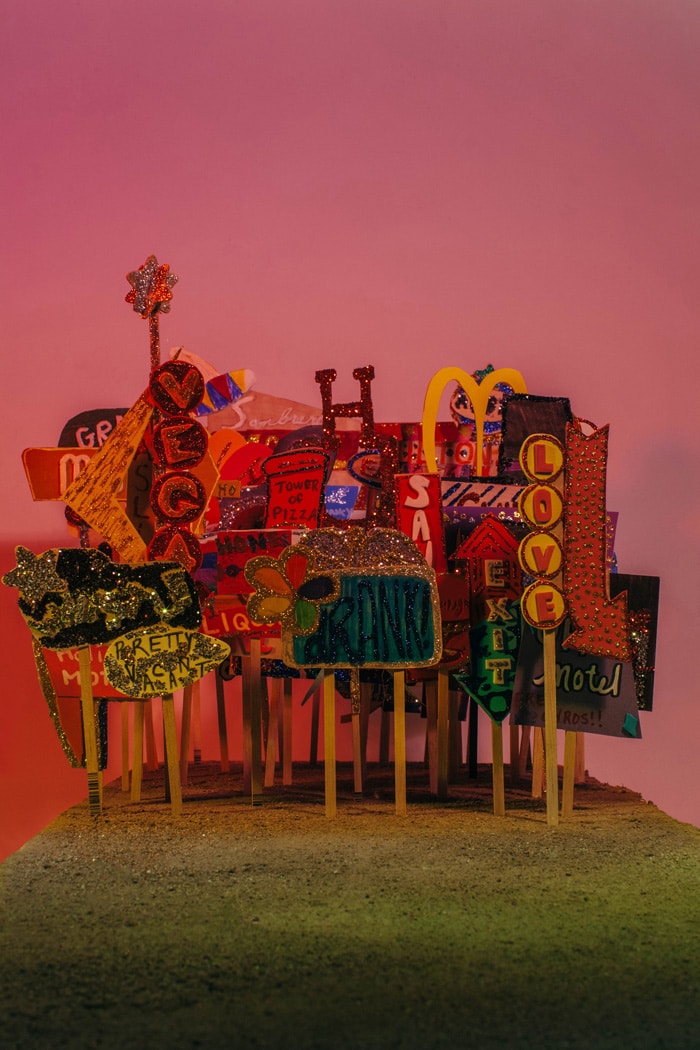 When Elin Ersson, a 21 year old Swedish student, heard about the scheduled deportation of a refugee from Gothenburg back to Afghanistan via Turkey, she bought a ticket for the same flight on which the man was to be deported. Live-streaming herself on her phone, Ersson refused to get in her seat until the Afghan man was removed from the plane. “I’m not going to sit down until that person is off the plane,” says Ersson in the beginning of the video. When confronted by crew members and impatient passengers, Ersson responded by stating, “I don’t want a man’s life to be taken away just because you don’t want to miss your flight. All I want to do is to stop the deportation and then I will comply with the rules here… I’m trying to change my country’s rules. I don’t like them. You can’t send people to hell.” Though visibly emotional, and faced with mounting irritation of some passengers (one of whom attempted to steal her phone), Ersson maintained her composure and demanded that the pilot announce he will not take off as long as the Afghan man is on board, insisting that “the pilot can decide not to go. That’s his ultimate decision”. Ersson’s resolve inspired several other passengers, who stood up in solidarity. By the end of the video, the passengers are heard applauding as, following Ersson’s protest, the asylum seeker was taken off the aircraft.

In the days ensuing the incident, the video went viral. It received over four million views and tens of thousands of shares on Facebook. Ersson’s courageous act vibrated across the net and has earned her interviews with major media outlets, such as the Guardian.

Ersson is certainly not the first one to use real-time streaming as a means of drawing attention to a distressing occasion, nor is she the first to attempt halting deportation flights. Since the inception of the live-streaming feature on Facebook, countless videos from around the world were taken to document varying degrees of injustice: from salespeople providing subpar customer service, incidents of bigots spouting racial slurs in public to the capturing of horrid cases of police brutality and murder of innocent civilians by law enforcement agents. Thus, pulling out one’s phone and hitting the ‘record’ button on any of the social media channels (primarily Facebook) has evolved into an incredibly useful tool to share disturbing events with the world as they transpire and shine a spotlight on various social ills.

Yet, in a cyber ocean of footage depicting unjust behaviour, Ersson’s video sticks out, for she defies a certain passivity that is often associated with live-streaming. Ersson is not merely a bystander recording an event, but is rather a defining figure in the situation, taking proactive steps to intervene on behalf of a vulnerable person and challenge what she regards as a ruthless policy. All the while, she utilises social media as a megaphone echoing her call for justice—impacting not only the man she set out to save and the passengers on board, but all who tune in to watch her in action. This isn’t to detract from the importance of people documenting displays of immorality or abuse that they encounter or that is inflicted upon them; rather, it is a call for recognition of Ersson’s unique breed of protest—merging technology and real life action.

If there were ever a doubt as to whether virtual activism (commonly referred to as slacktivism) has the capacity to morph into physical activism (one that breaks through the contours of the web and is manifested in actual, measurable results), Ersson proves that the two can not only coexist, but amplify and augment one another. The potency of social media as a tool to congregate a group of people and bring about change has gone through its ups and downs, but it is precisely cases such as Ersson’s—where the method is refined to become more relevant, more powerful and even more successful—that remind us that for significant progress to occur in our era, online and offline actions must be exerted in conjunction. 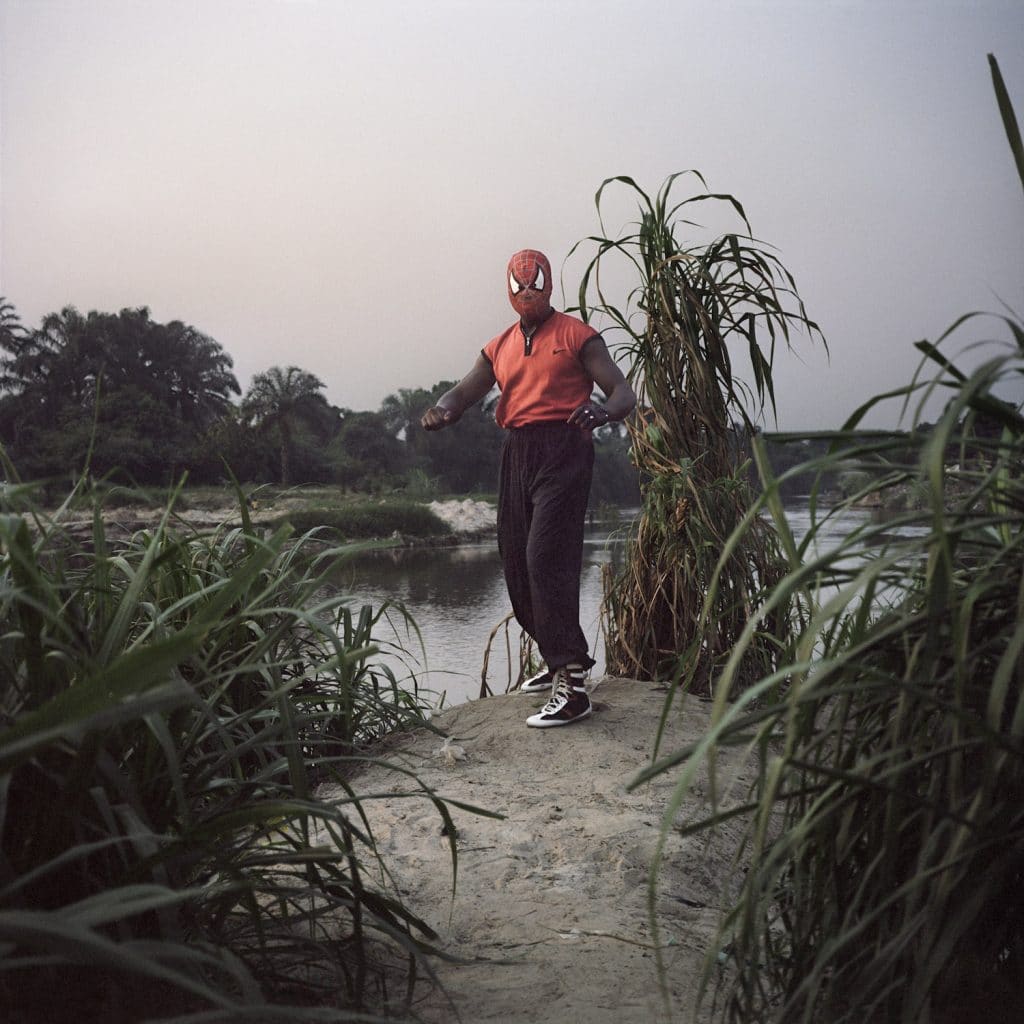 The consequence of swooping activism

Branded activism has forever faced a mounting backlash. And for obvious reasons. What happens to political agency—usually rooted in inequality and the fury of those it affects—once it is used to sell consumer goods? That’s exactly what thousands exclaimed last week when Nike revealed its latest campaign featuring Take A Knee activist and former NFL quarterback player Colin Kaepernick. The new campaign depicts a black and white close up of Kaepernick with a Nike’s-esque inspirational quote, “Believe in something. Even if it means sacrificing everything.” An unmissable yet subtle swoosh and “just do it” underneath seals and stamps the whole composition together.

The campaign accumulated, as predicted and perhaps provoked by Nike’s team, vast criticism as well as praise. On the one hand, liberals and activists, particularly of racial equality, criticised Kaepernick for selling out and with that diluting his fight against police brutality. While on the other hand, more conservative-leaning consumers and politicians (the President, of course, included), adhered that the brand should not be associating itself with a movement that the President and NFL team leaders have deemed against the rules at best, and unconstitutional at worst. Needless to say, shortly after the publication of the campaign the internet filled with hashtags such as #JustBurnIt and #BoycotNike and longstanding Trump supporters posted videos of their Nike gears set on fire.

As acutely noted by The Guardian’s Ben Carrington and Jules Boykoff, “Nike may be amplifying a courageous voice of dissent, but we should also recognise that it’s in its economic interest to do so.” Yet at the same time, Kaepernick and his peers have risked and lost their careers fighting for the Take A Knee movement for racial equality (his former teammate and fellow activist Eric Reid has equally not yet been resigned by an NFL team). Currently untouchable within the NFL, Nike’s campaign is directly helping Kaepernick fund his grassroots camp, Know Your Rights.

Brands’ adaptation of activist slogans and transformation of activist individuals into brand ambassadors is without a doubt worthy of debate. Scepticism towards attempts of this is important at times, such as the response to the ‘I am a Feminist’ T-shirts being adopted by high street brands. In other occasions, like in the case of the Pepsi ad fiasco, outright fury was equally appropriate. But if used correctly, brand adopted activism, as frightening as it may sound, could generate powerful results. Carrington and Boykoff hit the nail on the head when they identified Kaepernick’s fights as being essentially about “class politics”, and that Nike “rarely addresses issues around class, which is not surprising since Nike has an appalling history of labour.” Hence the brand’s adaptation of Kaepernick’s labour rights fight while itself being renewed for inhumane working conditions in more than 300 factories across the world is hypocritical and false. But despite this very correct argument, siding with this campaign still doesn’t seem as clear-cut.

The release of the campaign came at the start of the new NFL season, and while Nike arguably may be using the political divide across the country and the realm of sports to rank up sales, Kaepernick is equally utilising the global reach of the brand to keep his fight alive across the nation and across the world. As new players quickly fill in Kaepernick and Reid’s places, it is time to focus on the success this collaboration has had in reigniting the quarterback’s brave Take A Knee fight. Nike should be held accountable for its hollow stance on labour rights, but Kaepernick really has lost everything in his belief of something.