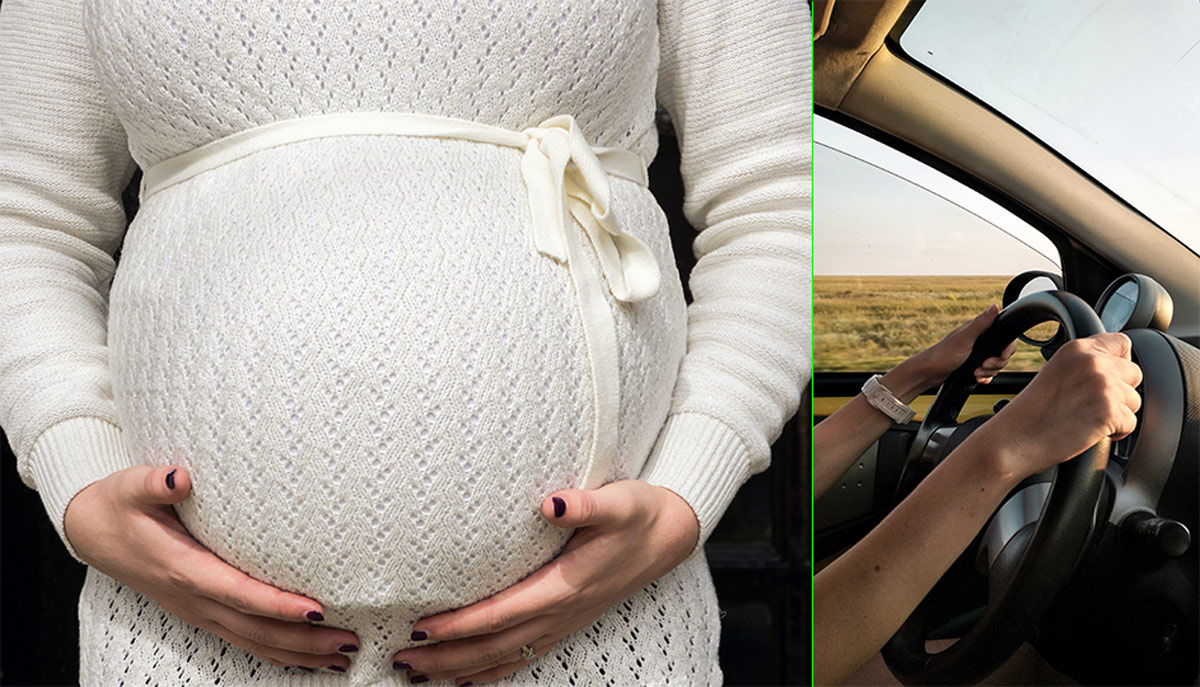 A pregnant woman has made the most of the US’ Roe v. Wade reversal after being fined a $275 traffic ticket. As initially reported by the New York Post, Brandy Bottone from Plano, Texas, said she was stopped at a sheriff’s checkpoint targeting high-occupancy vehicle lane (HOV) drivers going against the rules.

By law in the country, in order to be legally accepted in the lanes, at least one passenger must be in the car accompanying the driver. Bottone was driving down Central Expressway approaching the exit for I-635 when she was stopped by an officer.

When questioned about why she was using the lane and where her passenger was, Bottone pointed to her stomach and said, “My baby girl is right here. She is a person.” Despite being 34 weeks pregnant at the time of the stop, the officer told her that her unborn child did not count as another passenger.

To this, the soon-to-be mother counterargued, “Well [I’m] not trying to throw a political mix here, but with everything going on [with Roe v. Wade], this counts as a baby.” Bottone was referencing the Supreme Court’s recent decision to overturn the 1973 Roe v. Wade decision—allowing many states, including Texas, to introduce more restrictive abortion laws.

The police officer didn’t seem keen to listen to Bottone’s argument, saying “Ma’am, it means two persons outside of the body.” In the end, she was fined a $275 ticket, which she now plans to fight in court.

The news made headlines for how Bottone turned the tables on the country’s controversial approach to abortion rights. Many pointed out how ironic it is that law enforcement doesn’t consider a foetus to be a separate person, but the Supreme Court does.

PEOPLE reported that, according to the Texas penal code, the term “individual means a human being who is alive, including an unborn child at every stage of gestation from fertilisation until birth.” In 2021, Texas passed a bill commonly referred to as the ‘heartbeat ban’ or ‘heartbeat bill’, which prohibits abortions after a foetal heartbeat can be detected. In most cases, this is around six weeks—a timeframe that many argue to be too soon for many women to know they are pregnant.