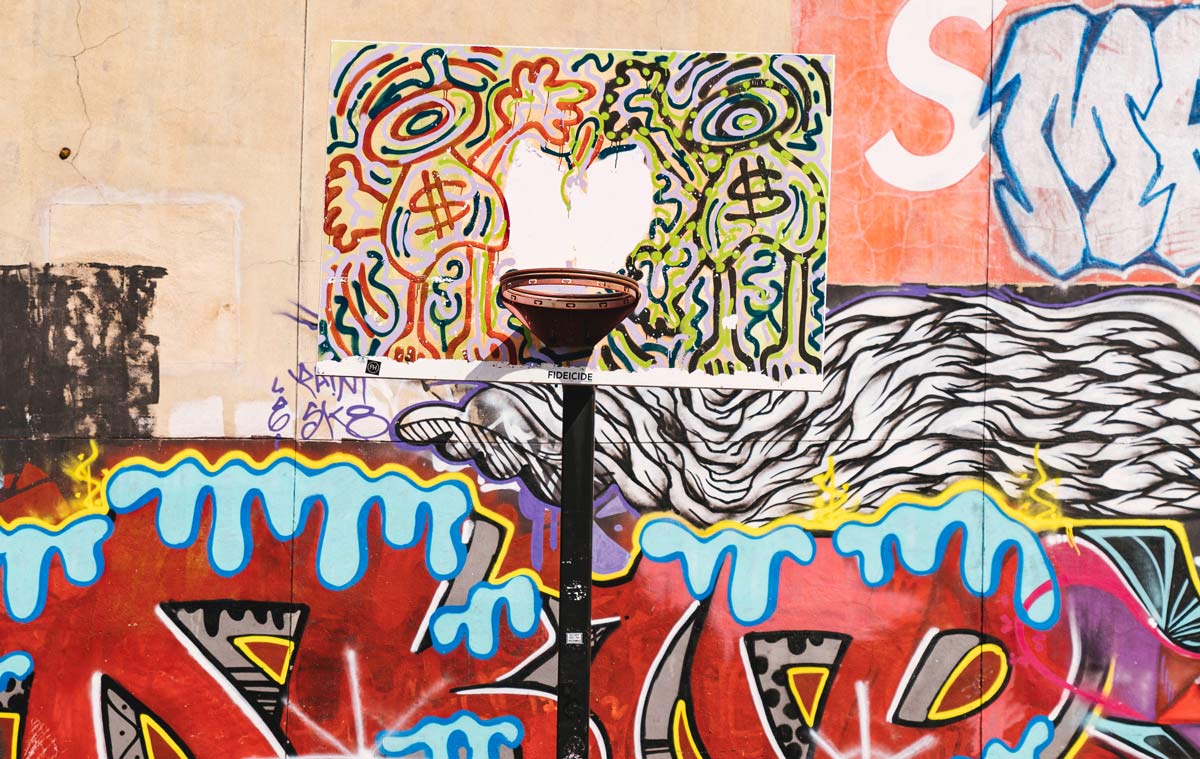 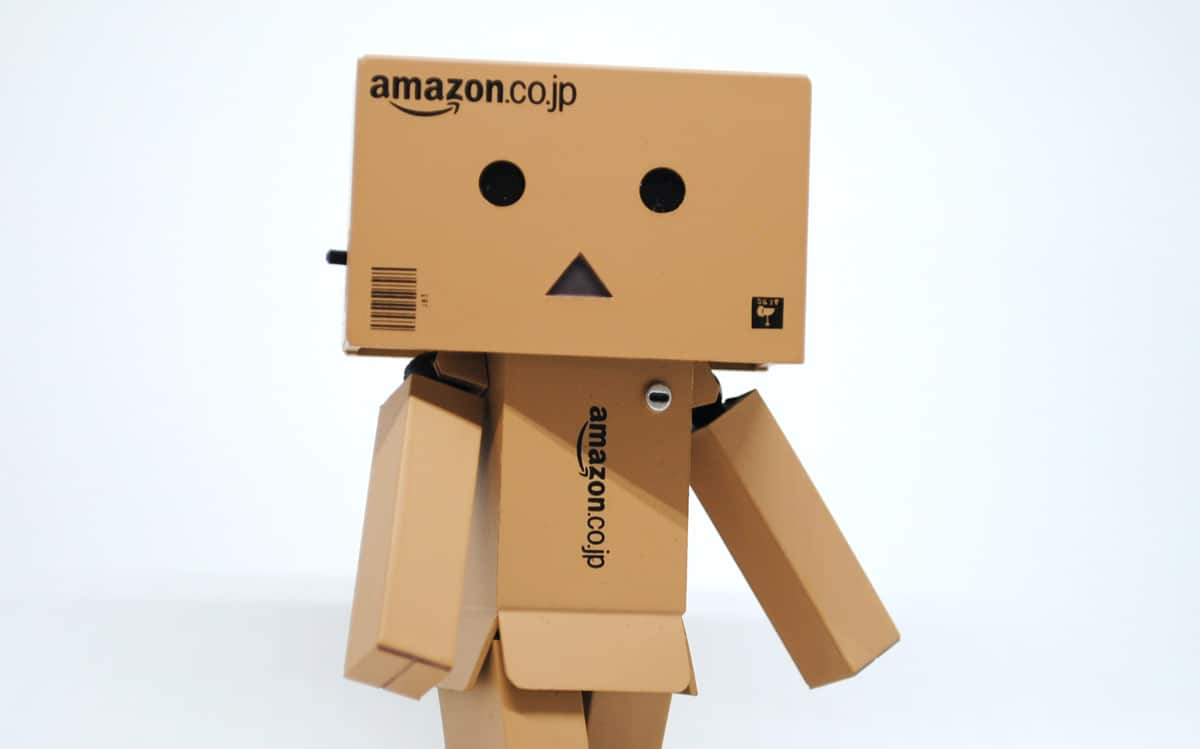 Amazon’s staggering mistreatment of its employees has been making occasional headlines around the world for some years now. In some cases, increased scrutiny and persistent backlash by workers resulted in the latter’s victory against the retail giant; for the most part, however, Amazon’s empire emerged unscathed and continued to abuse its employees.

But Amazon’s abysmal mistreatment of employees throughout the COVID-19 pandemic and its failure to provide them with even the most basic protection measures from the virus—while registering record profits that were siphoned directly to the pockets of Jeff Bezos and other executives—has given rise to a resistance movement of workers unprecedented in its size and scope.

From India and Bangladesh to Australia, the US, and multiple European countries, Amazon workers have united under a coalition called Make Amazon Pay and voiced a unanimous demand to see an immediate improvement in their workplace conditions, wages, contracts, and ability to unionise. While strikes and protests by Amazon workers have been happening sporadically for years, Make Amazon Pay constitutes the first globally coordinated effort by employees of the company and their allies to take on the multi-billion-dollar retail mammoth and hold it accountable for its inhumane and destructive conduct.

Amazon workers’ conditions have been deplorable long before the outbreak of the pandemic. Time and time again, horrifying stories leaked about mistreatment of workers at warehouses during excessively long and stressful shifts. In the UK, some warehouse employees reportedly had to urinate into bottles because they were prohibited from using the bathroom mid-shift. In several locations across the US, employees died from exhaustion on the warehouse floor.

Amazon’s refusal to allow workers to unionise and its practice of enlisting workers on temporary, unstable contracts have made it incredibly difficult for the company’s employees to organise and fight for their rights. The retail giant’s continued surveillance of employees has been inspiring an atmosphere of fear among them and discouraged many from coming forward and complaining. Those who do often face retributions and lose their job.

The advent of COVID-19 has made a bad situation worse for Amazon workers. Taking advantage of the precarious economic situation and workers’ fear of losing their job during the pandemic, Amazon has forced its employees to deal with the rising volume of orders without any precautions. Around the world, Amazon warehouse workers attested that no safety measures were introduced to guarantee the health of workers, and hawkish sick leave policies have left many employees who feared for their jobs to show up to work visibly ill, which rendered entire warehouses to hotbeds of infection. Amazon, on its part, all but brushed such incidents under the carpet and, on multiple occasions, failed to report the accurate number of COVID-19 cases on its premises.

Moreover, during the pandemic Amazon has refused to adequately pay its workers despite raking in a mind-boggling $96 billion in the last quarter alone. The company reportedly neglected to pay suppliers for completed orders that were cancelled as a result of the virus, and, as reported by The Intercept, paid a meagre $300 in holiday bonuses to its workers in the US and UK, while many in other countries received no bonuses at all. Meanwhile, towards the end of August 2020, it was reported that Bezos’ wealth reached an estimated $202 billion.

The rapidly deteriorating situation for Amazon workers, which only worsened during Black Friday and the lead-up to Christmas, has sparked a tidal wave of walk-outs, sickouts, protests, strikes, and a flurry of lawsuits against the company. It was also the impetus behind the formation of the Make Amazon Pay coalition.

While Amazon workers have made, over the past few years, protracted gains in certain countries and locations, Make Amazon Pay seeks to secure comprehensive commitments by the company that would affect workers equally across the globe.

Among the coalition’s top demands is the universal right for all Amazon workers to unionise. “We have a lot more control as unionized workers,” Natalia Skowrońska, a packer in the Poznań warehouse, said in an interview with The Intercept’s Natasha Lennard, adding that employees’ “capacities are far greater as an entity that the company has to contend with.”

Other demands by the coalition include workers’ universal right to strike without fear of retribution, improvements in wages, safety conditions, and job security, as well as a commitment by the company to terminate contracts with the fossil fuel industry and drastically reduce its carbon footprint (which currently exceeds that of two-thirds of the world’s countries). Make Amazon Pay also demands that the company ends its surveillance practices—not only of workers, but of labour unions and environmental groups whom it perceived as threatening and has evidently surveilled.

The coalition has so far gained the endorsement of numerous human rights, labour, and environmental organisations, as well as of hundreds of politicians from across the world. In November, Amnesty International published an extensive report titled Amazon, Let Workers Organize!. That same month, the coalition published an open letter, which was signed by 401 parliamentarians and public officials from 34 different countries, and personally addressed Bezos, stating, “We, elected representatives, legislators, and public officials from around the world, hereby put you on notice that Amazon’s days of impunity are over […] We write to you now with a single commitment: to Make Amazon Pay.”

Passing bold legislation would certainly constitute a monumental step toward holding Amazon accountable for its behaviour. It would also, potentially, pave a clear path to increasing regulation and oversight of other major corporations in the future and compel them to guarantee the safety and well-being of their workers and comply with national and international labour, human rights, and environmental standards. Relevant legislation could also be instrumental in decentralising Amazon and granting workers voting rights over decisions that impact them (another demand of Make Amazon Pay); this, too, could be used as a blueprint in the effort to tackle widespread abuses by other monopolies.

But we, as consumers, play a critical role in this crisis as well. It is easy to glance at news of this ongoing struggle by Amazon workers from a detached place. Yet, it is us spurring these surges in orders across the globe; it is we who keep funnelling money into the pockets of Bezos regardless of his corporation’s manner of conduct, thus allowing him to act with impunity and amass an obscene amount of wealth at the expense of his employees’ welfare.

Yes, we find ourselves in a tricky situation, seeing as—pandemic or not—we can only expect our reliance on online retailers such as Amazon to grow over our lifetime. But, still, we must assume responsibility for our part in perpetuating this cycle of abuse (of both workers and our planet) and actively support efforts to hold Amazon accountable. We can do so, for example, by rethinking our consumption habits and searching for alternatives to Amazon whenever possible, keeping the conversation about the company’s conduct and the protests alive online and in our communities, and pressuring our elected officials to institute checks and balances over tech giants.