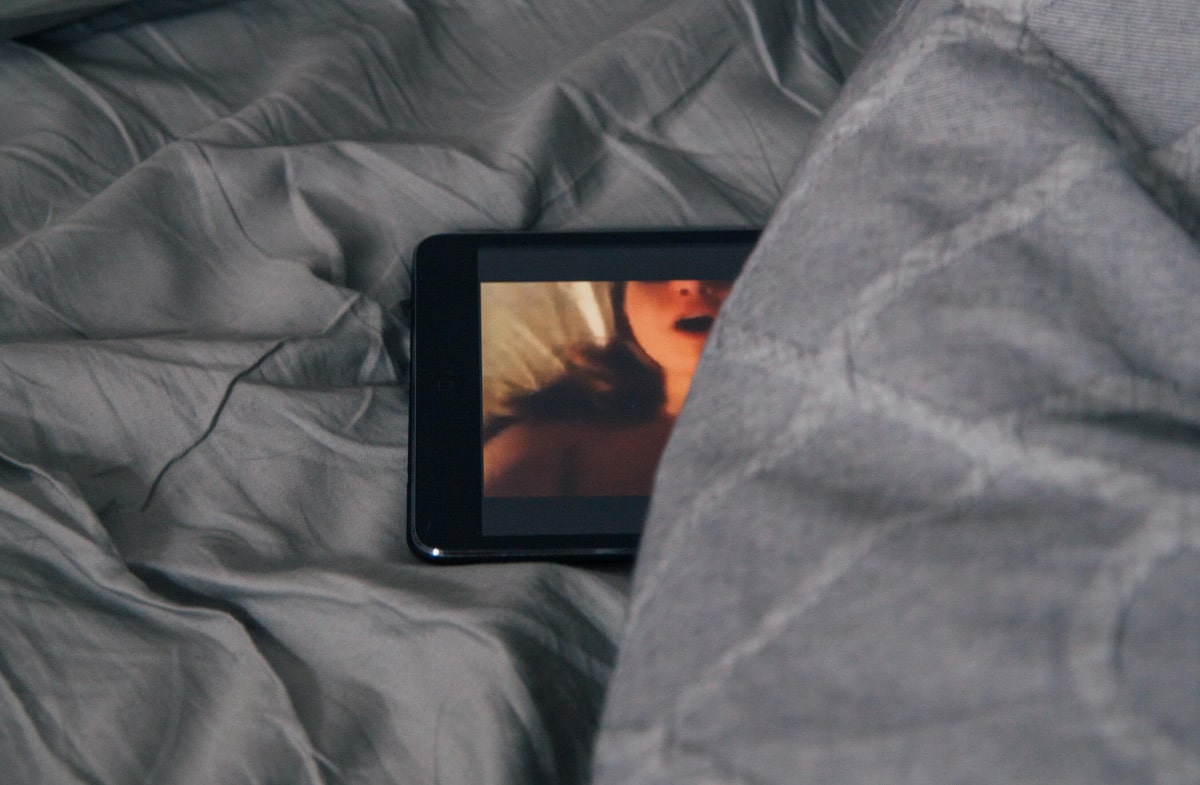 The Change.org petition, launched by the #Traffickinghub campaign, is accusing Pornhub’s parent company, Mindgeek, of failing to adequately regulate content uploaded to its websites and featuring non-consensual videos depicting rape and abuse of women, many of whom are trafficked underaged girls.

What happened to Rose Kalemba?

“This is a company that is generating millions in advertising and membership revenue and yet they do not have an effective system in place to verify reliably the age or consent of those featured in the pornographic content it hosts,” said Laila Mickelwait, founder of #Traffickinghub and the anti-trafficking organisation Exodus Cry, in an interview for The Guardian.

It should also serve as yet another reason for us to take a hard look at the ravages caused by a culture and an economic system placing monetary gains above all else.