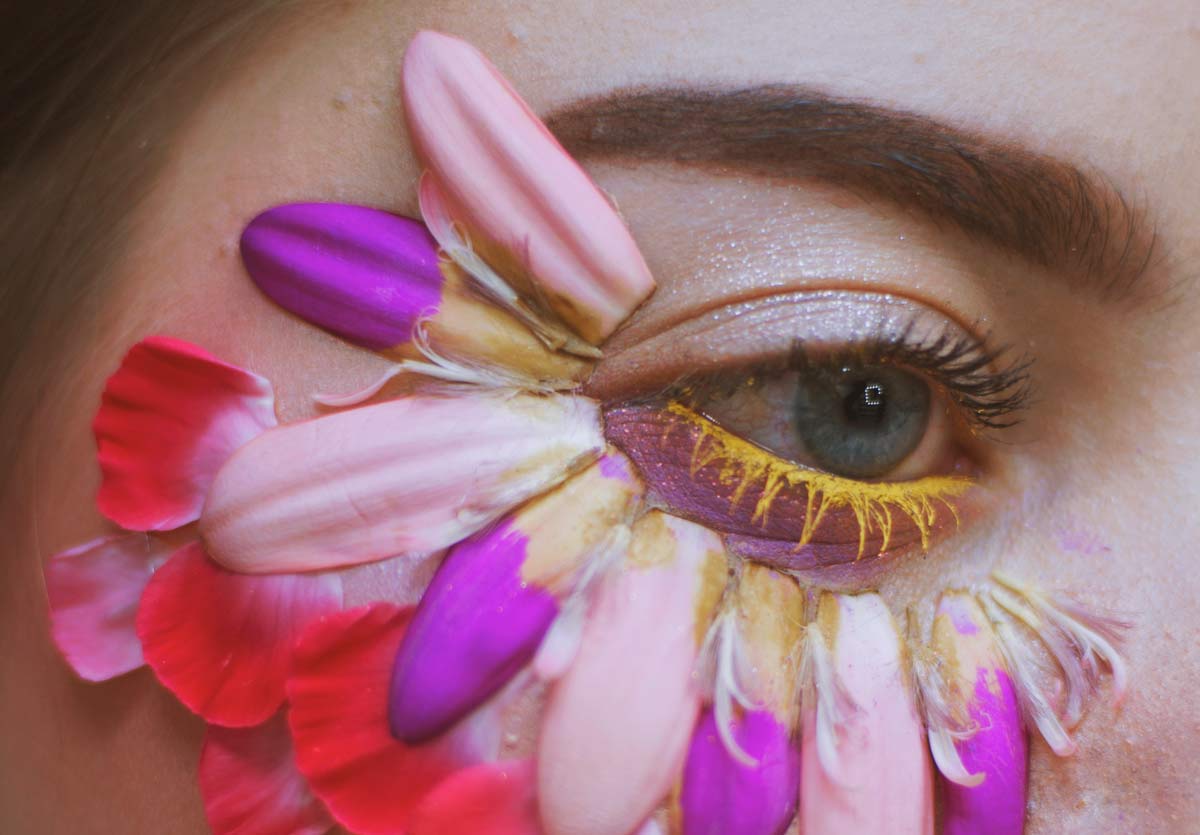 What does the Bobo doll experiment prove?

Through watching television programmes, movies, video games and even listening to music, many adults have subconsciously become accustomed to seeing aggression. Even if the terms of the behaviour are fantasised—the behaviour portrayed is not easily filtered out as such by our minds. If a child on the other hand were to observe a behaviour or event, it is seen as a novelty until the repetition is embedded into their subconscious as part of the norm. Then, they take it with them as they age.

Albert Bandura, the psychologist who led the Bobo doll experiment came up with a social learning theory that is founded on the thought that humans learn through observations and interactions with other people. This means that essentially, our actions are based on imitations—as our environment changes, so does what we are able to imitate.

Learning as a theory is intensely complex. There have been previous studies that showed how behaviour can be analysed systematically. With this perspective, observations on one’s behaviour can be analysed regardless of a subject’s internal mental state. Cognitions, emotions and moods are considered to be subjective. However, that being said—there seems to be an aspect to how we learn based on how willing we are to do so.

Genetic background, personality traits and internal thoughts only require the right conditioning and experience to form a behaviour, which is what Bandura’s theories leaned towards. He suggested that all behaviours are learned through conditioning and cognitive practice such as attention and memory.

Bandura designed the Bobo doll experiment to prove that children would copy an adult model’s behaviour. Its purpose was to challenge the then widely accepted behaviourist view of rewards and punishment as being first and foremost essential to learning.

What is the Bobo doll experiment?

The Bobo doll experiment, led by Bandura is a study (for which he is perhaps best known for) on aggression. His studies show that children’s evolutionary behaviour was altered by how they observed aggression to be expressed around them. More specifically, how they observed an adult’s physical and vocal abuse towards inflatable dolls, which Bandura named ‘Bobo dolls’.

Bandura carried out his experiment in 1961 at Stanford University, where he was also a professor. The subjects of his experiment were three groups of preschoolers at the age of 6 attending Stanford’s nursery school. The passive inflatable dolls that he used to demonstrate various adults’ aggressions towards were painted to look like cartoon clowns, with a weighted foothold to ensure they bounced back up into an upright position after a knock.

Within the nursery, teachers were to select a wide range of personality types to construct balanced groups, each child was tested individually and not based on how they already interact with other people. Then the children were divided into three groups: one child from each group at a time was made to observe an aggressive adult’s behaviour towards the doll, another observed non-aggressive behaviour and the third child was kept from viewing any behaviour models at all whereby the adult and doll became mere bystanders.

For the next part of the experiment, the subgrouped children and the Bobo doll would observe the adult models acting in certain ways towards the doll (among other toys in the room); angry and aggressive, non-aggressive and nonchalant towards the doll and the other group with no adult model just the playroom toys and the doll. After witnessing the adult’s behaviour, the children would be placed in a room without the model and just the doll, to see if they would imitate what they had observed earlier.

The psychologist had a number of predictions on how the experiment would conclude, fitting with his belief of social learning.

He assumed that children witnessing an adult behaving aggressively would likely replicate similar behaviours themselves, with or without the adult in the room.

He thought that subjects who observed a non-aggressive adult would be the least likely to show violent tendencies. That they would be even less likely to exhibit aggression than the group with no model at all.

The final prediction was that male children would be more aggressive than female children, because society tolerated and advocated violent behaviour in men more than women.

There was an overarching accuray to what Bandura has predicted, the experiment supported three out of four assumptions. The results therefore demonstrated Bandura’s social learning theory, and because of this, it became the starting point to child behavioural studies that are used today. Cathy Faye, the assistant director of the History of Psychology centre at the University of Akron commented that “In many respects, this research helped create the shift in psychology from a behavioristic to a social-cognitive approach to learning.”

The experiment did not go without some rightful criticism as Bandura’s way of doing things was seen and is still seen as questionable. However, it does still hold an important impact to remember when curating not only our surroundings, but the children’s too, as they lap up the world around them as a novelty.