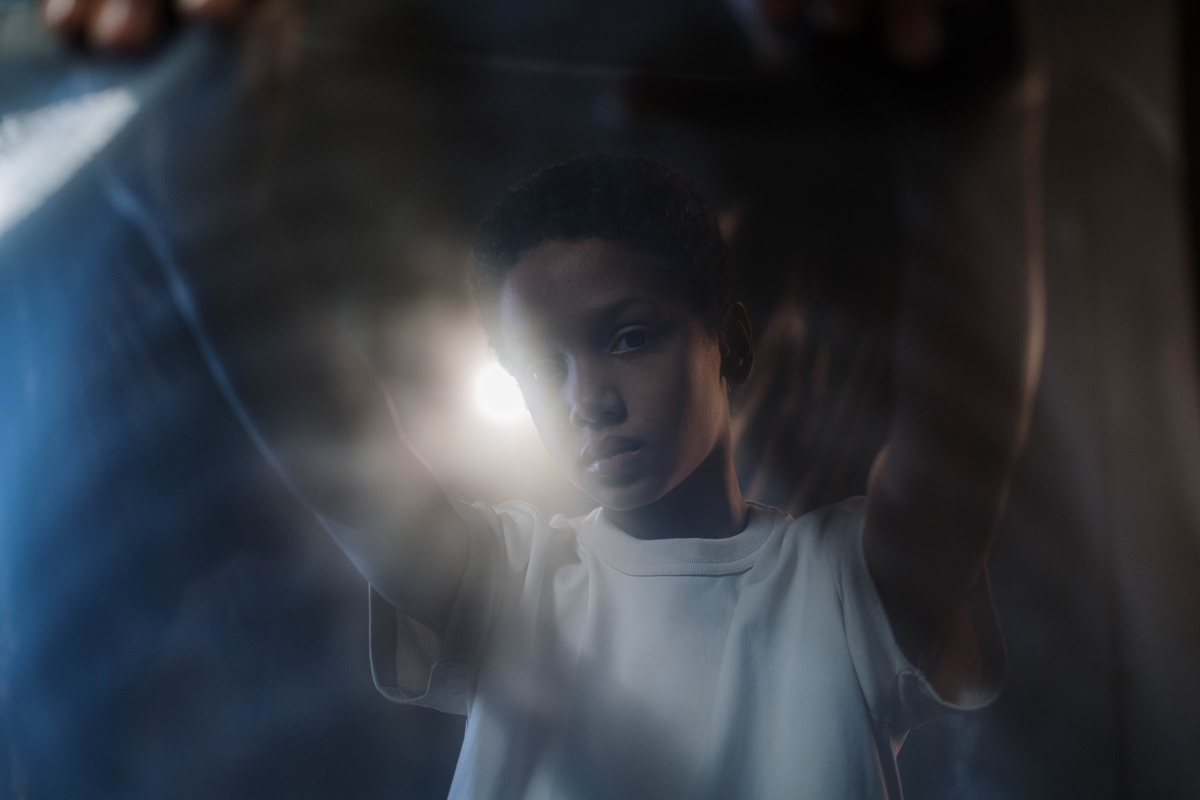 The other pandemic: the crippling mental health crisis in young people suffering from long COVID

Although many have recently been distracted by politicians’ parties and the fact that the whole of the UK is barely coping with rising energy costs and stagnating wages, there is a group of young people stranded in time, left without support or even sympathy, as they learn to adjust to their new lives with chronic illness.

New statistics from the Office for National Statistics (ONS) revealed that 1.7 million people in the UK are currently living with ‘long COVID’. That’s one in every 37. Long COVID appears to be a new phenomenon to many who have not experienced post-viral illness symptoms before, but it is in fact just the latest in a long line of conditions—for example, myalgic encephalomyelitis (ME), also known as chronic fatigue syndrome, currently affects over 17 million people worldwide. So why, if we had known that long COVID was bound to happen too, were we not better prepared?

Someone is classified as having long COVID if their symptoms persist for over four weeks after infection, with most people reporting struggling for over three months to cope with the decline in health since infection. The most common symptoms reported are extreme fatigue, breathlessness, increased heart rate from minor activity as well as inability to concentrate, light and noise sensitivity, migraines and digestive issues. Doesn’t sound like much fun, right?

In order to accurately paint the experiences and struggles that people suffering from long COVID go through, SCREENSHOT spoke to three young individuals whose lives have been profoundly changed by the virus. Jessica, 25, was an active primary school teacher before catching COVID-19 in late 2021. She was working 60 plus hours a week, rock climbing after work and socialising on the weekend. Until she got sick. “Nobody prepares you for the crippling PTSD that long COVID gives you—suddenly being bed-bound and you getting up to go to the loo feels like the equivalent of having just run a marathon. Watching people around you live their lives, the jealousy was overbearing,” she shared.

Alex was working as a teacher in Madrid, and after a severe case of COVID, has been left with multiple health conditions including focal frontopolar epilepsy and vestibular migraines, as well as the regular long COVID symptoms to contend with. Alex explained, “The hardest transition was mentally accepting that I’m not able to do what I used to be able to do. It has been extremely isolating, especially at a young age, as all my friends are very outgoing and sociable. I can no longer drive and don’t live in London, so getting around is much more difficult.”

Alejandra, 23, is doing a master’s degree in literary studies, but long COVID has thrown a spanner in her plans to graduate. She spoke to SCREENSHOT about the struggle in getting her peers and professors to understand the illness, and the sudden change in her ability to attend classes. “I missed [one professor’s] class six times because I could literally not get up from bed and I sometimes faint so it’s not safe to travel on my own. She has now threatened to fail me if I don’t attend all of the classes that we still have.”

Although Alex, Jessica and Alejandra have all had some form of support from a partner, friend or family member, they reported a severe decline in their mental health since becoming unwell. There is an obvious lack of structural measures in place to tend to the needs of newly chronically ill young people, forced to learn the limits of life with a condition for which there is currently no cure.

When she asked her GP for mental health support, Jessica was sent to therapy where a counsellor suggested she go for a walk or see a friend to cheer herself up. After she explained that she was unable to leave the house or even work, she was told she would have to go back at some point in order to earn money. Thanks for the advice, Captain obvious.

Alex applied for Personal Independence Payments (PIP), a government benefit paid to support those unable to work due to long term illness. He was declined, with the service unable to recognise long COVID as a disability, and therefore ‘truly’ representing an inability to work.

It is this refusal to accept a new generation of young people, disabled by a virus the government failed to control in time, that fuels this second pandemic. Mental illness is a side effect of chronic illness. Science (and the lived experience of thousands of chronically ill and disabled people) tells us that those diagnosed with illnesses such as ME, fibromyalgia, Crohn’s, and now long COVID are at a much higher risk of having their mental health negatively impacted.

It is a mistake to think it is the conditions themselves that cause depression and anxiety. Sure, the day to day life of a person with chronic illness can be mundane, painful and repetitive. But it is the lack of empathy, infrastructure and universal basic income that makes life near impossible.

On 8 April, it was announced that 27-year-old Abhijeet Tavare took his own life after struggling to cope with long COVID. He saw five different doctors before that, who all failed at helping him (unsurprising given the lack of treatment plans or medication available for the condition). In his final letter found by his mother, Tavare stated that he could no longer go on living with the illness.

The young man’s death is a tragedy, and it represents a striking example of the chronic illness-induced mental health crisis that is festering out of the public eye. The NHS is on its knees from yet another wave of acute cases—not to mention playing catch up on years of delays for people suffering from unrelated conditions—all while grappling with slashed funding wrought by punitive Conservative austerity measures. Urgent intervention is required otherwise we face losing swathes of brilliant young people to a new kind of mental health crisis.