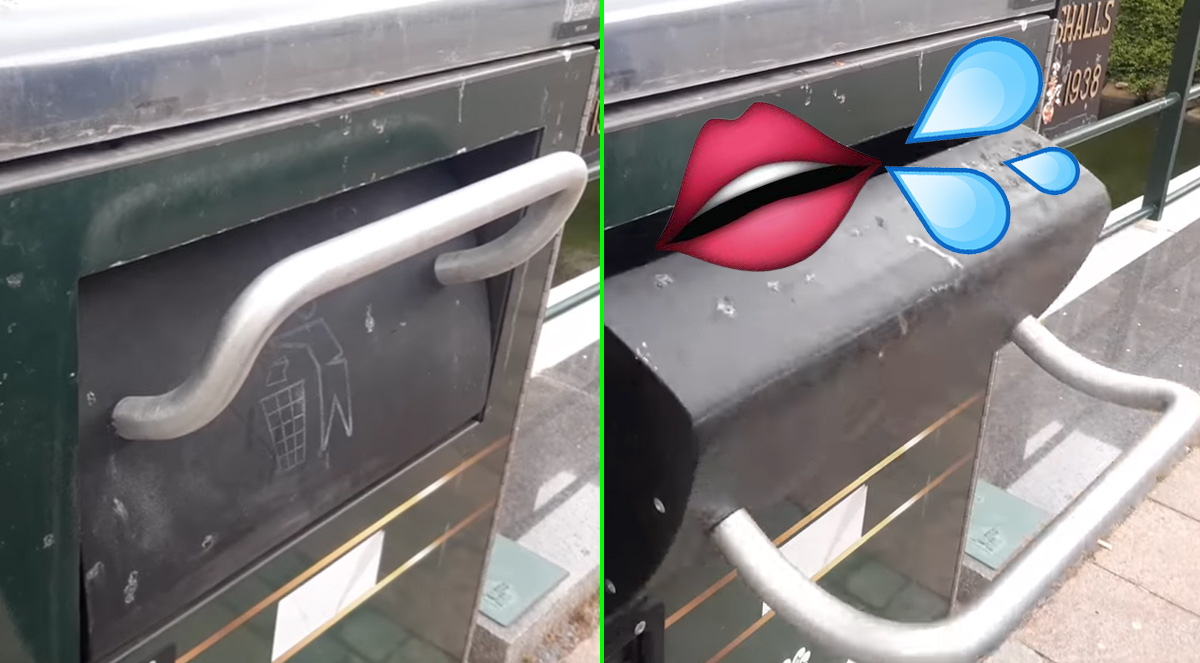 Ironically, the Swedish city of Malmö believes dirty talk is the best strategy to keep your surroundings clean. As part of a campaign aimed at encouraging people to dispose of their garbage properly and reduce litter on the streets, the seaside city has now programmed its rubbish bins to sense when trash is fed into its mouth and respond to users with seductive audio messages.

Pedestrians who drop litter into one of two green bins—installed on the Davidshallsbron Bridge—are rewarded with “extremely positive feedback” from a sultry female voice, who offers a range of responses including: “Come back quickly and do that again,” “Ooooh yeah, right there,” “Aaaah, that was crazy good,” “Hmmm, thank you” and “Hmmm, a bit more to the left next time.”

According to Marie Persson, the section chief of Malmö’s roads department, Sweden’s latest initiative (incentivising boners with clean streets) essentially seeks to give “a positive reinforcement to people who do the right thing, by giving them a laugh.”

“[It’s] a new, humorous way to get across our message,” Persson told the Sydsvenskan newspaper. “The sentences are part of the campaign’s intention to get more people to talk about the dirtiest thing there is: littering. The stuff that ends up in our streets, squares, and sea.” The section chief continued by highlighting how the city had bought 18 of these “advanced rubbish bins” in 2017, but only two speak in the seductive voice so far.

“So please go ahead and feed the bins with more rubbish… yes, just like that,” Persson concluded, adding that the sultry voice—which speaks in Swedish—belongs to “a famous person” who wants to remain anonymous.

While Sweden’s ‘humorous’ approach to curb littering has gathered a bit of praise online, most of the conversations point out how “tone deaf and creepy” the so-called ‘innovation’ is.

“That’s misogynistic and sexist 🤮,” a user commented on YouTube, while another added how the initiative is more of “an insult to women than a ‘creative’ solution to littering.” On the other hand, some users also highlighted how the garbage bin is far from being kid-friendly. “Good luck explaining this to your child when he/she passes by it… that this [is] funny… and then they imitate that ‘funny’ sound… What a ‘civilized’ idea!” a Twitter user noted. 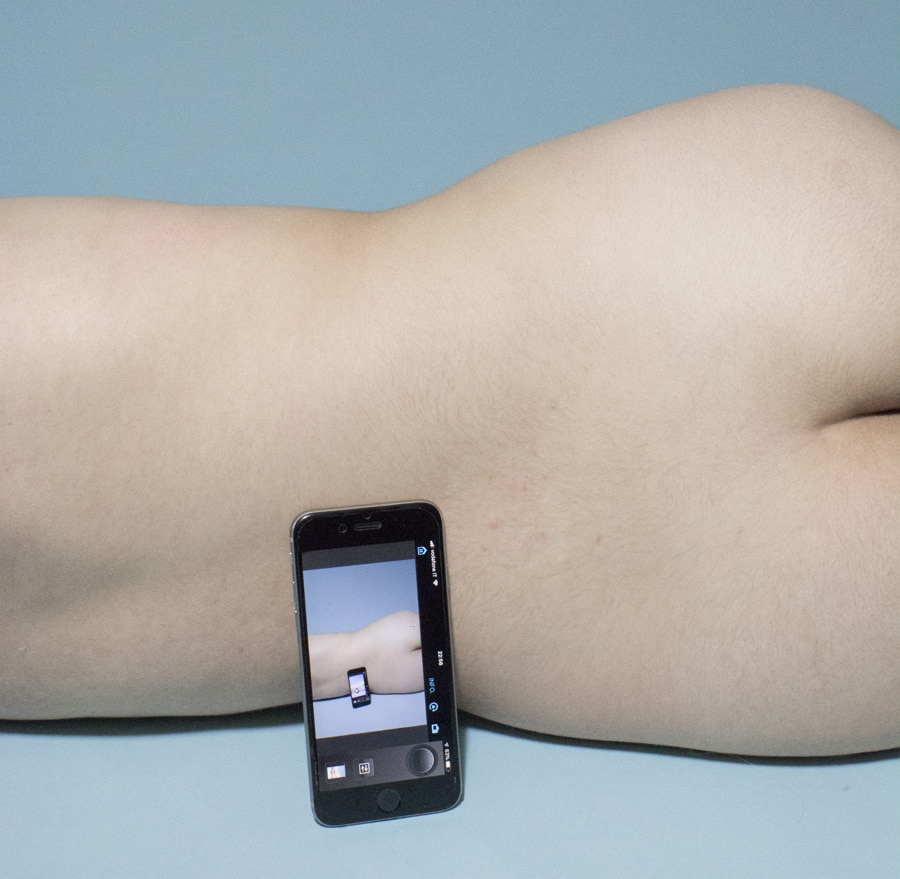