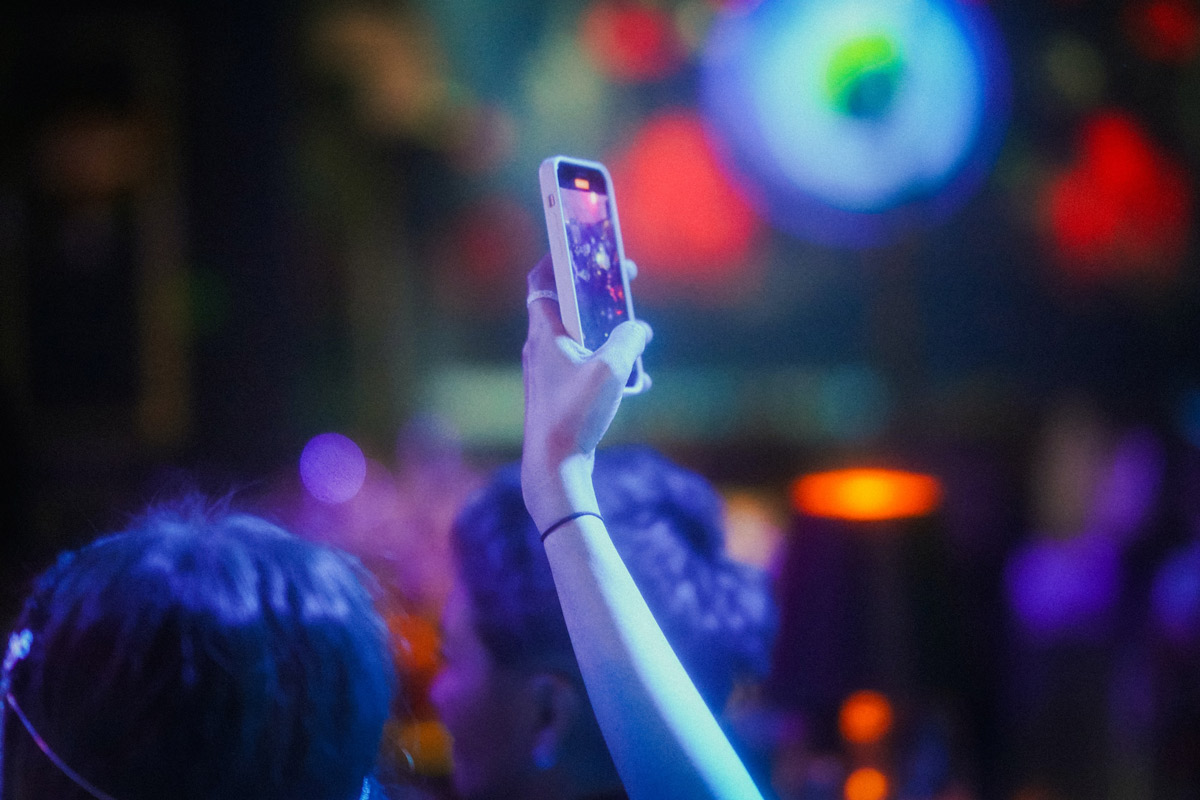 TikTok is in serious legal trouble following the death of two young girls who passed away as a result of attempting the viral ‘Blackout Challenge’—after watching numerous videos of the stunt on the platform. As first reported by The Los Angeles Times, the two lawsuits brought against the social media app stated that eight-year-old Lalani Erika Walton and nine-year-old Arriani Jaileen Arroyo died because of TikTok’s incessant algorithm that served them such content. But what exactly is the challenge that cost them their lives?

What is the Blackout Challenge?

Emerging around 2021, the Blackout Challenge was yet another in a long list of dangerous trends to surface on TikTok. The viral fad involved numerous tactics of self-strangulation (like choking oneself) to push just how far users could go holding their breath—to the point of, you guessed it, blacking out. The game, if you could call it that, has had subsequently fatal consequences with young children chancing death for a shot at fame.

The Los Angeles Times reported that the lawsuit in place for Walton suggested that TikTok had been feeding the eight-year-old videos of the challenge in July 2021, and within the month, bruises were noticed on the child’s neck. Walton’s reasoning for the injury was that she had fallen. Soon after, the girl, who hails from Texas—the two deaths are separate cases of the same incident—was found by her stepmother “hanging from her bed with a rope around her neck.”

As per the publication, the lawsuit stated that following an investigation into her devices, police gathered that the young child had been watching the Blackout Challenge videos “on repeat.” The same unfortunate circumstances existed with nine-year-old Arroyo from Milwaukee who was found “hanging from the family dog’s leash” in the family basement, according to the separate lawsuit. Despite being taken to hospital and placed onto a ventilator, Arroyo had lost all brain function—finally being taken off life support.

But Arroyo and Walton are not the only ones. According to Business Insider, the pass-out challenge has been linked to the death of four other children (aged between ten to 14) in Australia, Italy, Colorado and Oklahoma. Another infamous case is that of ten-year-old Nylah Anderson from Pennsylvania whose mother filed a lawsuit in May against TikTok and its parent company ByteDance following the death of her daughter attempting the choking ‘game’.

The building lawsuits against TikTok

The recent lawsuits filed by Arroyo and Walton’s legal camps on Friday 1 July claim that TikTok “invested billions of dollars” to “intentionally design and develop its product to encourage, enable, and push content to teens and children,” as per The Los Angeles Times. The Social Media Victims Law Center’s complaint in the report stated: “TikTok unquestionably knew that the deadly Blackout Challenge was spreading through their app and that their algorithm was specifically feeding the Blackout Challenge to children.”

The complaint continued that the platform should have known (or already knew) that failure to take significant and urgent steps to “extinguish the spread of the deadly” strangulation challenge “would result in more injuries and deaths, especially among children.” In response to Anderson’s lawsuit, a TikTok spokesperson told The Washington Post that the sole responsibility of the situation was not on the specific platform.

The “disturbing ‘challenge’, which people seem to learn about from sources other than TikTok, long predates our platform and has never been a TikTok trend,” the spokesperson said. “We remain vigilant in our commitment to user safety and would immediately remove related content if found,” they continued—adding that the hashtag #BlackoutChallenge has since been blocked from the app’s search engine.