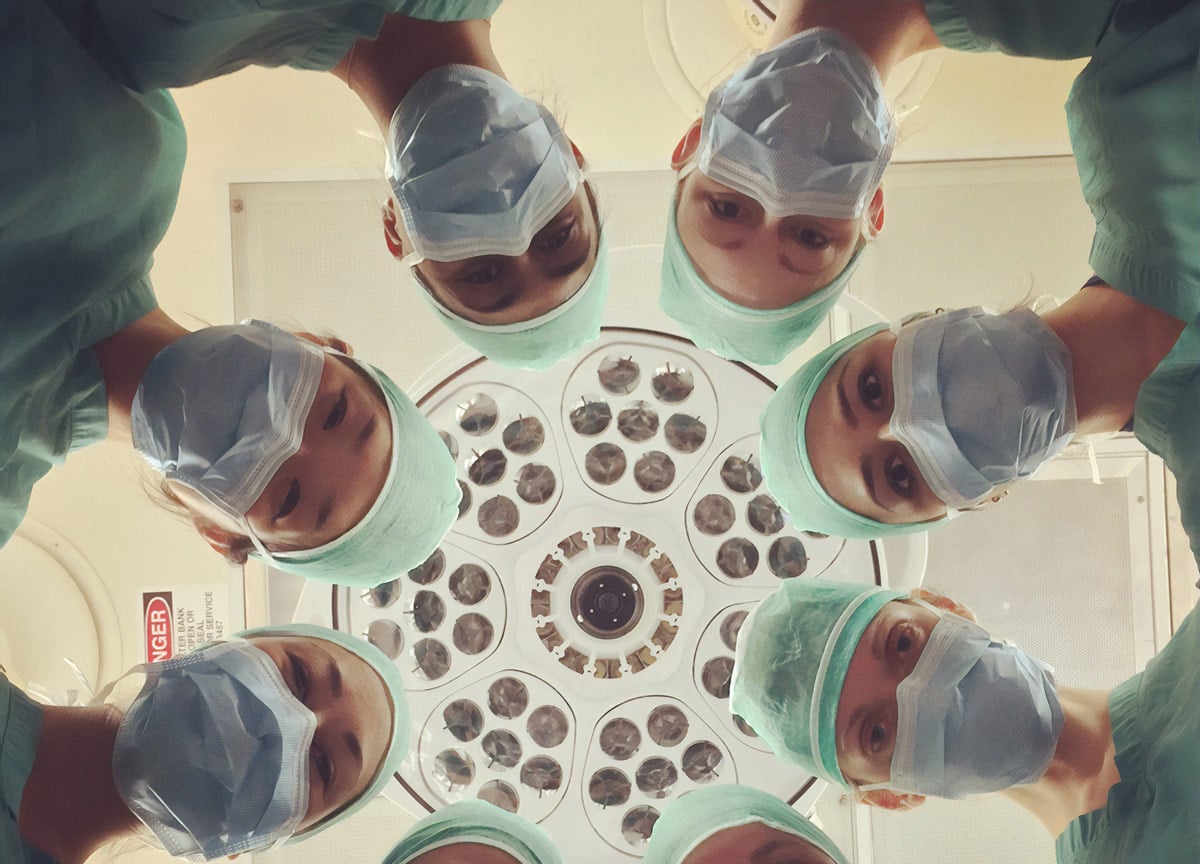 On Saturday 27 March, The Daily Beast published a story on TikTok user Hannah Brooke Hutchinson, also known as @hann.brooke95, a pharmacy technician based in Illinois, US, who had been sharing most aspects of her life with her 19,400 followers. That was until she decided to brag about stealing COVID-19 vaccination cards from her job so she and her husband could pass themselves off as vaccinated. In no time, other TikTok users found her full name, age and address, and led her to completely wipe her account in an attempt to escape the accusatory (but comprehensible) comments left on her videos.

Hutchinson is far from being the only healthcare worker trying to fake her way into the ‘free’ world of those vaccinated. Here’s how TikTok users Becca Walker and Savannah Sparks are hunting down people responsible for a trend that could have huge implications for the vulnerable Americans these employees serve.

After Hutchinson wrote “I work at a pharmacy and grabbed blank ones for me and my hubby” in the comments of another user’s TikTok about fake vaccination cards, it didn’t take long for Walker and Sparks to find out which pharmacy she was registered at. Sparks then reported Hutchinson to the Illinois Board of Pharmacy that had just granted her license.

After Walker and Sparks posted TikToks about her, Hutchinson wiped her TikTok and deleted her Instagram and Facebook accounts. Just before doing so however, she posted: “Stop hating on me! I don’t care what any of you think. I did what is best for my husband and I.” Hours later, she posted another TikTok claiming to be a 16-year-old girl living in the UK, doing an experiment for her dad, who is a filmmaker. But the TikTok video, which went back a year, matched with her husband’s Facebook profile, which has also been deleted since then, where she appeared to be a mom in her twenties.

“Very sick people come into pharmacies, so when you have a pharmacy employee lying about being vaccinated, everyone there is at risk,” Sparks, herself a pharmacist in Biloxi, Mississippi, told The Daily Beast. “I don’t want them in the profession.”

Since Monday 22 March, Walker and Sparks have posted more than half a dozen TikTok videos calling out other healthcare workers who’ve talked online about forging or attempting to forge vaccine cards. On top of that, both say other users have sent them dozens of more tips on who else is abusing their roles, which they are trying to verify.

Although forging vaccine cards as a healthcare worker would likely lead those doing so to lose their jobs, or even their whole careers, professional reprisal hasn’t kept some from turning the taboo topic of vaccine hesitancy into clout-chasing content.

This latest trend further highlights how resistant to vaccination many Americans remain, regardless of having a strong background in science or not. A survey conducted by experts from Northwestern, Northeastern, Rutgers and Harvard universities found that 21 per cent of healthcare workers surveyed did not want to be vaccinated. Hesitancy was 37 per cent.

As more Americans get vaccinated, anti-vaxxers have turned to social media to spread fear of a ‘Biden-governed future’ in which those without vaccination cards will be turned away from restaurants, hospitals and even shops. As for vaccination forgery, of course, healthcare workers aren’t the only ones trying to pass as vaccinated. On Thursday 25 March, the Office of the Inspector General warned those who’ve been vaccinated to not post images of their vaccine cards online because of an increase in fake cards. 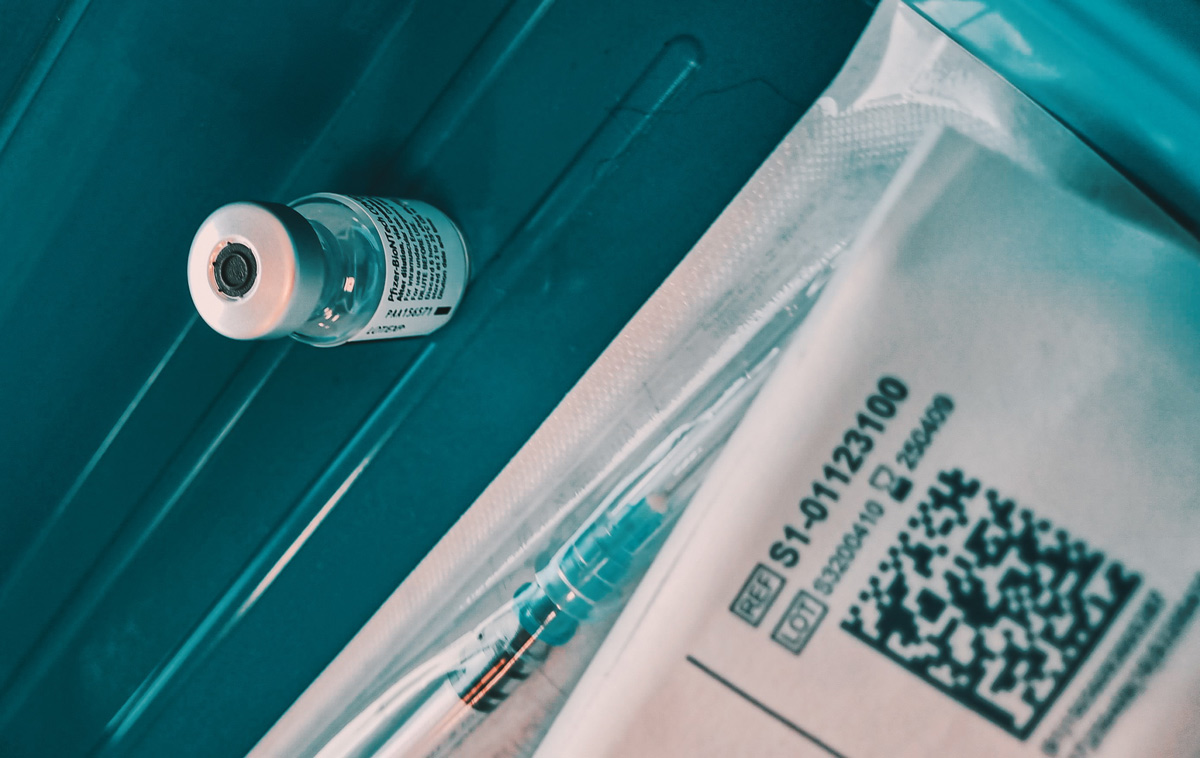