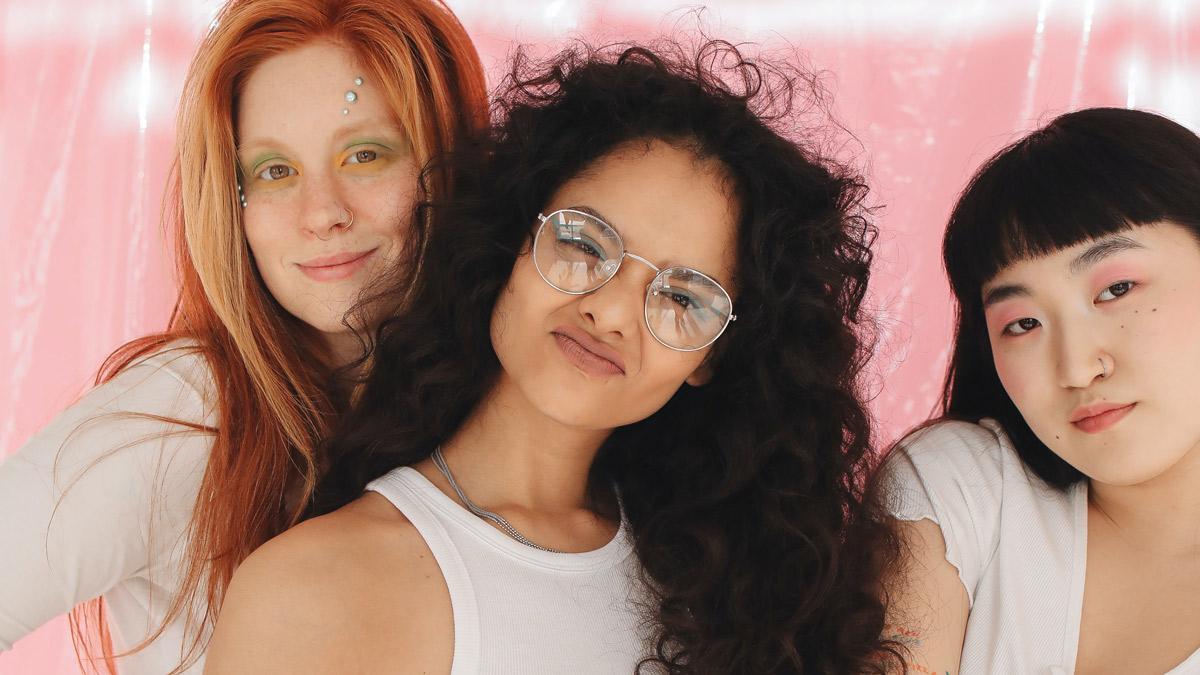 As with many other cases, what first started as a single video has now become a full-blown TikTok trend. Several companies have shared the out of the ordinary ways gen Z employees sign off their work emails and they are hilariously surprising.

Standard sign-offs used in professional settings include “best,” “best wishes,” “kind regards,” “sincerely” and the classic “thanks.” But a video posted to TikTok on 22 March by the creative agency NinetyEight, which has since gathered over 1.5 million likes on the app, proved that none of these are common at the Los Angeles-based company.

Among some of the best sign-offs included in the video were “Seeyas later,” “Fuck you, I’m out,” “That’s about it. Ummm… yeah” and “hehe bye.”

But as the trend has now shown, NinetyEight is not the only workplace with unconventional rules on communication. Tommy Flaim, CEO of activewear brand Fox & Robin also shared some emails he has received from his employees in a video posted on the company’s TikTok account on 24 March.

“It’s a Gen Z world, I’m just their millennial boss,” the post was captioned. “Hasta la pasta,” “don’t cross me” and “talk soon, loser” were some of the examples mentioned in it. Another employee signed off with “Let me know if you have any questions, or don’t.”

As expected, more companies jumped on the trend with their own quirky sign-offs.

This somewhat casual approach to professional formalities has been praised by many viewers, with one person commenting: “This is all I want from a company.” Another said, “Can we as a collective cancel corporate culture?”

Meanwhile, others saw this as their opportunity to criticise the formal culture at their own workplaces. “Meanwhile, I get told that using two exclamation points in an email is too many,” one person said. “Cries in ‘best regards’,” another user wrote.

The trend comes just after gen Z’s uncommon approach to written communication ignited a debate on Twitter in January 2022 after a professor at Rutgers University in the US asked why “modern college students” don’t use formal language in emails.

“Why don’t modern college kids know how to send a formal letter/email? I thought everyone knew to begin Dear Prof. X or Dear Dr. X. Instead these kids stay emailing me ‘Hello there’! Or ‘Hello’ (no name). Why are they like this?” she wrote.

In response, some Twitter users who also happen to be students explained that they found the use of “dear” too formal, while others said they didn’t even know beginning an email with “hello” was considered informal. Furthermore, as first stated by The Independent, a study conducted by Deloitte, which surveyed 1,500 gen Z workers, found that the younger generation expects “more personalisation in how they want to be treated by their employer.”