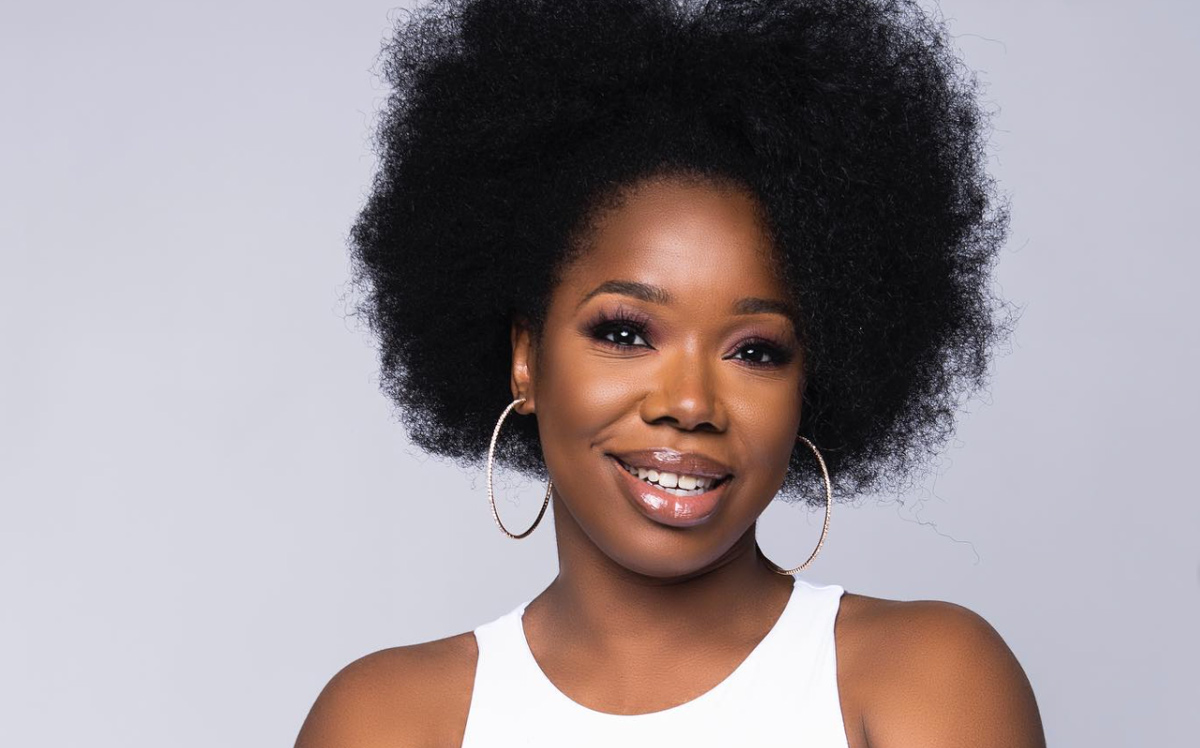 #Merky Books—the winning-award publishing company established in 2018 by Stormzy in partnership with Penguin Random House UK—has teamed up with HSBC to launch a live-streamed school event series on financial wellbeing and entrepreneurialism.

Led by finance coach and author of How To Save It: Fix Your Finances, Bola Sol, along with creative strategists Niran Vinod and Damola Timeyin, co-authors of How To Build It, the series will be streamed from three secondary schools around the UK.

“My hope for the future generation is that they seize the opportunity to learn about finance at a young age,” Sol told Metro. “There’s so much accessible information about money online, TikTok is thriving on it. But really it should be schools introducing the subject, they should learn by example and empower their students to know the real value of money,” she continued.

The series’ first event took place in La Sainte Union School in London on 21 February, where Sol taught the students about financial confidence and provided practical guidance on how to budget, save and invest. The second and third talks will take place in Birmingham and Leeds during March, with each event being live-streamed for other children to access.

To amplify the reach of the series, resource packs and 1,500 books will also be donated to school libraries and shareable content will be created and posted on social media channels to make sure all of the information is readily accessible.

Emma Wallace, senior audience development manager for #Merky Books, added, “Our How-To series contributes to our commitment at #Merky Books to uplift a new generation, so I’m really excited to be bringing some of the authors to schools around the UK through both in-person events and live-streaming.”

She continued, “Partnering with HSBC UK on this series, focused specifically on financial literacy and entrepreneurism, made perfect sense when you look at the work that they’re already doing with schools around the country.” 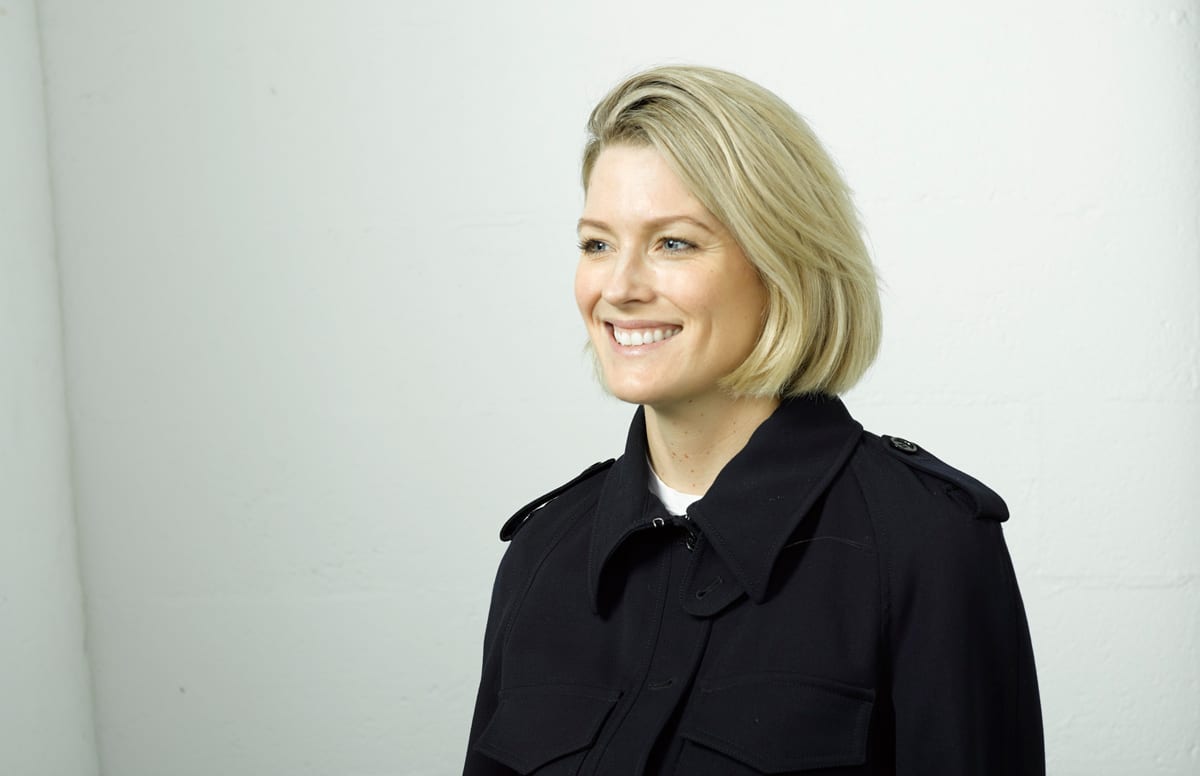 In partnership with Asto

Many of us have experienced embarrassment, shame or even anxiety when having to talk about income, finance management and other money-related topics. As inspiring as it is to see so many subjects previously considered taboo being openly discussed online as well as in real life, unfortunately, money talk seems to have slipped through the cracks of the new generation’s unforgivable wokeness.

But what if we all started speaking honestly about our finances? What if, instead of approximately guessing each other’s incomes based on the state and location of our flats, we actually asked directly and, even better, received a straightforward answer in return? While this may sound like a recipe for disaster to some, journalist and author of Open Up: The Power of Talking About Money Alex Holder has been advocating for honest money talk for a while now.

Screen Shot sat down with Holder to discuss exactly what talking openly about money could teach us, both about our finances and ourselves. As a contributor to Asto’s recent report The Cash Flow Revolution, Holder strongly believes in the message that it delivers: money is not just maths, it’s personal—emotional even—which means that understanding someone else’s approach to financial management will help you understand your own approach to it, and vice versa.

And in order for you to understand how others think about money, there needs to be an honest conversation taking place at some point. That’s exactly what Holder discovered about herself and her group of close friends, “We shared a lot. They were the ones who I went to if I wanted to discuss anything vaguely taboo—all my sex education came from my friends, they were my career coaches, etc. But with money, we all skirted around it, which made me realise how many of the conversations we were having were inauthentic because we weren’t talking about the money bit or we weren’t mentioning any figures,” she explained.

Holder mentioned the example of one time when one of her friends came to her for advice on whether she should move in with her boyfriend of 6 months to save on rent. “Of course, during that conversation you have to ask them how much they like their boyfriend but also how much money they’re going to save. Is that going to add up in the long run if you have to move out sooner? Getting those figures out meant we could actually discuss the emotional side as well as the money side.”

Once Holder started talking about money with friends, she felt a collective relief, “We were all really happy to start discussing it, because it’s such an important issue in all the areas of our lives.” Since then, she has been on a mission to tackle financial taboos and won’t stop until then.

Before defining six Money Mindsets in its report, Asto wasn’t looking for anything in particular, Holder explains, “We wanted to speak to as many small and medium business owners as possible—Asto surveyed over a thousand—and again, having conversations, asking those questions and listening carefully to the answers that were coming up led us to find patterns that certain people fell into. That’s how the different Money Mindsets were created.”

The report’s aim isn’t to slot anyone into a box, but more to help you understand how your emotions, your upbringing and socialisation as well as how well your business is doing, make you take certain decisions in a certain way at that moment in time. What makes a true difference is being aware of how you deal with problems—there’s no one way of dealing with money, and learning about how others approach those issues can lead you to fix your own. After all, we learn from others, right? Why should it be any different when it comes to money?

“There’s no normal, but there are a lot of different tools and ways to help you out, and there might be a better way for you to do it,” explained Holder. But what about once this type of open conversation has taken place—where do you go from there? Then, it’s time to act. Speaking about personal financing, Holder advises, “Look at your money: you should know exactly how much you have and how much is going out of your bank account at any time. This is even more important when it comes to business finances. Make sure your money is really transparent to you, don’t hide it behind five different passwords—you need to be looking at your bank account every single day.”

Both in personal and in business, it has become so easy for money to just leave our account. How many times have you forgotten about that extra expense at the end of the month which always takes you by surprise? I sure have. Transactions are now so effortless that being mindful of your money simply isn’t enough anymore—Holder also advises people to tune into their emotional relationship with their finances.

People are slowly realising that talking about money can be really helpful. After all, money plays a crucial role in our lives and relationships. It’s time for us to destigmatise the way we talk, think and feel about money, be that through talking with friends, partners, business owners and freelancers or by sharing our salary on Instagram like Holder did.

“We all have really pocketed knowledge about money and how much people get paid. We might know about our industry and how much our parents earn but when that knowledge doesn’t stretch out to more people, it affects power dynamics and that’s how unfair pay practices can go unsolved,” shared Holder. Only transparency will help us get to a place where we all speak openly about money and where asking for money advice isn’t shameful but actually normal and helpful.

There are no stupid questions, only stupid answers, right?