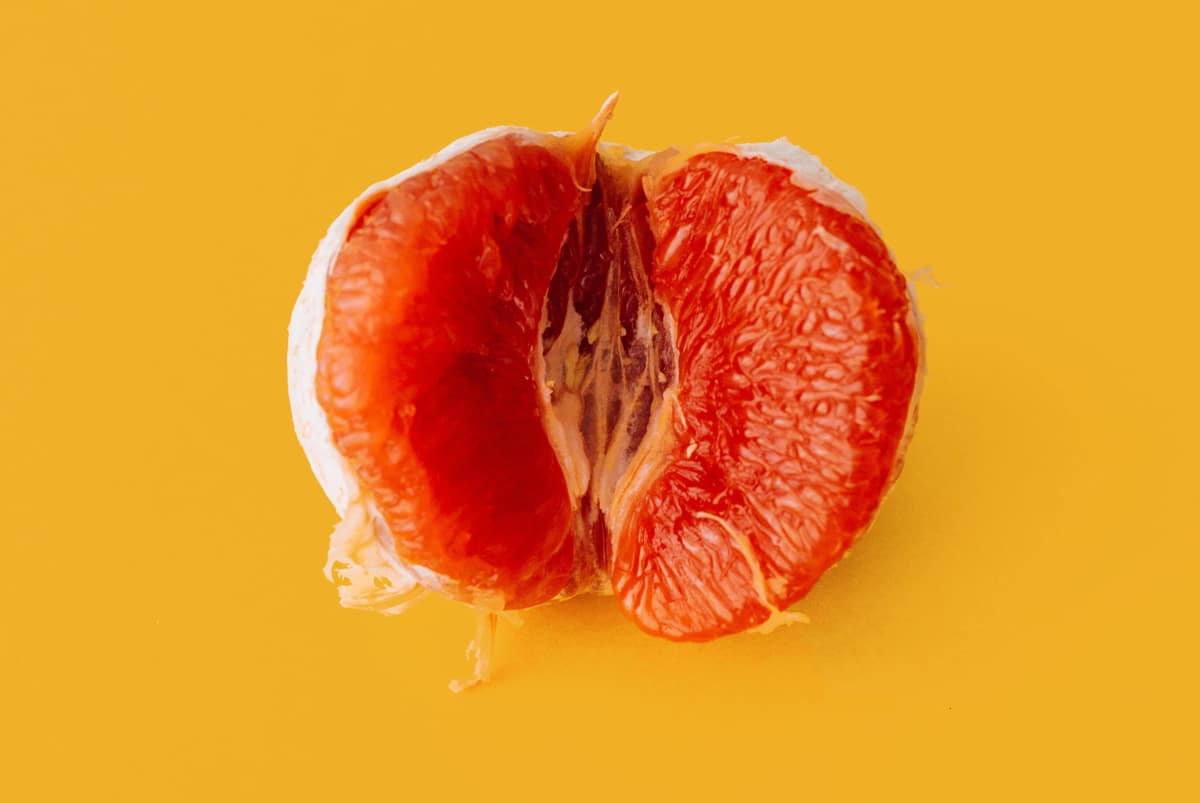 How to eat pussy in 7 easy steps

How to eat pussy

Use your mouth to kiss your way down there

Imagine, things are getting steamy between you and your partner and you’ve got one thing in mind—and she probably does too—you want to give her head. That’s great but just telling her to take her pants off without leading to the moment might slightly affect the mood.

Instead, kiss your way south of the border. You can sometimes keep eye contact, or not. Go from her neck down to her pelvic region, remember to kiss her inner thighs just before, and that should be your destination point. You’ve reached the vulva!

Look for the clitoris

This is a crucial step. You will need to find that clitoris, otherwise, what’s the point? In case you’re unsure of what that is, Cosmopolitan has beautifully described it as “that thing that feels like a bean on the top of the vertical roast beef sandwich,” which I hope will help.

Now, keep in mind that the clitoris has more nerve endings than the penis, which makes it ultra-sensitive. As the source of orgasms for most women and people with vaginas, it’s safe to say that the clitoris is pretty awesome.

If you know what you’re doing, which you will at the end of this article, you can make someone literally convulse with pleasure simply by touching that bean the right way. In order to do this, start by using your fingers to rub the clitoris in circle motions, softly (you can even go left then right to switch it up a bit).  Then, put your face in between the thighs of your partner.

Before you start licking the clitoris, heat things up by circling around it. Give her a bit of a tease. Lick only around the target for a bit and you’ll have your partner gagging for more in no time. That’s when you should go for it! Lick it up, down, left, right and make sure you’re putting the right amount of pressure on the clitoris—don’t be sloppy because that will not work, like ever.

Depending on what your partner likes, you could start off with a light touch of the tongue and build up the pressure or even play with your tongue on the clitoris and see how it goes. Some people like a pointy tongue, others like a flatter approach. Just test different approaches and look for positive and negative reactions, which brings me to my next point…

Ask for their opinion

Sounds pretty obvious, yet many people seem to forget that the aim here is to get pleasure from giving pleasure, which means that you actually need to know how the other person feels! Make your life easier and just do it: ask if they like it. You’re bound to run into some different preferences, so there’s no right or wrong answer here. Once you’ve had the little chat, take the feedback into consideration, duh!

Use your hands too

You might be down there for a while, so make sure things don’t get boring. While you’re licking away, use your hands to stimulate other parts of the vulva. While you shouldn’t neglect the clitoris, you can still run your fingers down their thighs, reach for their breasts or grab their hips. Just be creative!

Insert a finger into their vagina and wait to see if they’re into it. If so, move it in and out slowly and don’t be afraid to curl your finger up towards their stomach and massage it gently. You should be hitting the G-spot. Then, just switch it up some more!

Use sex toys to spice things up

Let me be clear on this point: not everyone will reach climax, and that is perfectly fine. Having no orgasm doesn’t mean it wasn’t pleasurable. If they do feel like they’re getting close, make sure you keep on doing whatever you were doing—do not stop.

These are the main things you should be keeping in mind. I hope that it will help you but whatever happens, remember that every person is different, which means someone might not like the same exact things someone else absolutely loves. After all, giving head is an art you’ll have to constantly learn from, so make sure you have fun too! 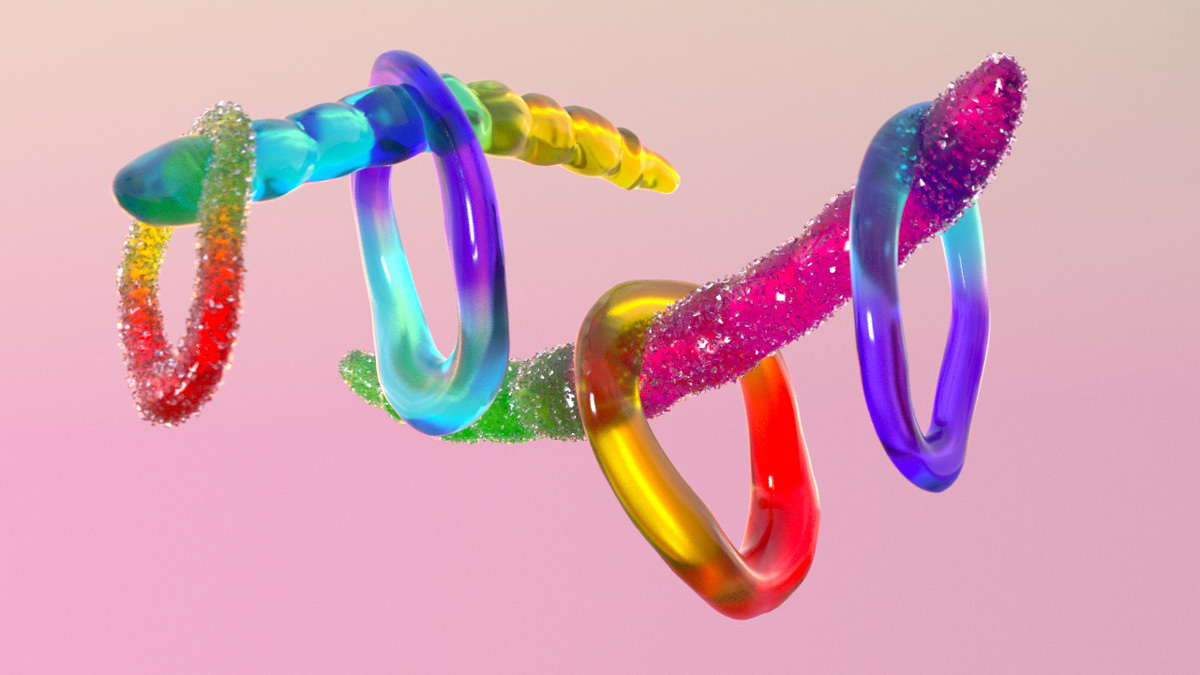 How to suck your own dick: everything you need to know

Let’s be honest here, if you have a penis (or even for those of you who don’t) you must have wondered if it was possible to suck your own dick, and if so, how to do it. Perhaps you even tried it once or twice in a desperate attempt to taste the forbidden fruit; achieve the unachievable; reach for the stars—you get where this is going—but never succeeded. Well, don’t worry about it anymore. Here are the best tips on how to suck your own dick.

Some men are born with the gift of self-pleasure, also called autofellatio or self-fellatio. Yes, you read that right, there are some men out there who actually bridge that gap and who aren’t even contortionists or over enthusiasts who went through surgery to take out a few ribs in order to fold in half as many people on Reddit speculate about Marilyn Manson.

We’re not saying you need to be a renowned yogi to suck your penis but we can’t stress the importance of stretching enough. Before trying anything near your fella, make sure to stretch your neck. Try to spend a week working on figuring out how far you can stretch your torso and your neck. Some people also recommend having a warm bath beforehand so you can really loosen up those tense muscles.

Being thin makes it easier

We don’t do body-shaming here, but here are the facts: it’s much easier to reach your penis if you don’t have a belly blocking the way. Dick size doesn’t matter that much but body type helps.

According to some autofellatio pros, picking the right position is crucial in attempting this. Some prefer to lay on their back and lift their heels in the air, others prefer a seated position where they bend at the waist and bring their head down. Try different positions in order to find the one that will bring you to the promised land of penis sucking.

The harder, the better. Maximum rigidity is necessary for someone to close the gap. Whatever you need to do, keep your stiffy saluting even if your neck hurts. No pain, no gain as you know.

Get someone to help

We know, it’s weird enough to attempt this on your own, so asking your mate or your partner is even weirder (it might even be very offensive to the one who usually does the work for you). But a gentle push in order for you to reach the finish line might be the one thing you’re missing. This step is not necessary but keep it in mind if you get really desperate.

Be prepared for the aftermath

If you succeed, which we believe you will, there are strong chances that you won’t be able to keep it to yourself. Keep in mind that as soon as you let your friends know of your newly found talent, they undoubtedly will demand you show them your trick at any given occasion.