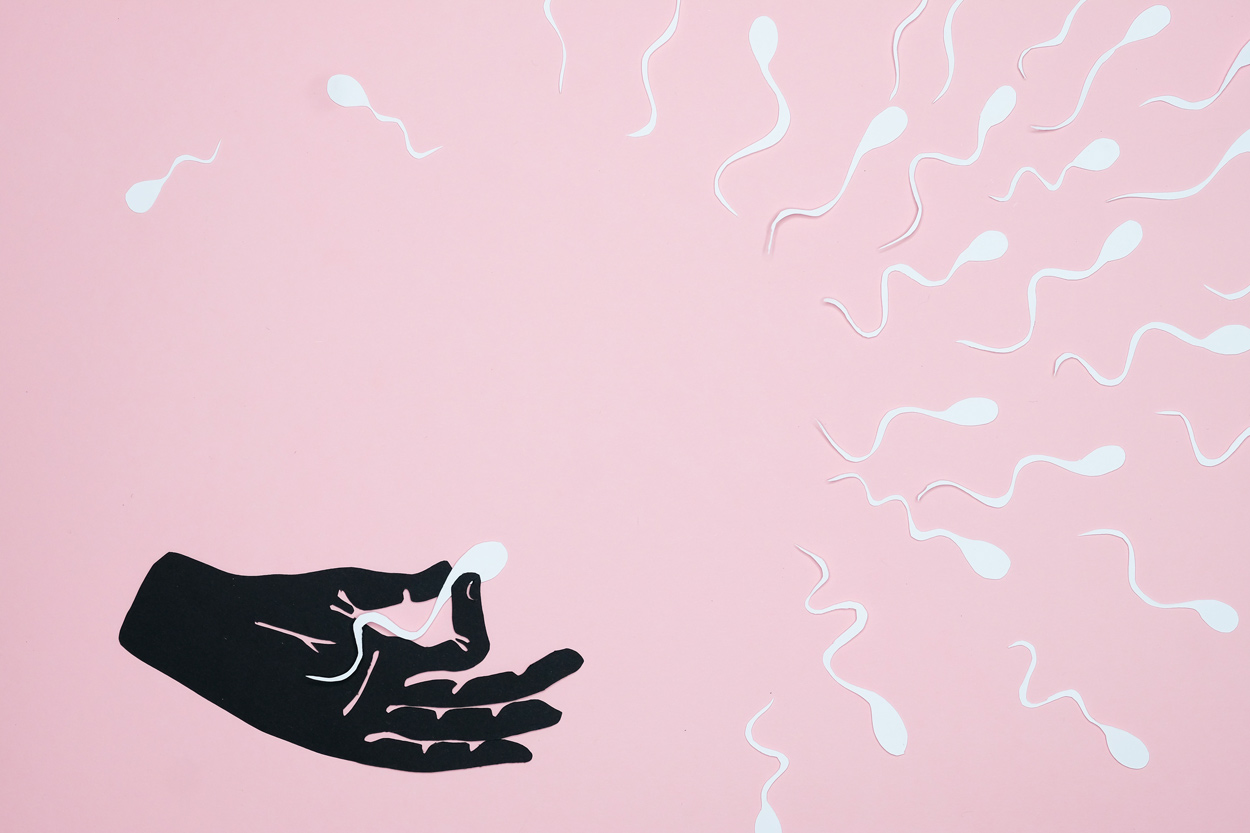 In Israel, the families of fallen soldiers are having their deceased loved ones’ sperm harvested in the hope that one day, the extracted semen could be used to father a child. And it seems the bizarre trend has already been ‘tested and approved’—as reported by Bloomberg, a few dozen children have been born this way.

After the country passed preliminary legislation supporting the practice (also known as the continuity bill) back in March 2022, it paved the way for an even more widespread phenomenon. Reportedly, there are hundreds of women volunteering to carry, and in some cases even help mother these kids.

The bill allows bereaved parents of soldiers to use the sperm of their dead children by first asking soldiers whether they want to give their written permission to retrieve their sperm should they perish. The spouse or parents of a fallen serviceman can then request possession of the sperm within 72 hours of his death.

“We may eventually expand this to the rest of society, but we are starting with the military, because we take people 18 to 21 and we say: ‘You have to serve your country by law. If something happens to you, we take good care of you, and if you die, we take good care of your parents and children’,” Zvi Hauser, Israeli parliament member and the bill’s sponsor, told Bloomberg.

“‘We now have the technology so that if you don’t have a child and want to leave one, we can give that to your wife or parents’,” he continued.

Though many countries have outlawed similar procedures—France, Germany, Sweden and Canada are among the countries that prohibit posthumous sperm retrieval—US regulation varies between states, but where legal, the procedure is only reserved for widows, not the dead men’s parents.

Meanwhile in Israel, Bloomberg noted that it’s mostly the parents of these young soldiers who are fighting for their right to have grandchildren. Understandably, it has some individuals raising their eyebrows.

“It is in a child’s best interests to be born to living parents and not in a state of planned orphanhood,” Gil Siegal, head of the Center for Medical Law, Bioethics, and Health Policy at Israel’s Ono Academic College, told the publication.

“My heart goes out to bereaved parents, but the discourse around fertility and birth must start with mother-father-child, not grandmother-grandfather-child. When you retrieve sperm from a dead man, you are trying to restore something lost under tragic circumstances,” he continued. “It’s like erecting a living monument.”

Though the whole procedure can’t take place without soldiers stipulating they’re okay with it in the first place, in the end, the life most impacted by such a decision isn’t the man’s, nor is it that of the partner or parents—it’s that of the child.

While the Israeli government does provide financial support to ‘already-living’ children of soldiers killed on duty, it hasn’t said anything about offering the same to postmortem kids. “When a soldier dies and leaves a child, the state is saying to that child, ‘I hurt you, I took your father, and I am compensating you for the loss.’ This is different. The child didn’t exist,” Hauser confirmed.