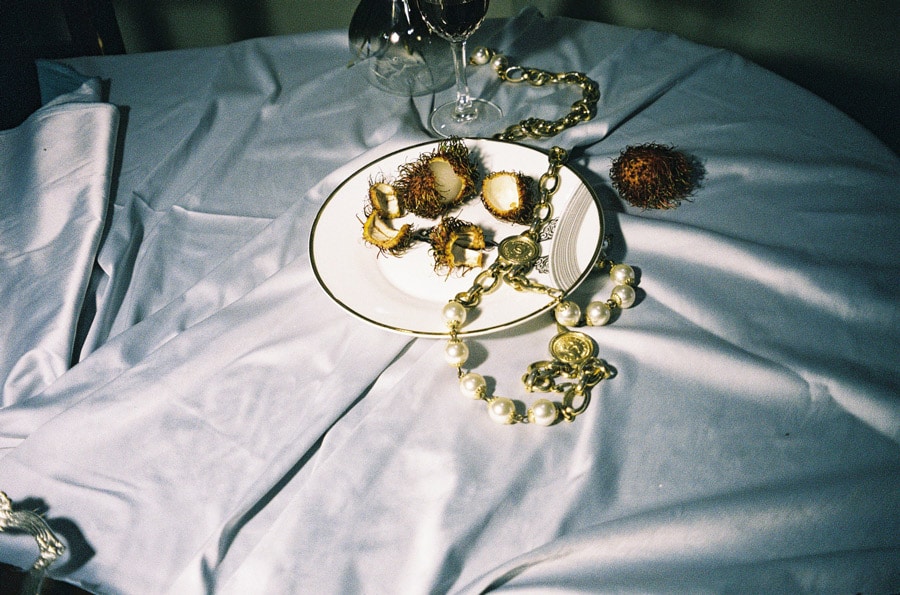 Not long ago, my grandmother and I have started planning sporadic sleepovers, during which we always end up discussing the gaps in the generations between us at 2 am. In her own words, things now, compared to when she was younger, are “day and night different.” The anecdotes, gossips and reminiscing tend to circle back to this idea that neither age group has it any easier, whether you’re a baby boomer, a millennial, from gen X, Y or Z.

In my Nani’s time, women were only allowed to exist within a binary. You did well if you coloured inside the lines and followed the rules—rules that were usually set by the men in your life. Whereas for me, being born in the 1990s and growing up during the 21st-century women’s rights movement, like many women, I was and still am coupled with the new-age ideas and options that can be both a curse and a blessing on top of balancing old-school values.

The idea of ‘having it all’ is still a conscious template many women consider every day. The cookie-cutout version is usually comprised of having a successful career, being healthy and working out at least three times a week (while always looking toned and slim), having a family, a social life that’s always humming in the background, a happy husband and children. But in reality, “What is ‘all’ and who defines it? Which lenses are we looking through?” asks Selina Bakkar, co-founder of Amaliah and mother. In 2020, will we stop wanting to ‘have it all’?

During the Lean In era of 2015, what is also pinpointed as the beginning of fourth-wave feminism, women understandably started responding to these expectations with frustration. ‘Men would never be asked such things’ and ‘Of course, we can have it all!’ were the answers that many women gave.

But it’s 2020, when trains between London and Birmingham are being built so that the two major cities can be accessed by the time you finish your half-hour podcast. The debate for women to ‘have it all’ is an ethical issue, says the former First Lady of the US. It’s also a failure from mainstream feminism that wishes to compete with men for their rights instead of carving out what women want and need.

“No one has it all,” said Michelle Obama in an Obama Foundation conference in December 2019. Obama added, “And why should we? Doesn’t that sound selfish? Because if you have it all that means someone else has nothing.” Furthermore, the image of women scrambling to get everything done, every day, in order to maintain it all, also seems to be symptomatic to living in richer nations that aren’t struck with poverty, war or climate change to the same degree as other countries.

Look at the women who are within the remit of ‘having it all’. They are usually white, wealthy, educated and fit into the heteronormative binary where their existence is more accepted than say a transgender black Muslim woman. For example, Lean In was written by Sheryl Sandberg, Facebook’s COO. She’s worth $1.7 billion. People like my grandmother are rarely asked if women can have it all because a working-class British Bangladeshi immigrant pensioner is not recognised as someone that has the foundations needed in order to ‘have it all’.

“First of all, why is it also centred around women having it all? Currently, men cannot have it all either. No-one can,” probes Leander Reeves, a lecturer at Oxford Brookes. “The whole system of making money, whatever the industry may be, is a 9-5 structure which means that it’s pretty impossible for a whole load of people to get their children to and from school because the hours are based on one parent being at home. And we all know who that parent may be.”

Reeves goes on to say that because she is someone who is married to a woman, not a man, has a profession and not a career, the power dynamics that demand for this system to work don’t apply to her. Having it all is problematic because everyone’s ‘all’ is different, yet we’re still being given the same boxes to tick.

Michelle Obama also spoke about something that’s forgotten in this whole conversation on ‘having it all’. “What we fought for as women, I thought, was choice.” A choice as in whether you want to stay at home with your children or continue to work two weeks after giving birth or whether you want children at all. Yet, what seems to have happened is that, as a society, we have conflated ‘having it all’ with ‘balance’. When in reality, your version of ‘all’ can be ticked across a six-month period. Here’s another radical thought: maybe you’ll never have it all, but that’s a good thing, because if you did, you would stop learning.

Now there’s a surge of thought which rejects all the above. Books such as How to Do Nothing: Resisting the Attention Economy by Jenny Odell says what’s truly revolutionary for women, especially women of colour, is to not engage. When I asked women across Twitter if 2020 was going to be the year where we stop wanting to have it all, it almost felt like I heard a sound. The sound was from the exhaustion of being burnt out from trying so hard to reach that ‘all’, to compete with everyone around you but mainly with your yesterday self, no matter what stage of life you were in.

Maybe this next decade will make room for all our feminism, desires and needs. If we’d stop measuring our lives by someone else’s equations, maybe then we would get more chances of moving forward.