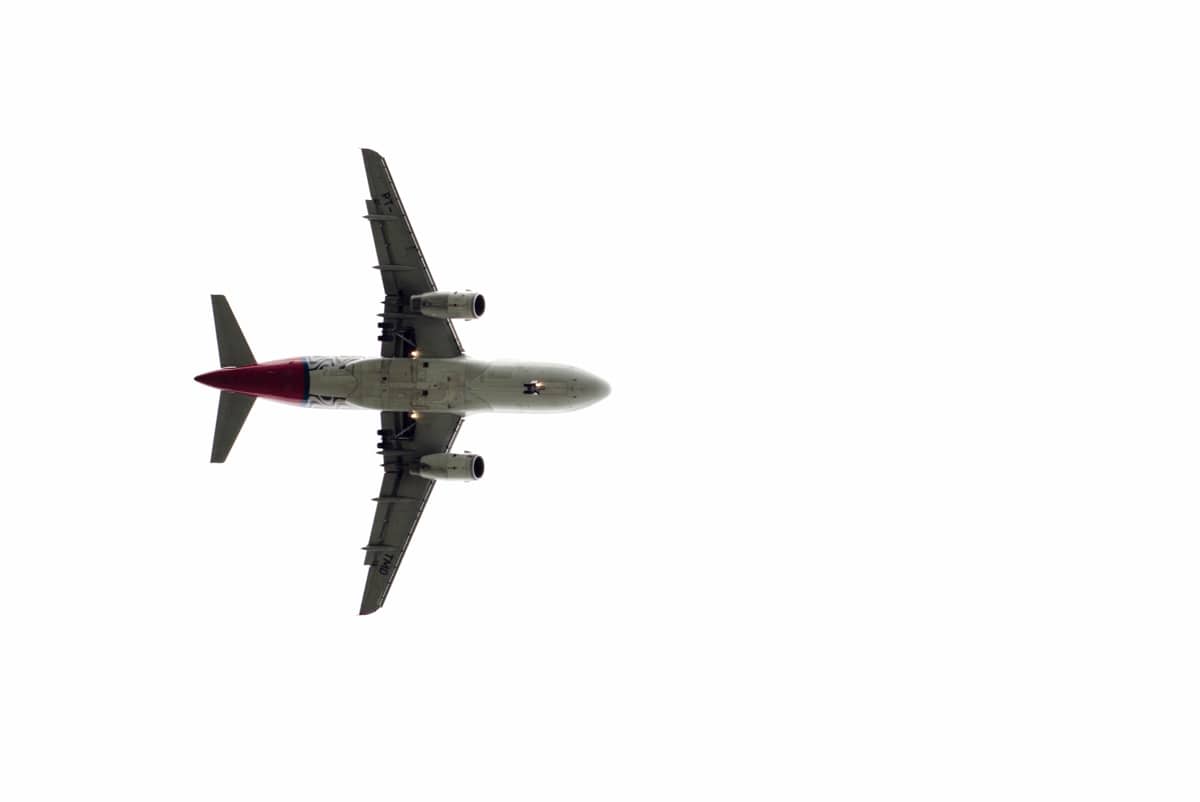 ‘Flights to nowhere’ are selling out at record speed. What’s the point?

As the pandemic forced international borders to close and lead global travel to go into an indefinite halt, many reports highlighted the negative impact it had on the travel industry, especially in the airline sector. Airlines around the world had to find new ways to somehow welcome passengers (and their money) back on their planes. How? Destination-less flights, of course.

In 2020, a number of airlines started offering flights to nowhere—literally, air travel with no destination other than the very same airport from where the plane departed. This attempt at diversifying their revenue streams may sound pointless to some, but as it turned out, it proved to be a success.

In September 2020, a ‘sightseeing’ flight to nowhere advertised by Australian airline Qantas sold out in less than 10 minutes. According to CEO Alan Joyce, that probably made it the “fastest selling flight in Qantas history.” Now, it has just been beaten.

This week, a Qantas flight to nowhere that promised passengers the chance to view a rare super Moon from 40,000 feet sold out in the record time of two-and-a-half minutes. The one-off ‘Supermoon Scenic Flight’ will depart Sydney on Wednesday 26 May for what the airline is billing as a “two-and-a-half-hour sojourn through the southern sky.”

“After taking in the Sydney Harbour nightlights on departure, the aircraft will climb above any cloud cover and head east out over the Pacific Ocean,” the Qantas website reads. “Onboard our B787 Dreamliner aircraft, featuring the biggest windows on any passenger aircraft, enjoy mother nature’s night lights at 40,000 feet, followed by a viewing of the rising of the supermoon which also happens to be a total lunar eclipse, a highly unusual double act.”

Tickets for the destination-less flight, which started at AUS $499 for an economy ticket (around £275), or $1,499 for a business class ticket (around £840), went on sale at the strike of noon on Wednesday. Less than half an hour later, Qantas revealed on Twitter that “Due to overwhelming support for this special flight, we have sold out in record time!”

The airline also created an additional waitlist which has since then been closed. Qantas’ previous flight to nowhere promised low-level flybys of unique destinations across Australia including the Great Barrier Reef, Uluru, Kata Tjuta and Sydney Harbour. “But while Australia’s national airline is breaking records with the initiative, it’s worth noting that the ‘flights to nowhere’ gimmick hasn’t taken off for everyone,” writes VICE.

In September 2020, Singapore Airlines had to cancel its roundabout flight following condemnation from environmental experts and activists. In a statement, environmental activism group SG Climate Rally accused the service of “encouraging carbon-intensive travel for no good reason.”

As a response to the controversies surrounding the ethical problem posed by such service, Qantas claimed in the lead-up to its first flight to nowhere that it would offset 100 per cent of the carbon emissions. Of course, not everyone was satisfied with this solution.

“This flight may go nowhere but planet-wrecking emissions have to go somewhere. That somewhere is straight into the atmosphere where they contribute to climate breakdown,” a spokesperson for Australian environmental organisation Friends of the Earth told CNN Travel last year. “With the climate crisis as severe as it is, we need to keep flight numbers below what they were before the coronavirus pandemic, not add more on what is essentially the definition of a pointless trip.”

As if that wasn’t enough, it’s been recently reported that some of the airline companies offering flights to nowhere, such as Air Busan, were only doing so to allow passengers to benefit from duty free shopping. “The Air Busan flight, organised by Lotte Duty Free for its VIP customers, was Hyun Jung-a’s first since the pandemic began and it didn’t cost her a cent. Because the route briefly departed Korean airspace and went over a Japanese island, the 130 passengers on board qualified to shop at duty-free stores in Seoul typically reserved for people who have travelled internationally,” wrote Executive Traveller.

Seven South Korean carriers have operated these flights, carrying about 8,000 passengers in total. 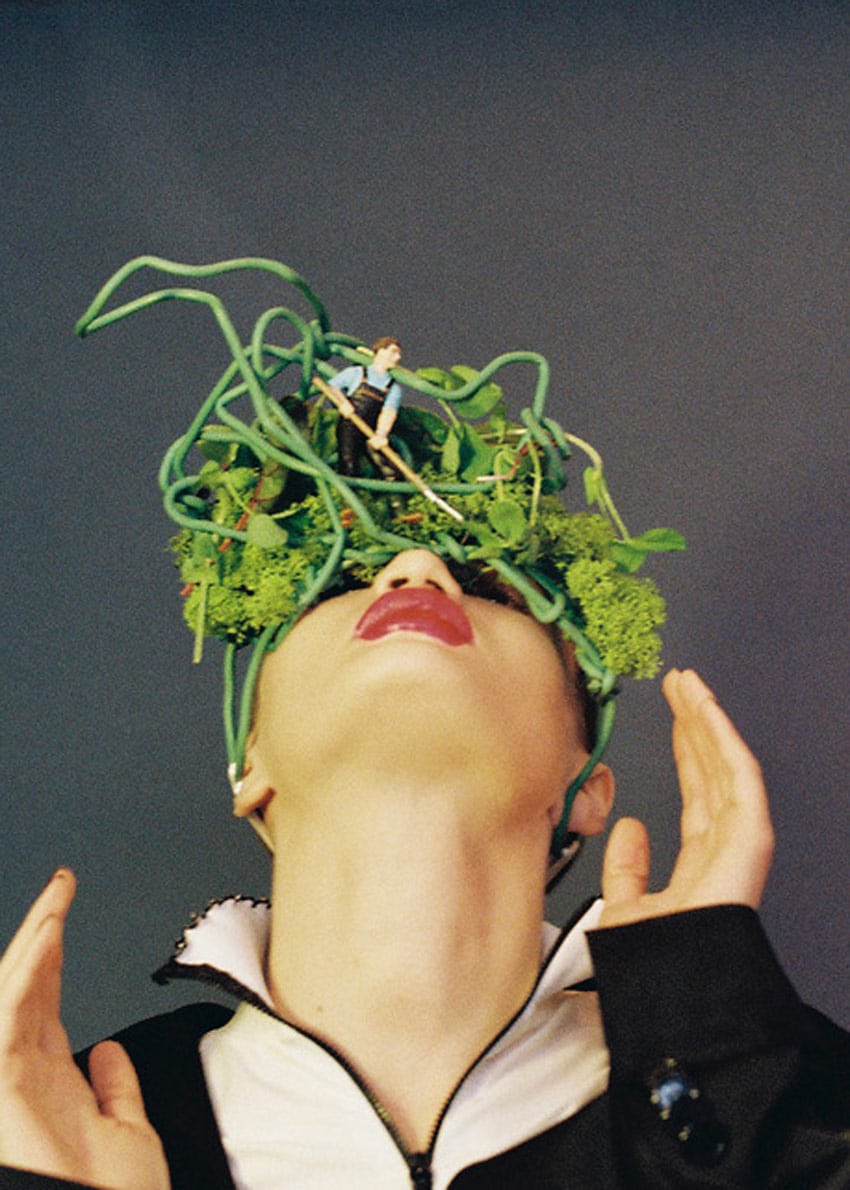