Robert Pattinson is the most handsome man in the world, according to ancient Greek equation – Screen Shot
Deep Dives Level Up Newsletters Saved Articles Challenges 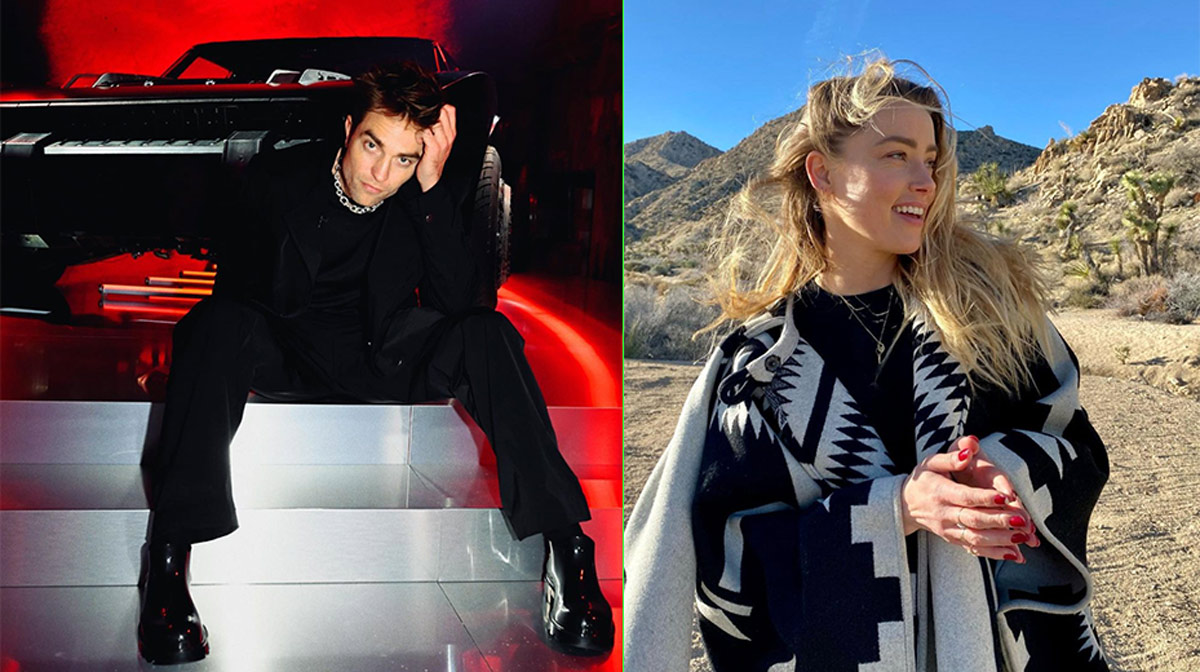 Robert Pattinson is the most handsome man in the world, according to ancient Greek equation

Science has spoken up, people. Though the majority of the internet would agree that 33-year-old actor Robert Pattinson is a good-looking man, it’s now actually been proven that he is classed as the most attractive man in the world. No big deal.

According to the Daily Mail, the Batman actor was discovered to be 92.15 per cent “accurate” to the Golden Ratio (also known as the Golden Ratio of Beauty, Phi or the Fibonacci number). Created by the ancient Greeks during the European Renaissance, the mathematical method has since been adopted by scientists to describe what makes a person physically beautiful.

Utilising this same formula along with the help of an algorithm, Pattison’s facial features such as eyes, lips, chin, jaw, eyebrows and nose were measured against other celebrities and came most proximate to the ancient Greeks’ idea of a visually pleasing face.

The algorithm in question was also used to analyse the facial features of other popular men in Hollywood including Ryan Gosling, Idris Elba, Brad Pitt and Henry Cavill. But still, none of them could match Pattinson’s ‘perfection’. Tough luck, guys.

The English actor first stole our hearts as Cedric Diggory in Harry Potter and the Goblet of Fire, but it wasn’t until he played the tortured vampire Edward Cullen in the Twilight franchise that Pattinson really made a name for himself.

Though the last instalment of the franchise came out ten years ago, Pattinson started making headlines again more recently due to his highly praised performance in Matt Reeves’ The Batman.

“[Pattinson] was in the top five for nearly all the categories because he has such classically shaped features and a [wonderfully] chiselled jaw,” Dr. Julian De Silva, who runs the Centre For Advanced Facial Cosmetic and Plastic Surgery in the UK, told the Daily Mail, adding that his score was below average when it came to his lips, “which are a little thin and flat.”

Meanwhile, the Man of Steel star was scored down because of the position of his eyes, with De Silva explaining, “He scored poorly for his eye spacing.” Ouch. But the expert didn’t stop there either—he also took a look at female celebrities.

Using the same method, De Silva found Amber Heard’s face to be at 91.85 per cent—making her one of the most beautiful women in the world. “[Heard’s] eyes, eyebrows, nose, lips, chin, jaw and facial shape were measured and 12 key marker points were analysed and found to be 91.85 per cent of the Greek ratio of Phi, which is 1.618,” he revealed.

In second place was beauty mogul Kim Kardashian with 91.39 per cent. British model and Johnny Depp’s ex, just like Heard, Kate Moss was third with 91.06 per cent, Emily Ratajkowski was fourth with 90.8 per cent and Kendall Jenner was fifth with 90.18 per cent.

It should be noted however that such ‘science’ should always be taken with a pinch of salt. First of all, beauty is in the eye of the beholder. Secondly, De Silva previously conducted the same research and came up with totally different results which SCREENSHOT covered at the time. In fact, said previous test put Bella Hadid at the top spot, with a score of 94.35 per cent.

Who knows, maybe next year we’ll be told that Steve Buscemi is the most handsome man in the world? 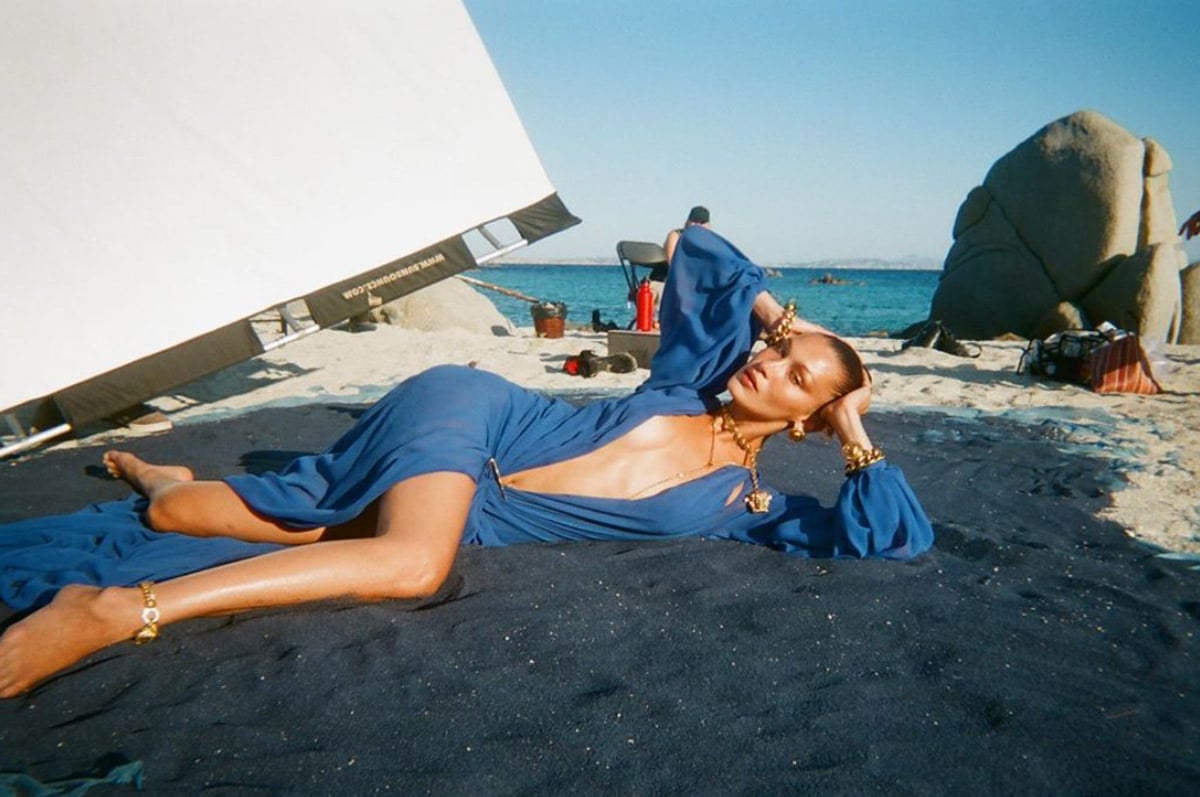 Have you ever argued with friends on who qualifies as the most beautiful woman in the world? Let’s be honest here, you probably have on one of those random drunken chats. While answers may have varied depending on people’s preferences, this question actually has a scientifically-proven answer. So who are the 10 most beautiful women in the world according to science, and how can it objectively quantify beauty?

Science has apparently found a way to objectively answer this question and save all that time we waste on personal preference by using a computerised mapping technique devised by London-based cosmetic surgeon Dr Julian de Silva. This technique is based on the Greek Golden Ratio of Beauty Phi, a formula known since ancient times which equals 1.618. That’s how the most beautiful women in the world have been identified and named. No need to argue with your friends anymore—just find another topic.

According to de Silva’s calculations, Bella Hadid comes in first with a 94.35 per cent perfect face. Just behind her is Beyoncé, who scored 92.44 per cent, just ahead of Amber Heard with 91.85 per cent. Ariana Grande, Taylor Swift, Kate Moss, Scarlett Johansson, Natalie Portman, Katy Perry and Cara Delevingne followed.

There you go, according to science, those are the ten most beautiful women on earth:

Now, as beautiful as these women are, it should be kept in mind that beauty doesn’t equal perfection and exact symmetry. While these 10 women all fall under the bracket of the Greek Golden Ratio of Beauty Phi, every woman is beautiful in her own way.