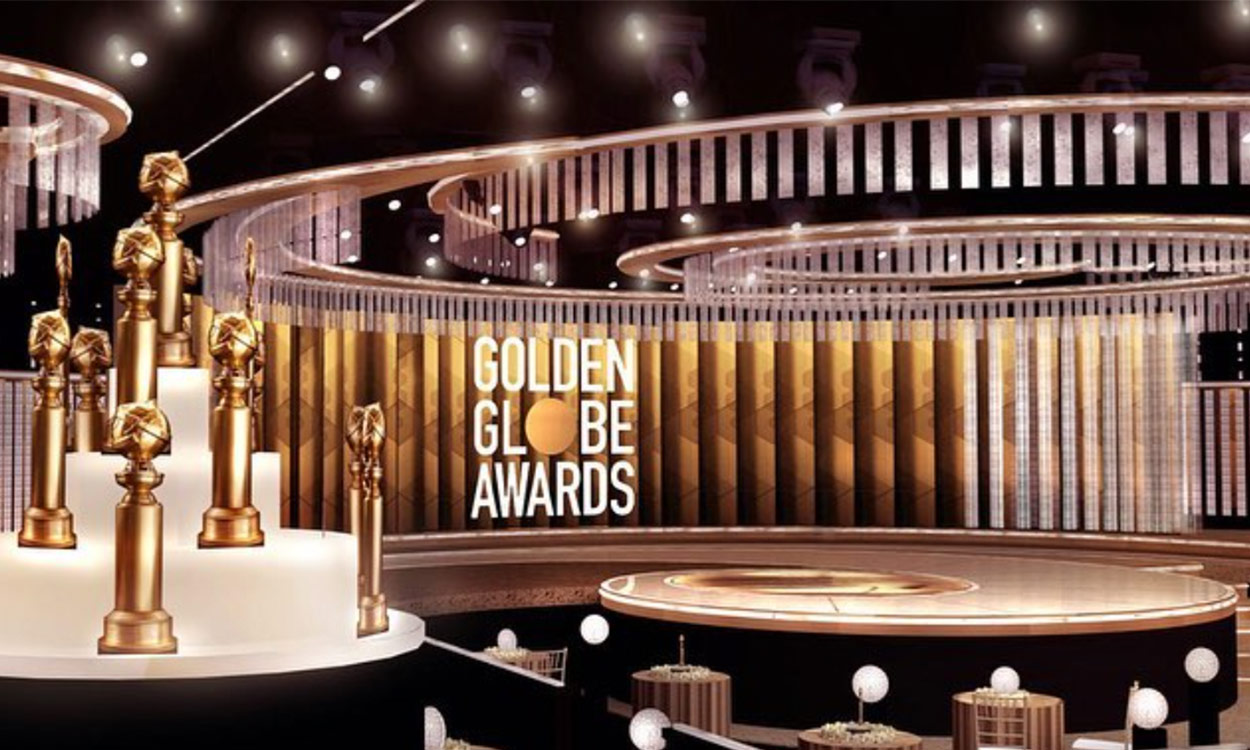 Unpacking all of the drama, theatrics and chaos surrounding the Golden Globes 2023

For us mere mortals, January offers us the opportunity for a fresh start—a chance to start making coffee at home and force yourself into grossly overpriced yoga classes. For the Hollywood elite, however, the first month of the year marks the beginning of the coveted awards season—traditionally kicking off with the annual Golden Globes ceremony.

While it would be easy to throw a teensy stone and hit a myriad of award shows riddled with controversial pasts, the Golden Globe Awards truly take the cake when it comes to living up to the Tinseltown exclusivity complex. With the broadcast due to take place in less than 24 hours, we thought it’d be apt to delve into the chaos and corruption surrounding this once highly respected event.

Why do the Golden Globes have a controversial reputation?

Commencing in 1944, the Golden Globes have been host to a number of iconic memorable Hollywood moments. From Jodie Foster publicly announcing her sexuality in 2013 to Ricky Gervais single-handedly decimating celebrity ego, it’s been a wild ride.

However, as we know, with big power comes big scrutiny and sure enough when 2022 rolled around, the award show’s weakest link was finally put on blast. The Hollywood Foreign Press Association (HFPA) is a nonprofit body of journalists and photographers who report on the entertainment industry in bulk. Picture the stature and muscle power of FIFA, but instead of conducting corrupt practices concerning football, it focuses its attention on maintaining a highly controversial level of exclusivity within the TV and film industry.

The HFPA includes the primary proponents, organisers and leading voices of the annual Golden Globes. While the HFPA has been historically praised for its sizeable donations to media-based charities—using funds generated from the awards—it’s also been heavily criticised regarding a lack of diversity and unethical practices.

The initial allegations and investigations began to make the rounds in early 2021 when the Los Angeles Times released an exposé detailing a corrupt “cartel” work culture wherein the HFPA operated unethically and with a highly mighty white fist. The investigation also revealed that there were no black members among the 87 international journalists—who vote on the Globes—in the organisation.

While the body responded to this criticism and vowed to make important changes, it wasn’t long before another controversy plagued the association. Former president and member Philip Berk sent an email calling Black Lives Matter (BLM) a “racist hate movement.” After being condemned by NBC, Berk was expelled from the association, as reported by the New York Post.

Is anyone particularly surprised? If the Golden Globes were a Hinge profile, they’d be decked out with red flags. For one, it’s important to recognise that when certified problematic and cringe TV show Emily In Paris was nominated for two awards in 2019 but Michaela Cole’s critically acclaimed show I May Destroy You was conveniently skipped, it’s clear that the Golden Globe Awards has a problem. One of the aforementioned show’s own writers even wrote an opinion piece on how uncomfortable she felt with the Globes celebrating “a white American selling luxury whiteness” while Cole’s raw and gritty creation which tackled rape, race and identity was omitted.

Due to this, a number of celebrities denounced the event. Notably, Top Gun star Tom Cruise returned his three Golden Globes to the organisation, while fellow actors Scarlett Johansson and Mark Ruffalo also voiced their concerns with the association in its current form.

In order to try and swerve further criticism, the 2022 awards ceremony was not televised and instead took place privately—not suspicious at all.

Now, in regard to those who might skip this year’s revival of the awards, some celebrities have already made it abundantly clear that they’ll be sticking to their sofas.

Protagonist and nostalgic heartthrob Brendan Fraser—who’s been nominated for best actor for his performance in The Whale—is one such Hollywood alumni dodging the Golden Globes. According to the BBC, Fraser has said he will not attend this year’s event after accusing its former president of assaulting him.

In 2018, Fraser claimed that Philip Berk—the villain we met earlier—had groped his bottom in 2003. The Mummy star has previously said the incident “made me retreat” and “feel reclusive.” The HFPA found that Berk had “inappropriately touched” the actor but that it “was intended to be taken as a joke and not as a sexual advance.”

Another highly important point to acknowledge is the fact that zero female directors have been nominated for this year’s awards, as noted by The Hollywood Reporter. It’s clear that consistent and authentic equality and diversity are still a major issue for the HFPA.

Of course, as things go in Hollywood, it’s undeniable that a number of big hitters will once again grace the red carpet—seemingly set on prioritising critical acclaim above moral integrity. The likes of Ana de Armas, Daniel Craig and Jamie Lee Curtis are all set to descend on the event. So, tune in and let’s collectively watch the Hollywood chaos together. 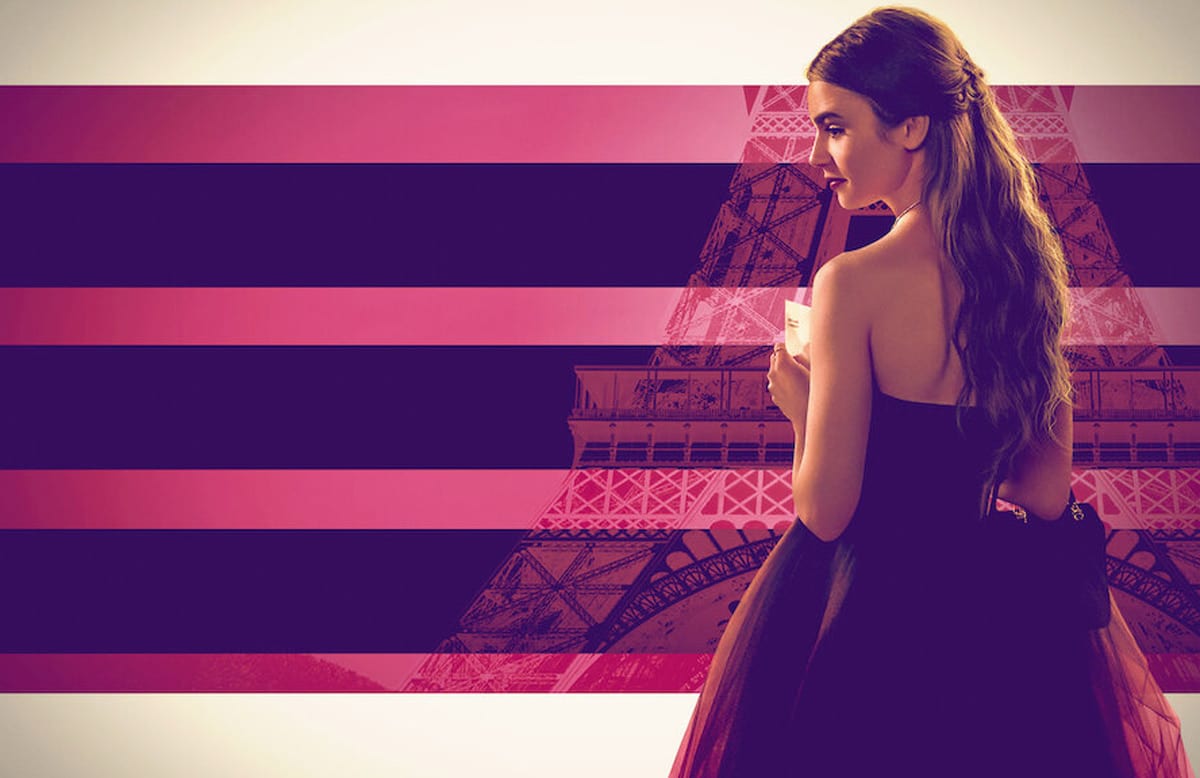